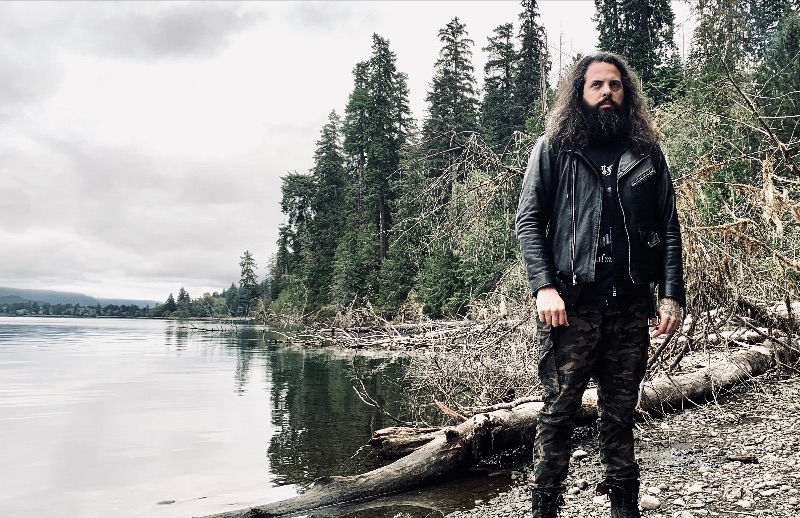 Extreme metal is for all intents and purposes, more of an umbrella term than its own genre so to speak, but as you can guess it covers all of the heaviest, darkest most depraved metal imaginable. When you’ve got such extreme genre’s then, it’s only fitting that bands within such pigeonholes have extreme names to match the morbidity of their music…bands such as ROTTING CHRIST, CANNIBAL CORPSE or, simply put; DEATH. However, some bands aren’t so obvious…let’s talk about ABIGAIL WILLIAMS.

Initially you might think ‘Well who the hell is this vanilla bitch?’, but don’t be fooled by the cute name…Abigail Williams was infamously connected to the Salem witch trials of the late 1600’s, with her name closely associated with the death and execution of innocent women, so it’s an appropriate name for a blackened death metal band from Washington.

Originally formed in Arizona in 2004 and now only having vocalist Ken Sorceron as the sole original member (Though completed by guitarist/bassist Bryan O’Sullivan and drummer Bryce Butler), Abigail have garnered quite the following in underground circles, and have acquired a solid reputation following tours with the likes of DARK FUNERAL and ENSLAVED over the years. Now in 2019, we find them continuing their journey as they aim to “Walk Beyond The Dark” with their brand new album for Blood Music. Let’s put the album to trial…if it weighs the same as a duck? BURN HER!!!

The album begins, (Or ends prematurely?) with “I Will Depart” and at just over 8-minutes it demonstrates the albums progressive aesthetics very early on. We’re initially met with the cold meandering tones of old-school black metal but it refrains from any sense of extremity; it’s more melodic than mauling instrumentally, while Ken provides his sharp, scorching vocals, which give the track it’s edge. We DO get a fill of blast beats and frenzied guitar, which in turn transitions into a more polyrhythmic arrangement and it’s as if TOOL and SATYRICON made themselves a black metal bastard, but overall it’s a solid opener.

Next up we find ourselves heading to the islands of the Alola region to catch ourselves a Litten or, maybe a Necromza…actually we’re not but we do have the track “Sun And Moon” which is sadly lacking in Pokemon. The track itself has a deep, continuous drone which includes a lot of the vocal tone too, and it’s got certain hypnotic, tribal characteristics that put an interesting slant on any usual black metal delivery.

This progressive take on the genre can also be heard in the likes of “Born Of Nothing” and “Black Waves” in particular…the emotive strings of the former balance out the up-tempo riffs and pummelling percussion, while the latter houses a saddening, mournful tone, with the orchestral elements allowed to wash over the listener. The album highlight however has to be “Ever So Bold”…the shortest track of the album, it manages to cram in all of the blackened metal intensity while managing to give off an almost (Almost) radio friendly vibe, housing some of the albums more melodic instrumentation and guitar hooks; especially the solo, and the combination works wonderfully, despite its disappointingly blunt climax.

As proven with “Walk Beyond The Dark”, Abigail Williams ain’t no vanilla bitch; there’s more flavour and substance to the metal collective than Mr Whippy could ever handle. Here they’ve delivered a stunning, alternative blackened record that goes far beyond any dark stereotypes, and it’s very much worth the listen. 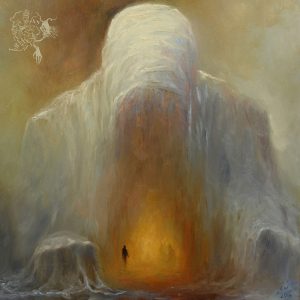