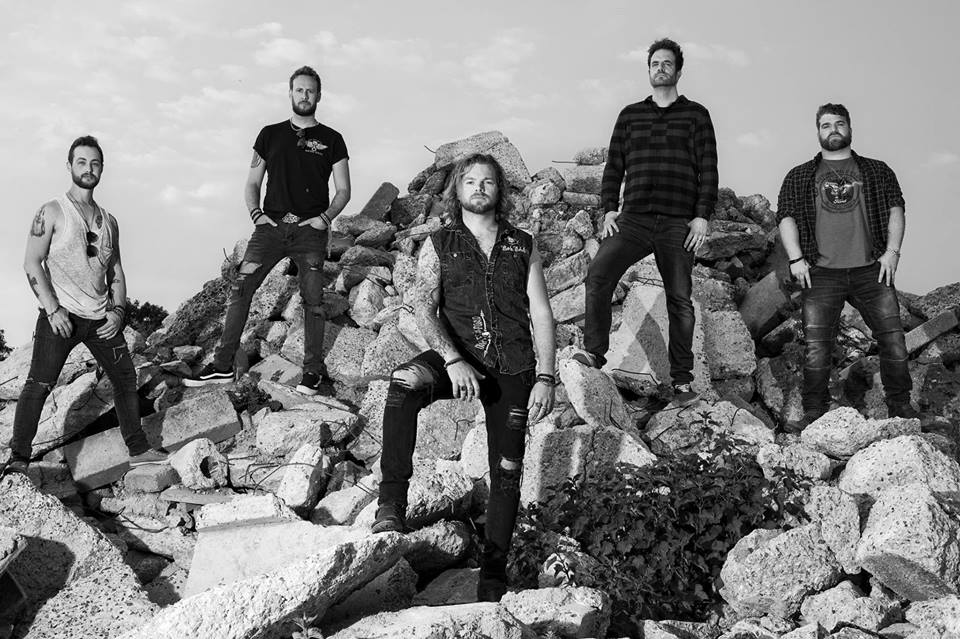 UK rockers Wicked Stone return with a riff-heavy banger in the shape of new single ‘Unchained’!

Taken from their upcoming EP, ‘Devil in Me’ (out September 13th), ‘Unchained’ is a melodic but hard-hitting cut, highlighting the band’s continued growth since the release of their acclaimed debut album.

Formed in 2015, Wicked Stone wasted no time in establishing themselves as one of the UK’s hottest up and coming acts. Their debut album, ‘Ain’t No Rest’, was released in October 2017 to critical acclaim. With a sound that references the touchstones of classic rock but with an unmistakably modern edge, ‘Ain’t No Rest’ won the band a whole legion of fans.

Wicked Stone are a formidable live act, thriving on the interaction between band and audience, ensuring that their live shows are fun and exhilarating and most importantly

unforgettable. The band has appeared across the country, winning over audiences

everywhere, none more so than at their acclaimed appearances at the prestigious Ramblin’ Man Fair, Breaking Bands, Planet Rock’s Winters End and Hard Rock Hell festivals.

Stone’s take on a more powerful, harder edge without sacrificing the anthemic choruses and big hooks for which they are renowned. Lyrically more mature, musically more evolved, their high-energy new opus looks set to take the music world by storm.

Wicked Stone will be hitting the road at the end of the year in support of their new E.P. Catch them in a city near you. Get ready for the ride…