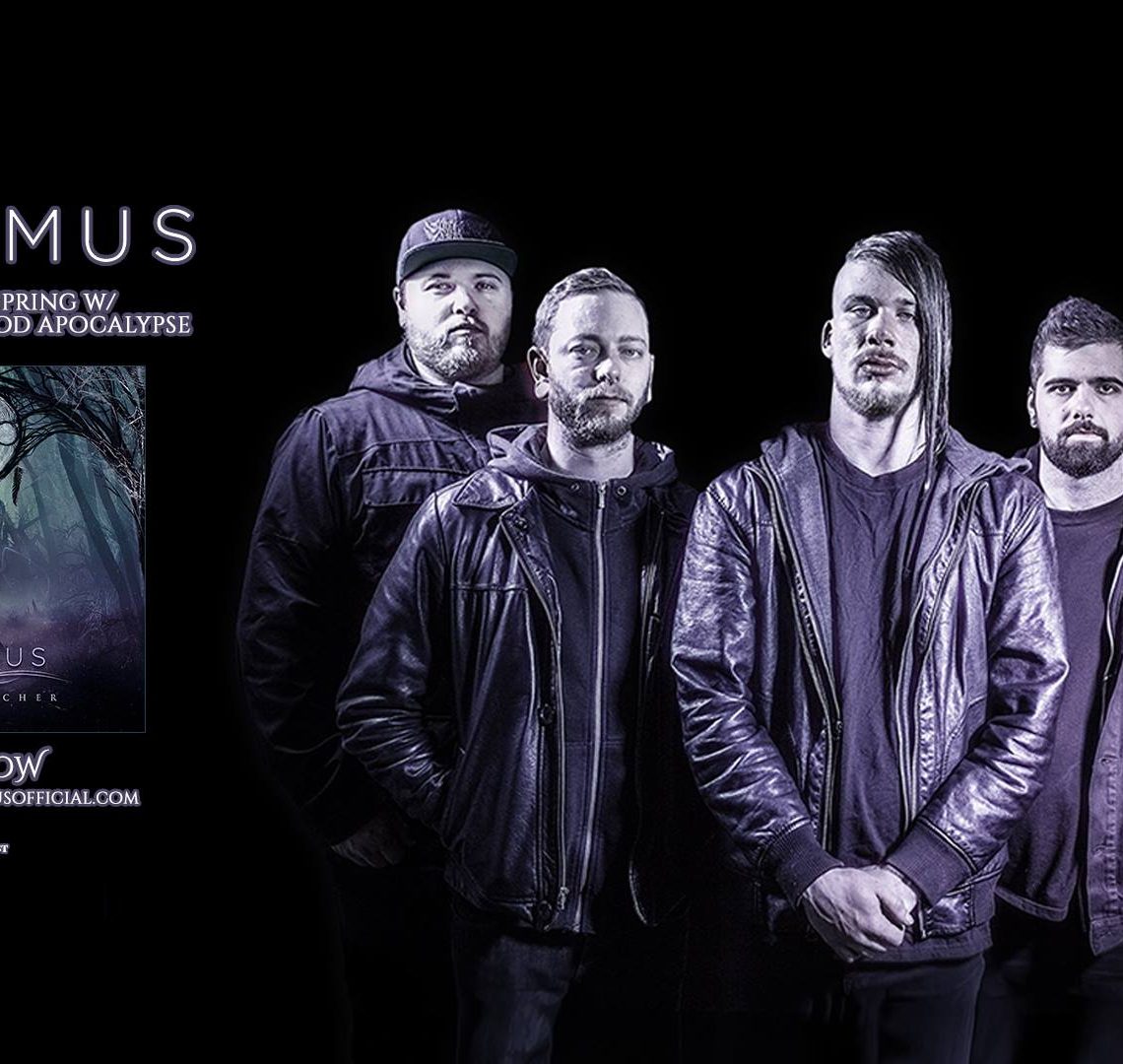 Technical death metallers AENIMUS are set to release their second album ‘Dreamcatcher’ on 22nd February via Nuclear Blast and is lifts themes from modern horror tales such as The Shining, The Dead Zone, IT and Hannibal. The album also features guest appearances from Mike Semesky (Intervals, The Haarp Machine), Jamie Hanks (I Declare War), Brian James (Fallujah), Sims Cashion and Leonardo Guzman.

Let’s get straight to the point…AENIMUS can play their instruments and the guitar solos are jazz-infused and they seem to want to play as many notes as humanly possible per second. The bass adds a punch and chugs along when needed to and add depth and heaviness to the overall aural landscape, but also comes to the forefront on the breakdowns. Finally the drums are the lynchpin of the sound and the driving force that determines when to break necks with blastbeats and double bass kicks assaults or bring the listener crashing back down with the melodic sections. AENIMUS also have an advantage as vocalist, Alex Green, is very adept and his death metal growls and harks are better than most and while his clean vocals might strain to hit the higher notes, he is more palpable than most in the genre who try clean vocals.
So this must be a masterpiece and highly recommended then, I hear you growl? Well no it isn’t…although prolific with their instruments, this doesn’t always translate into great songs. The majority of the time the songs become tiresome and lack intrigue and/or focus. AENIMUS do hit the mark on occasions such as ‘My Becoming’ and ‘The Dark Triad’ but the majority of the album is lacklustre in the song writing department and the songs seem to lack cohesion and just seem like eleven tracks thrown together to get an album out.
If you are new to technical death metal then you’ll probably enjoy this release and find it more pleasing. However if you are a fan of the genre or have dabbled with bands in the genre then ‘Dreamcatcher her’ is more like an homage to the titans in the genre. 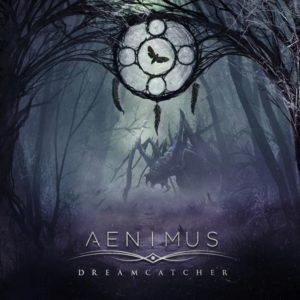