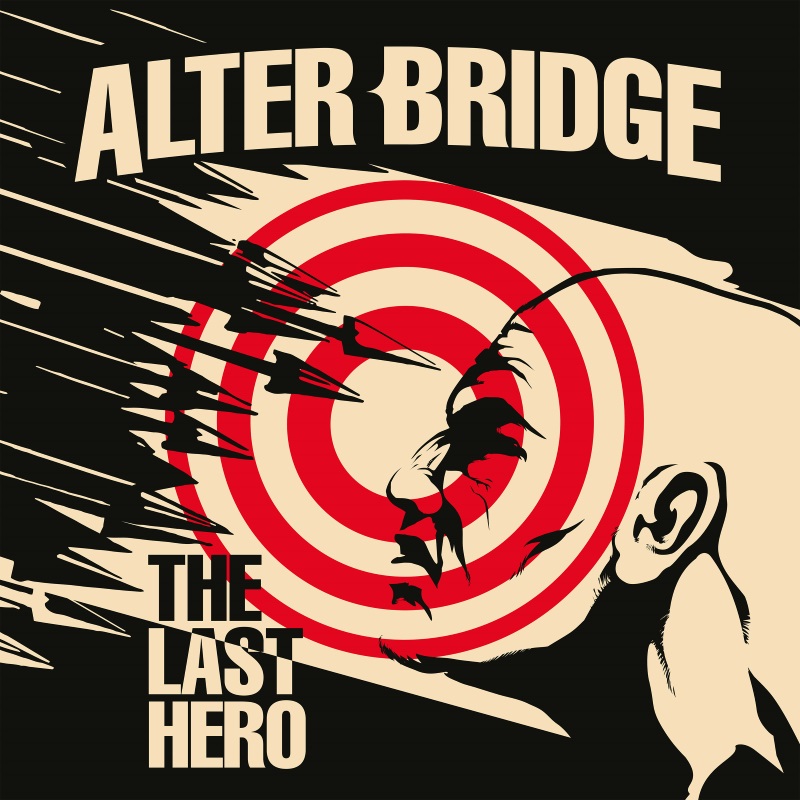 ALTER BRIDGE have announced their fifth studio album, The Last Hero, will be released on October 7 through Napalm Records. The Last Hero is the follow up to 2013’s critically acclaimed Fortress, which swept into album charts worldwide – including a #6 slot in the UK, #12 in the US (Billboard 200), #7 in Germany and #4 in Austria.

The band worked with producer and longtime collaborator Michael ‘Elvis’ Baskette to craft the songs for The Last Hero, recently showcasing those tracks at a special listening party for fans at The Beacham club in the band’s home base of Orlando, FL.  The sleeve artwork was also revealed.

Pre-orders for the digital album, the CD, and limited vinyl editions of The Last Hero go live today, July 26, via the following retailers: 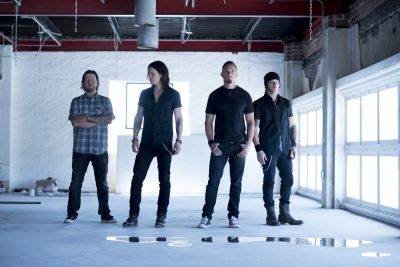 The first single, “Show Me A Leader”, premiered yesterday via radio stations worldwide including Planet Rock in the UK. “Lyrically, it reflects the frustrations that a lot of people are feeling with the current state of the world,” admits Myles Kennedy about the new single. “The world is looking for trustworthy effective leadership and not this undignified dog and pony show that’s really made a mockery of our system.” “It’s indicative of our process,” Mark Tremonti adds. “Myles had this guitar intro that I loved, and I had the chorus. We put them together. The words call out for a proper leader.”

The band has released an exclusive video visualizer to present the single “Show Me A Leader”. Watch it at https://youtu.be/jhRh0VdHhlc.

2)  The Writing On The Wall

5)  Poison In Your Veins

9)  You Will Be Remembered

With ALTER BRIDGE currently on the road in the US, tickets for their European tour are moving fast and available now via http://www.alterbridge.com.  The tour features their biggest headline shows to date, with support from VOLBEAT (UK dates only), GOJIRA and LIKE A STORM.  The dates stack up as follows;