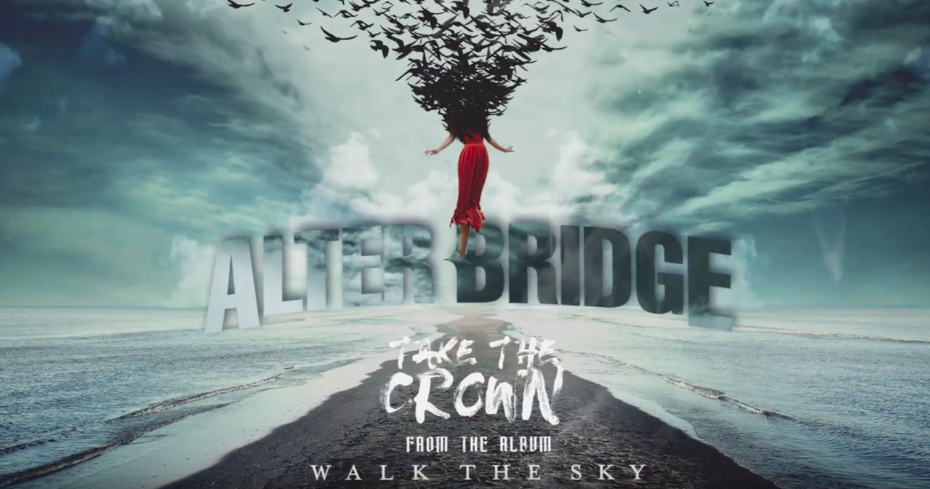 Rock goliaths ALTER BRIDGE have unveiled another track from their upcoming release Walk The Sky (due out October 18 via Napalm Records). “Take The Crown” is now available on all digital service providers around the globe.

The song, which is sure to be an addition to the band’s live set, opens with the rallying cry “So sorry, so sorry, but you’re going down.” The song is quintessential ALTER BRIDGE and showcases the musicianship that has won the band fans around the globe.

For over 15 years, ALTER BRIDGE has been a band known for blurring the line between hard rock and heavy metal. Recorded in a way never done before, the album was born from complete song ideas created by Kennedy and Tremonti. These songs would then be worked on by the entire band to create the fourteen songs that would make Walk The Sky the listening experience it is. This varies from the band’s previous method going back to their second release Blackbird where Kennedy and Tremonti would combine individual ideas and riffs alongside producer Michael “Elvis” Baskette to form some of the band’s most revered songs. From the opening vocal melody on “One Life” to the moving finale of “Dying Light,” ALTER BRIDGE have created a formidable addition to their music catalogue. Songs like “Godspeed,” “Native Son” and “Walking On The Sky” beg to be showcased live. “Forever Falling” also marks a lead vocal return from Tremonti with Kennedy taking the chorus as done previously on the Fortress favourite “Waters Rising.” The video for the debut single “Wouldn’t You Rather” has been viewed over a million times already and can be seen here: https://youtu.be/bAz1vYAwVKE.

The album is available for pre-order at https://smarturl.it/WalkTheSky. 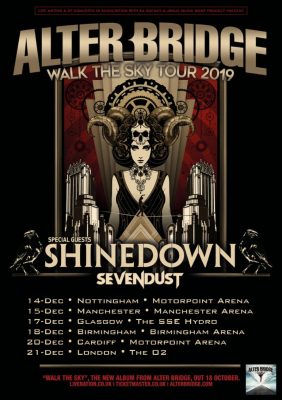