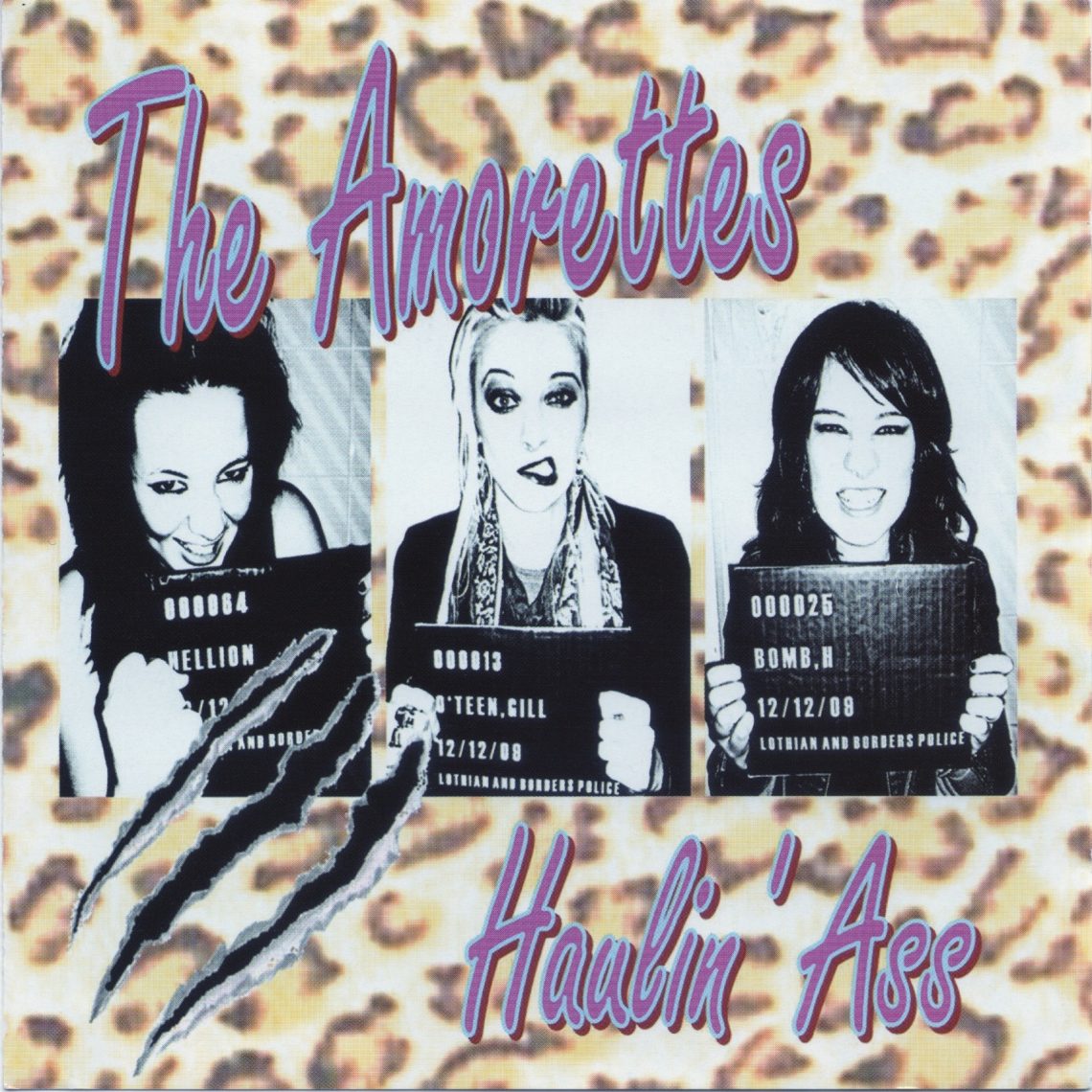 THE AMORETTES RESPOND TO FAN REQUESTS WITH A LIMITED RE-ISSUE OF THEIR “LOST” DEBUT ALBUM, HAULIN’ ASS, COMPLETE WITH ADDITIONAL SLEEVE NOTES AND BONUS TRACKS, AND RELEASE TONGUE-IN-CHEEK, HOME-MADE VIDEO FOR WHOOT WOO! 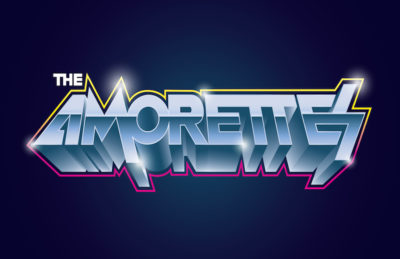 Recorded at the very start of the band’s career, and only ever available at live shows, Haulin’ Ass displays all the raw aggression, and youthful exuberance of a band with everything to prove, and nothing to lose.

“We initially had no initial intention at all of re-issuing Haulin’ Ass,” says guitarist/vocalist, Gill Montgomery, who is also the band’s primary songwriter. “However, during the last couple of years there have been so many requests from people asking where they can get hold of a copy. And nowadays, they are going for silly money on Ebay, which is flattering in a way, but we just feel now is the right time to make it available to people again, and at a reasonable price.”

Originally limited to just 1000 copies, the energetic debut was acclaimed by music fans and critics alike. Geoff Barton reviewed the album in Classic Rock Magazine, describing it as containing “Three-minute stun gun bursts of Hellion Fury”, and going on to proclaim that “The Amorettes are gonna make the biggest girl band noise since The Nolans appeared on the front cover of Sounds with Motorhead!”

The re-issue of Haulin’ Ass comes as a Digipack, packaged with additional sleeve notes and two bonus tracks. Strictly limited to only 2,000 copies, each one will be numbered and signed The Amorettes. The task of Re-Mastering was handed to Nick Brine, best known for his work with Springsteen, Ash, Coldplay, The Darkness, Snow Patrol, Thunder, as well as having engineered The Amorettes most recent album, White Hot Heat. Gill’s original artwork has been re-created by Chris Childs, bass player with UK Rock band, Thunder, and the man who has designed the layout of The Amorettes last 2 albums.

Bonus tracks, “The Monday Song” and “Boobytraps”, are both early songs, the former pre-dating The Amorettes completely. “Both these songs were a solid staple in our live set for the first few months of our career”, explains Gill. “Sadly, they didn’t quite make it onto the album, but we are very pleased to be able to add them as an extra blast from the past as part of the re-issue.”

“The additional sleeve notes are our own personal recollections and reflections of what recording the album was like.”, continues Gill. “It seems like forever and a day ago now, but looking back upon the early days of The Amorettes has been great fun. We decided to re-issue Haulin’ Ass rather than re-record it, as we didn’t want to mess with the original raw feel that had been captured. Listening back to the album the tracks are great the way they are (don’t get me wrong they are ridiculously fast as we decided against playing to a click), however we feel everyone involved did an incredible job with it, capturing our youthful punch and vigor.

It’s great to have so much interest in something that was entirely a homemade venture. It is rough, raw but a very proud part of our past that we are looking forward to sharing with a brand new audience.”

In line with the complete DIY approach surrounding Haulin’ Ass, The Amorettes will also release a brand new video for the track Whoot Woo. Filmed by the band, and edited by Gill Montgomery, this is as DIY as it is possible to get. We’re sure you’ll get the sentiment behind the video, and the recording.

Haulin’ Ass will only be available from The Amorettes own webstore, as well as via iTunes and all main digital download stores.  You can pre-order the album from Friday 26 May 2017, with the album officially released on Friday 16 June. 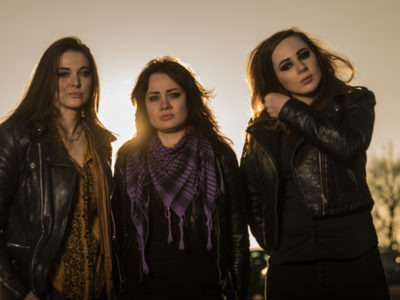