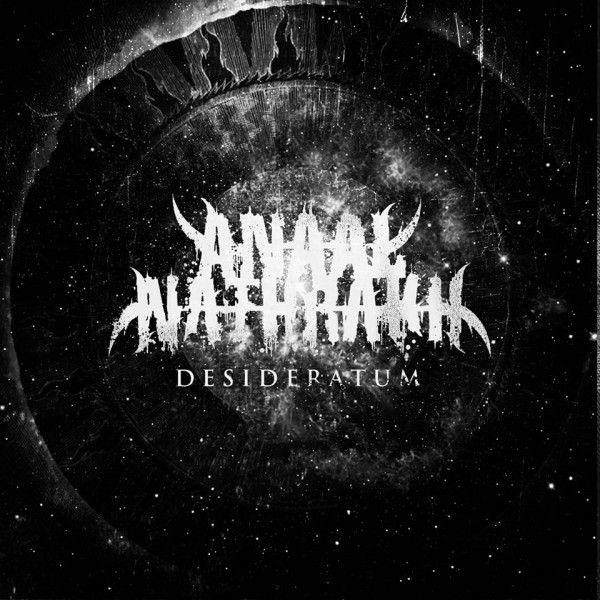 17th October 2014 0 By Paul Flynn
…the album is monstrously heavy, surreal, and may even be at the top of the fan list for best extreme metal albums of 2014.Paul Flynn

Trepidation is probably the word I would use to describe how I approached reviewing this album. Anaal Nathrakh are a band already well respected and lauded within the circles of extreme metal, so it is only with respect that I write these words; well that and the fear of them tracking me down and skinning me. Because Anaal Nathrakh my friends, are extreme. Extreme in every sense possible. After all this is the band that gave us the tracks Between Shit and Piss We Are Born and I Am The Wrath of Gods and the Desolation of the Earth, and their themes of ungodliness and brutality continue on Desideratum. I first came across the band a few years back when I picked up a copy of The Codex Necro, and I have to admit I didn’t give it the airing it deserved; more fool me. So here I am picking up some years later with their new recording.

For those of you who, like me, did not know much about Anaal Nathrakh then let me tell you that the band is made up of Mike Kenny (guitars, bass & programming) and David Hunt (vocals). They have had at their disposal over the years a raft of major players from the scene to assist them in creating their unholy tapestry of aural buggery. Vocals were recorded in Birmingham at Necrodeath Studios and music tracked and mixed in California at The Black Flamingo.

Hit the GO button on your music machine and you are instantaneously transported into a scene of carnage and brutality. Heavy, sludgy riffing transposed with industrial drum programming pave the way to blastbeats, complex deathly guitars and terrifying vocals. As the album progresses the sound becomes almost cinematic, but never lets the listener forget that this is the soundtrack to the end of days.  This is an album devoid of hope. This is devastation and chaos. Make no mistake, the world that Anaal Nathrakh have created is certainly no place for children.

Half way through listening to Desideratum I had to shake myself out of the trance I was in and remind myself that this is, after all, only music…isn’t it? Well the truth is that Anaal Nathrakh do create soaring soundscapes, carrying the listener high into the air then dropping them like a stone hard to the ground. But take the time to find the pulse within Desideratum and the music springs to life. Guitars do race along at breakneck pace but they are intricate and precise. The vocals are angry (very angry) but relevant. Once this is realised Desideratum presents itself clearer; suddenly their world is less crowded and the listener feels less oppressed. Don’t get me wrong Anaal Nathrakh are the sonic equivalent of an iron bar to the face, and Desideratum is a true headfuck of an album, but the more I listen, the more I like.

This band clearly have no desire to subdue their musical aggression and they remain as hard hitting as a title fighter. The moments of vocal clarity are pure power metal, but they are shrouded in ferocious musical mayhem. Their technicality is undeniably incredible and their ability to create an atmosphere of terror, pain and suffering probably comes easy. I have no doubt that fans of the band will be beating the shit out of each other in sheer delight of Desideratum as it follows the same deathly path of their previous releases. Its a good job we metal fans have a sense of humour otherwise we would sitting in puddles of our own piss through the fear of listing to a band like Anaal Nathrakh.

In summary the album is monstrously heavy, surreal, and may even be at the top of the fan list for best extreme metal albums of 2014. Listening is not easy, but my feeling is that it was never meant to be. Getting to know this band in the aural sense is supposed be arduous, emotional and bruising. Oh but it is worth it. Each time I now play Desideratum it will be heard by a man converted. Guys, you have my attention. 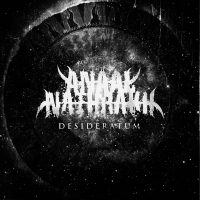