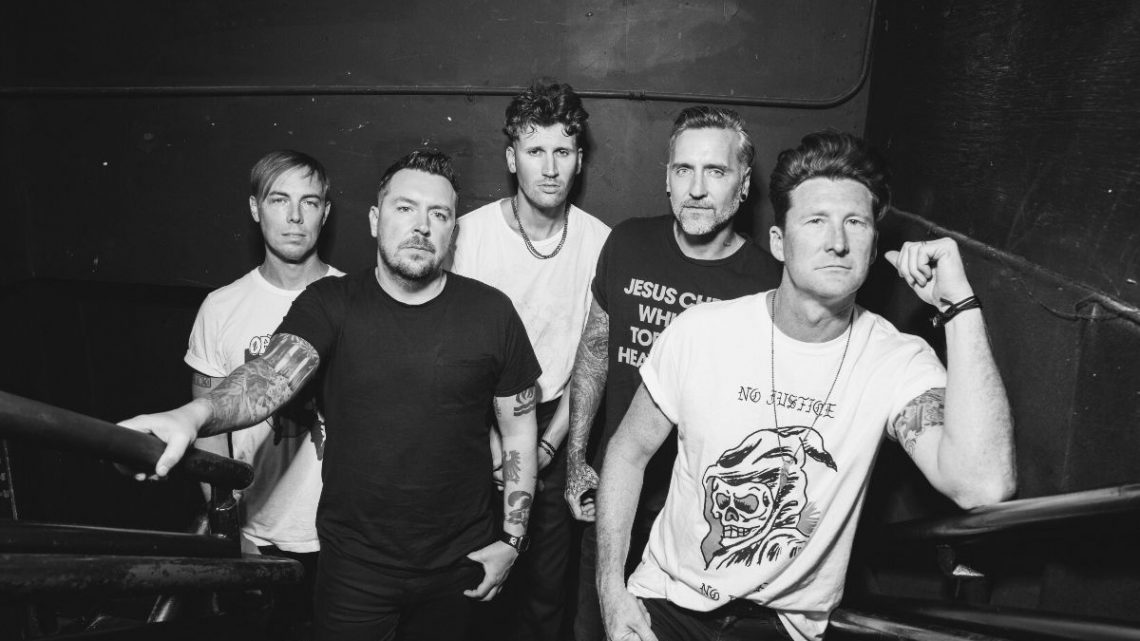 Anberlin are gearing up to start the second half of 2022 on a strong note, as they celebrate over twenty years as a band. Today they have announced their signing to Rude Records (UK/EU) and Equal Vision Records (ROW), set to release their new EP Silverline on 29th July.

Anberlin gave fans an early taste of new music last year, with their standalone single ‘Two Graves’.  New single ‘Circles’ is an anthemic track, exploring how hard it can be to find ourselves when we feel lost, how discovering hope can feel impossible. The song starts with a graceful, slow build before soaring into the chorus, highlighted by intense drums and Stephen Christian’s signature vocals.

Anberlin have also announced a tour celebrating their history as a band. In select cities they’ll be doing three nights of full album performances for Never Take Friendship Personal, Cities, and New Surrender. They’ll also be appearing at Riot Fest in Chicago, IL and When We Were Young in Las Vegas, NV. Tickets for all shows are on-sale here: https://anberlin.com/ 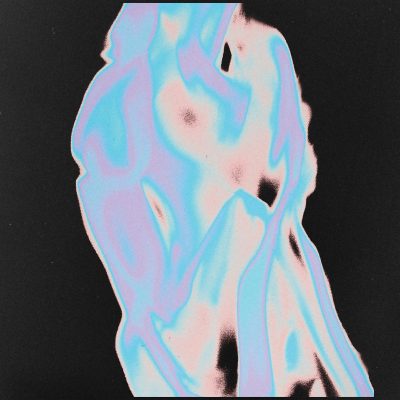