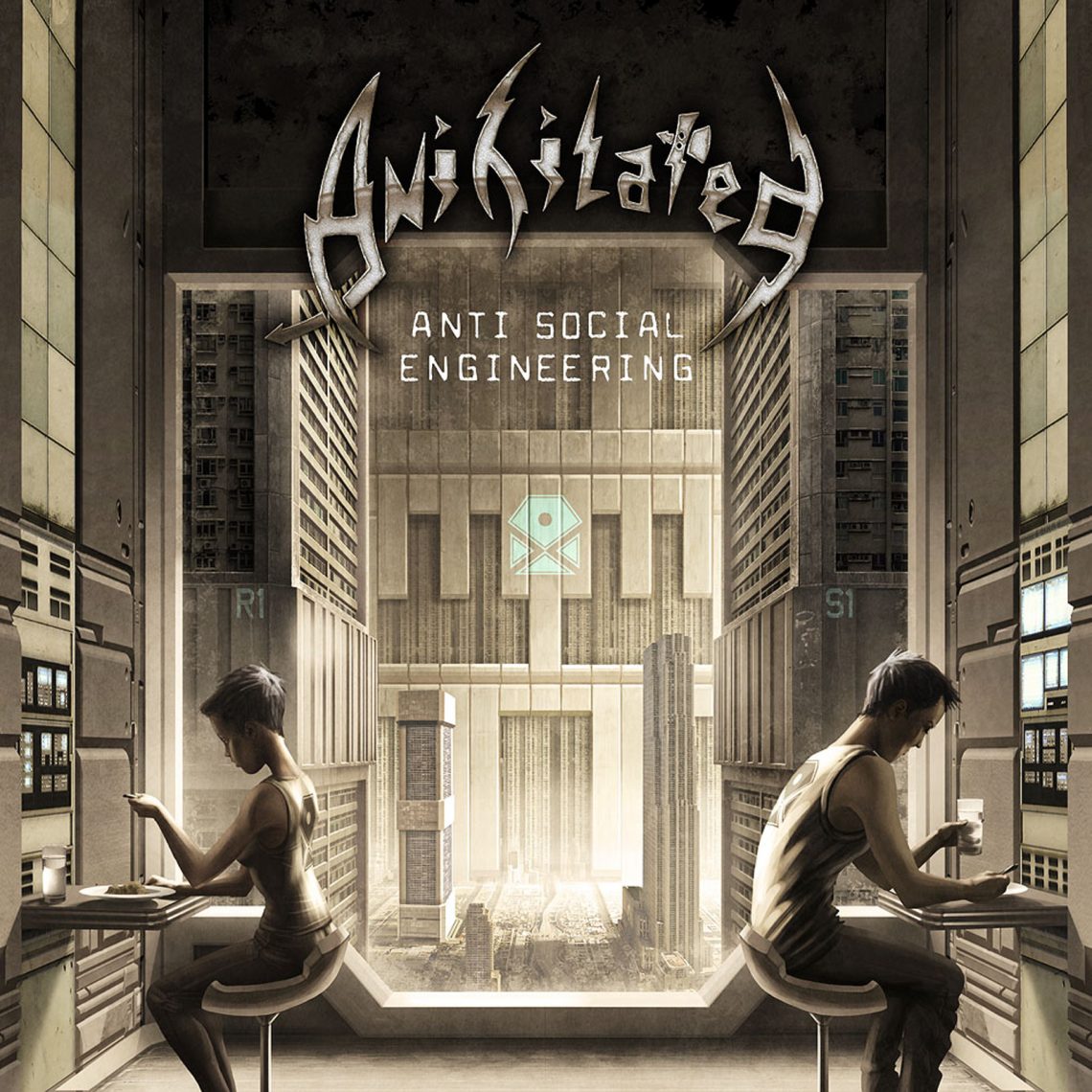 Anihilated return with a brand new album entitled Anti Social Engineering & we at AATR towers have been really looking forward to this record.

It’s been 2 years since their last outing iDeviant which was a tremendous tour de force. But this album is a true return to their 1988 debut Created In Hate with enough progression and twists to enlighten new comers & old fans alike.

They Lie, We Die kicks off the album with a real atmospheric intro, then it kicks in to set up exactly what you’re going to get with this album.

A true metal record that will make you want to throw down, break shit & fuck on the floor.
The album has a few musical surprises too. A Vile Congregation for example is a mighty fine groove laden metal track & The Slaughter Continues has a ridiculously intricate intro melody that you cant help feeling that live the poor guitarists will have to have their fingers untied.

Every track on this album crushes like a metal compactor at a junk yard. It truly is fantastic & of course it wouldn’t have the makings of a classic thrash record without a spattering of genre legends Sy Keeler (ONSLAUGHT), Coke Finlay (VIRUS) and Jason McLoughlin (D.A.M.) to name a couple.

For old school 80’s thrash fans this will take you right back to those days before health and safety fucked up metal shows. Those good old days when you could stage dive & crowd surf to your heart’s content. For the new fans who are just discovering what thrash music really is then this is a real eye opener.

Catch them on tour 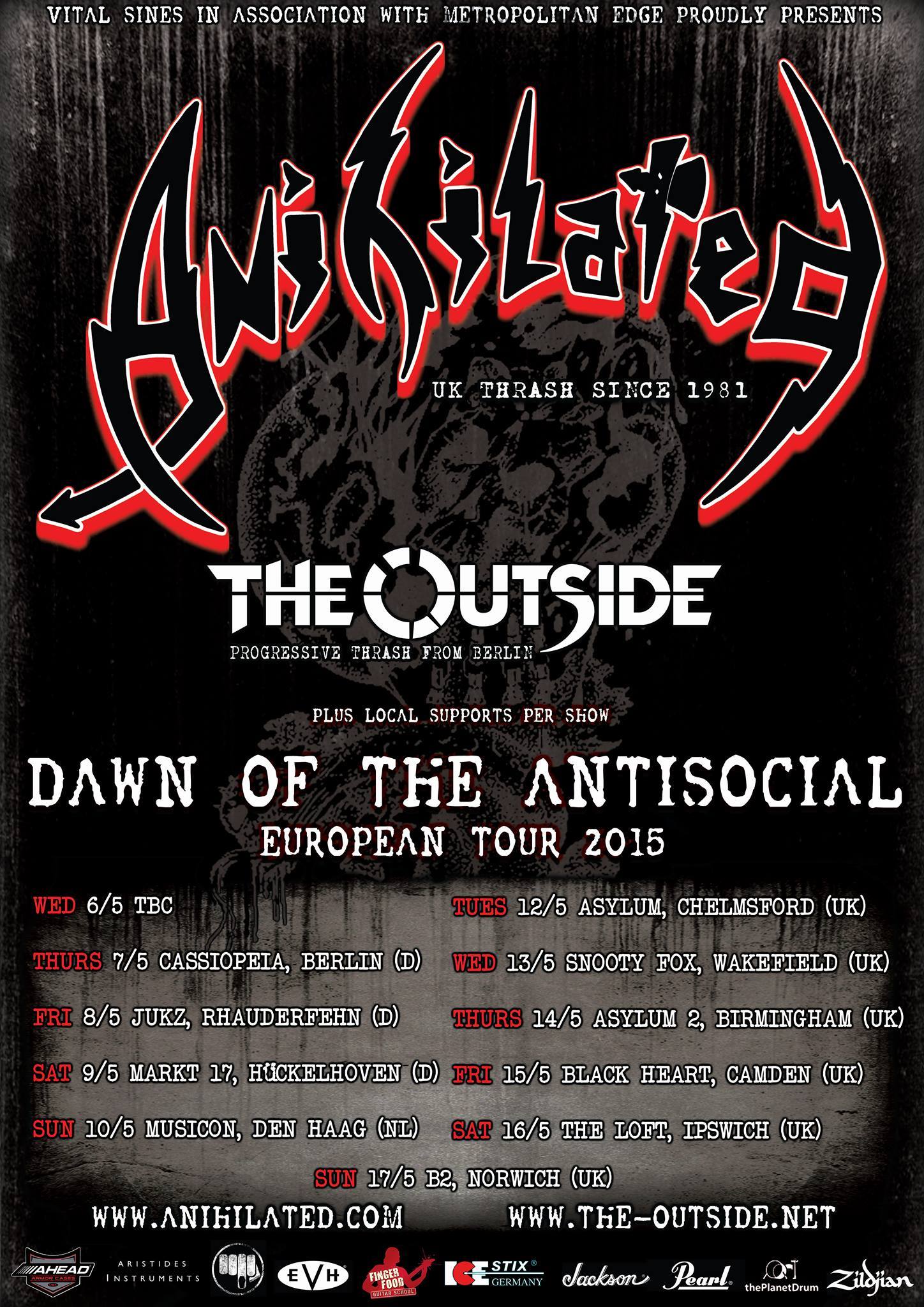 A definite contender for thrash album of the year. 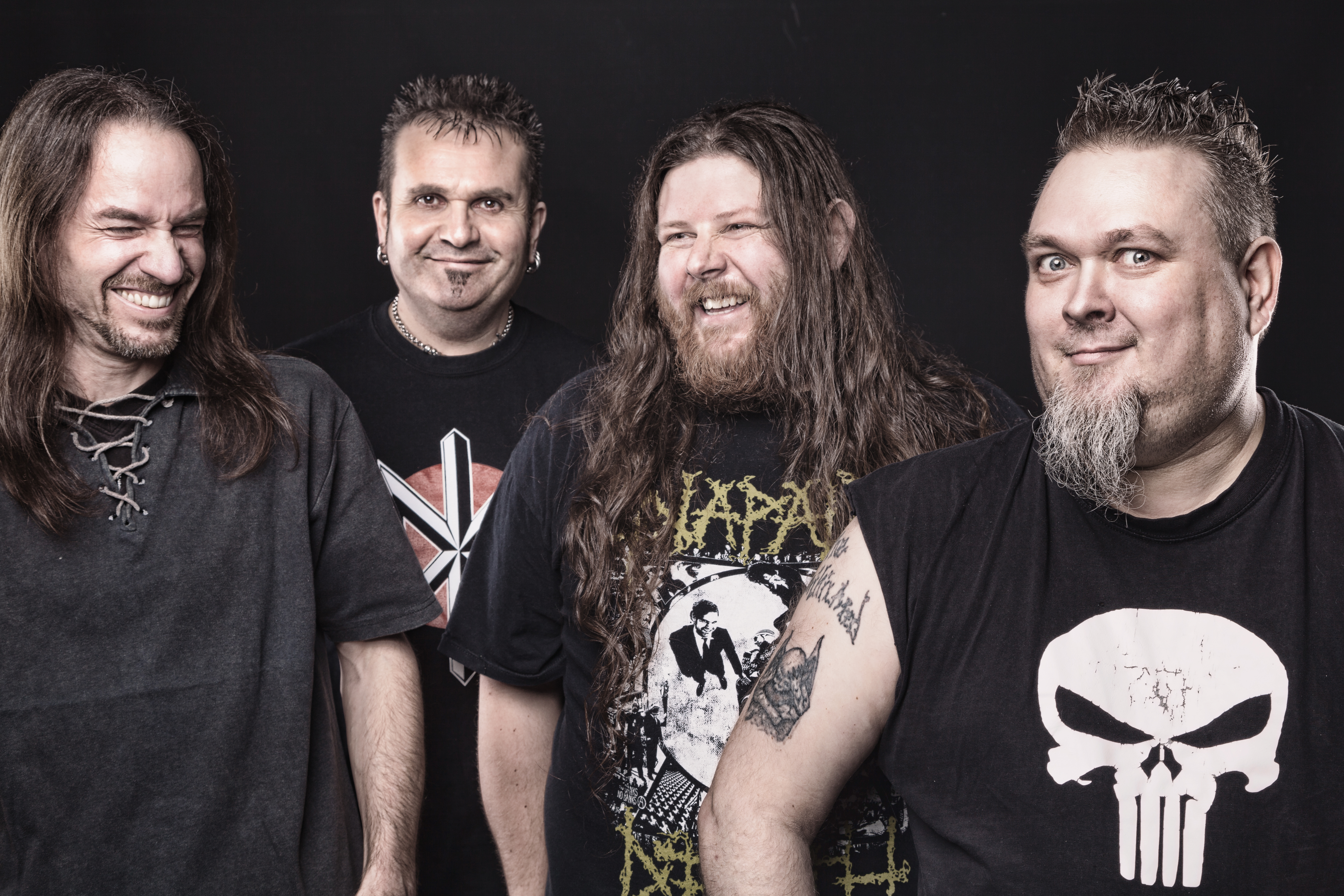