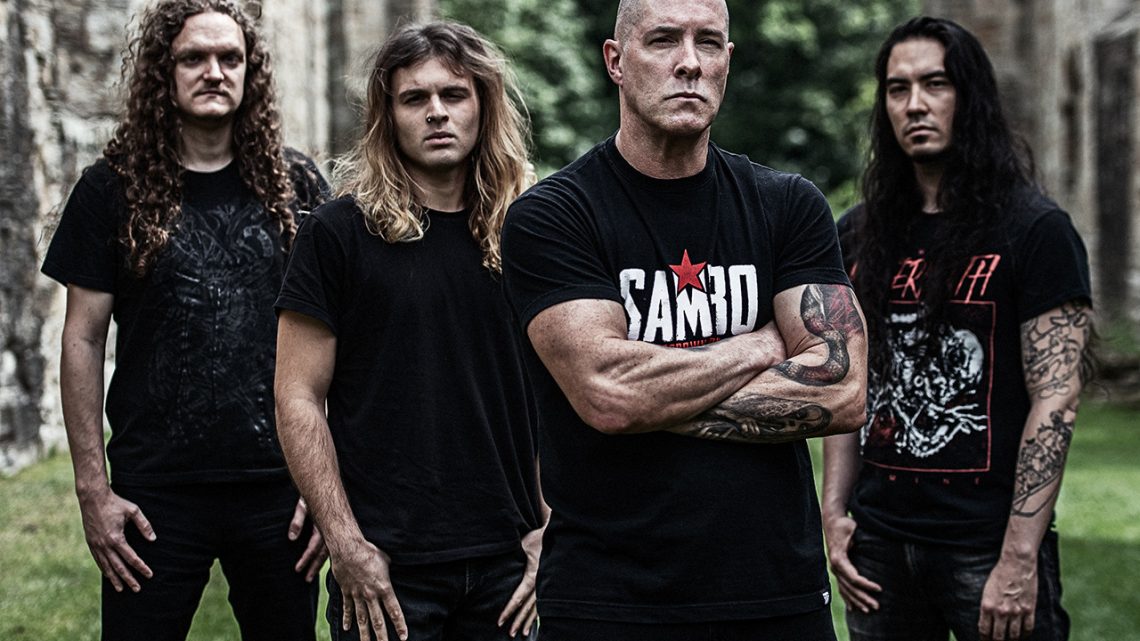 “METAL II” (out February 18) is the Kick-Off to this long- termed campaign which will unveil special configurations, additional bonus material + exclusive and previously unheard new tunes from the band.

“There was something about “Women And Children First”. Itwas massively-brutal attitude meeting aggression, meets a DLR-fronted party. You have to remember when this came out.‘Romeo Delight’ is the most “heavy” song from VH, in my (and Kerry King’s!) opinion. The photos on the cover/back cover of “WACF” were impactful. It was a green cover and it was a photo of the band posing for a record cover shot and instead of blowing that photo up to the full size of the LP, they cropped it so it was a third the size of the record and everything around it was green. I would stare at the front and back pics for hours! Eddie was like a 2nd father, in a way. Millions probably feel that way too and only fans of his from back then could understand this.

His playing, writing, performance and smile were second to none. EVER.

He was a superb writer, lead guitar innovator, genius rhythm player and was able to build a gear empire. He took chances. Did his own thing. It worked. Millions and more will mourn him, as long as the future world likes music. But we also will be celebrating forever, as musicians will continue to hand down the “EVH-Influenced-Musical-Genes” to futuregenerations!”

METAL II has been given an incredible overhaul with the one and only Dave Lombardo (Dead Cross, ex-Slayer) killing the drums and lead vocals “re- invented” by the great Stu Block (Into Eternity).

The pre-sale start is connected to a big competition where fans can win an originally signed ANNIHILATION II – EPIPHONE FLYING V guitar additionally to a virtual meet & greet with Jeff Waters himself! 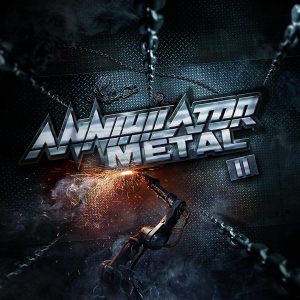 COHEED AND CAMBRIA announce new album out May 27

Ward XVI Have Escaped The Asylum Touring Metamorphosis! Are you brave enough to witness the true story of these inmates?!💉🩸