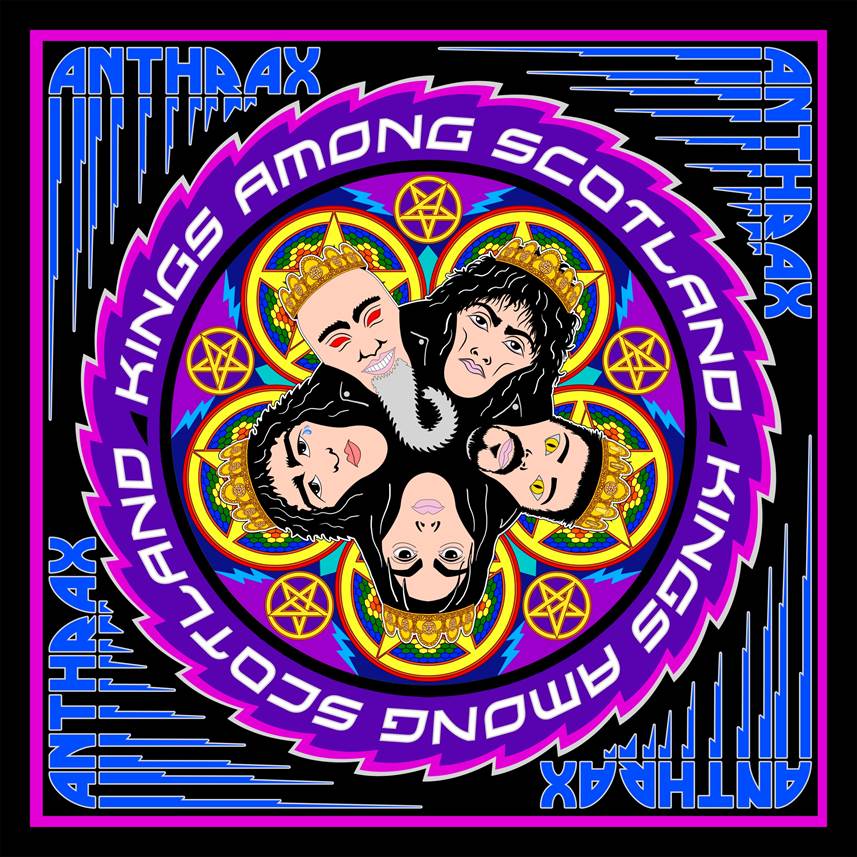 ANTHRAX is offering its fans a sneak peek at what they can expect from their forthcoming live DVD, Kings Among Scotland, due out April 27.

The two-hour long live DVD was filmed February 15, 2017 at the band’s sold out show at the historic venue Barrowland Ballroom in Glasgow. The release incorporates the band’s entire live show – which includes gems like ‘Madhouse,’ ‘I Am The Law,’ ‘Breathing Lightning’ and ‘Indians’ – as well as interviews, behind-the-scenes footage and other B-roll shot on the band’s tour bus, backstage hotels etc. There is also a gear rundown with each of the band members.

Kings Among Scotland was produced, directed, filmed and edited for Film24Productions by Paul M. Green (OPETH, THE DAMNED, THE LEVELLERS), with the sound mixed by ANTHRAX studio producer Jay Ruston. Kings Among Scotland can be pre-ordered now by going to anthrax.com. 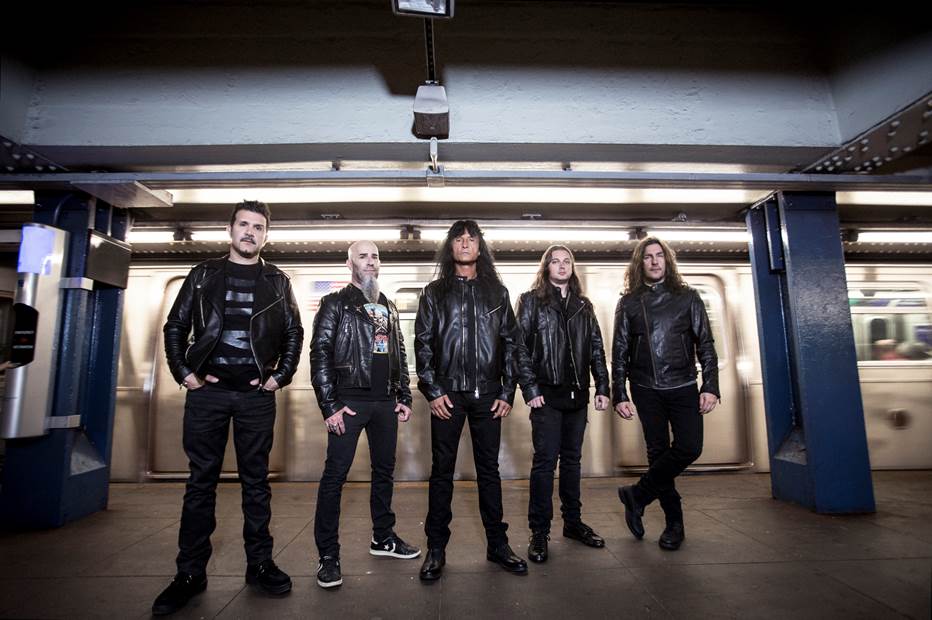