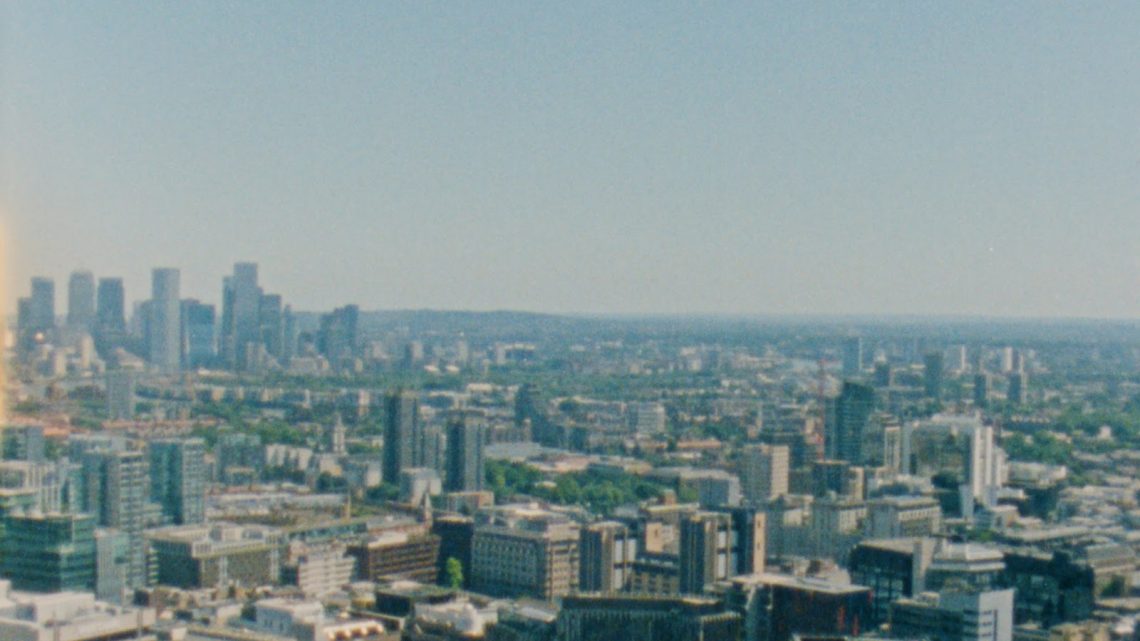 Acclaimed South London collective Archive announce, ‘Super8: A Call To Arms & Angels’ – a documentary charting the writing and recording of the band’s 12th studio album to be streamed worldwide on Moment House.

Shot over the course of the past 12 months, filmed on a Super 8 camera found in the attic of Archive founding member Darius Keeler’s childhood family home. The documentary covers the making of the album during an extraordinary time of global pandemic and lockdown restrictions, culminating in recording sessions at the legendary RAK studios in London earlier this year.

As well as talking about their creative process and the making of the album during such unprecedented circumstances, the band also reflect on their 25 year history that has seen Archive evolve into one of the UK’s most enigmatic musical exports.

Tickets for the Moment House online premiere are available now from https://www.momenthouse.com/archive

The title track of the ‘Super8’ soundtrack album is available to listen to ​​https://ffm.to/archive-super8

12th studio album ‘Call To Arms & Angels’ is a 17 track double album recorded at RAK studios in London earlier this year. Produced by long time collaborator Jérome Devoise, it is the band’s first studio album since 2016’s ‘The False Foundation’.

A reflection of the world in 2021, the album is a journey. It’s dark undercurrent drives from the beginning, building throughout with a progressive absorbing momentum.

Talking about the making of the new album Darius Keeler says, “To reflect on these times as artists brought up a darkness and an anger, but also a strange kind of inspiration that was at times unsettling. It really made us appreciate the power of music and how lucky we are to be able to express our feelings in this way. It seems there is light at the end of the tunnel, but there are always shadows within that light.”

Two singles from the album are available to listen to now. The 14+ minute epic-yet-haunting ‘Daytime Coma’ and ‘Shouting Within’ which is accompanied by a beautiful video featuring Archive vocalist Holly Martin whose performance brings a poiniance to her incredibly striking lyrics of anger, vulnerability and fear.

Pre-orders, including exclusive bundles for ‘Call To Arms & Angels’, are available from here and pre-save it here.

4 We Are The Same