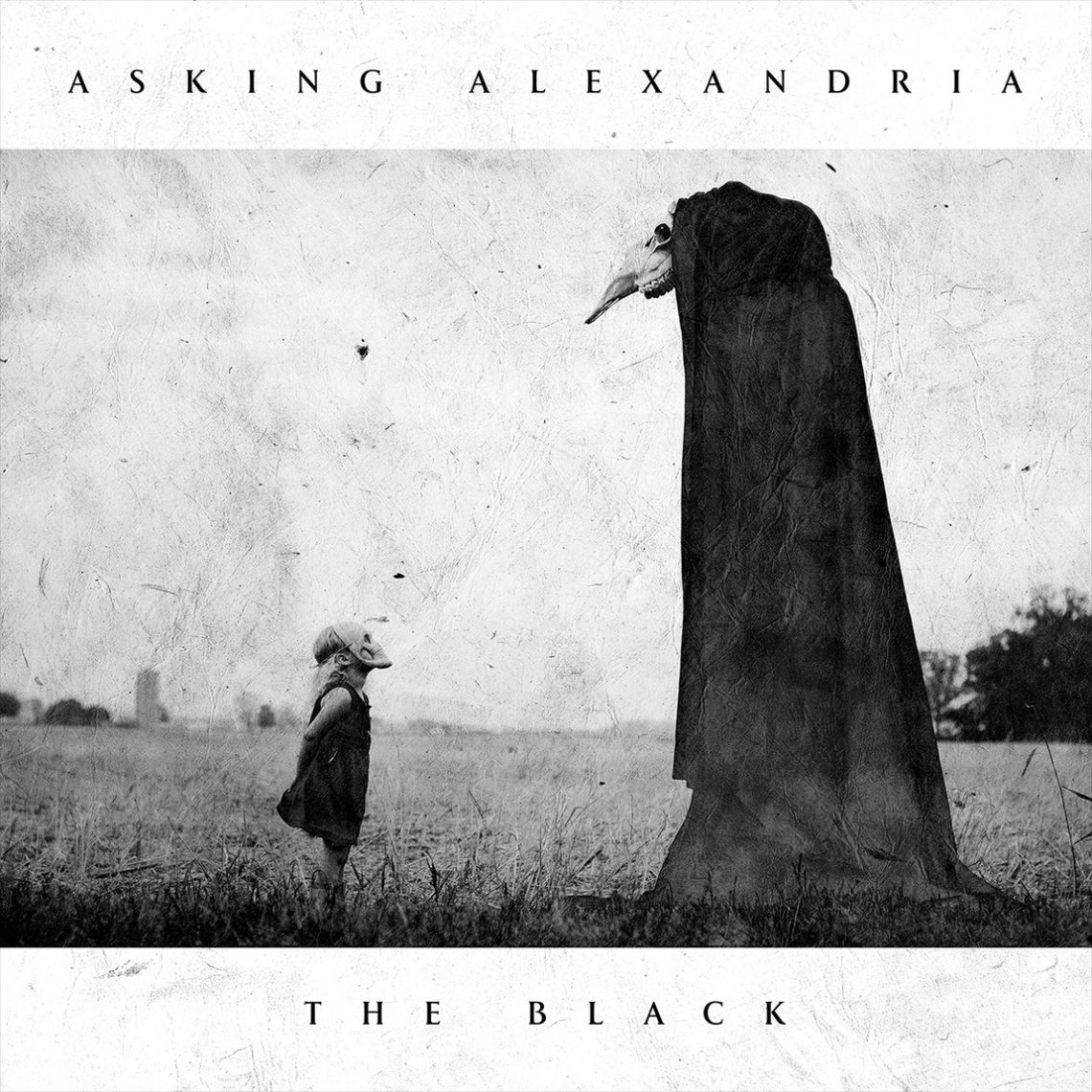 I decided to take Asking Alexandria’s fourth album, The Black as something totally new to avoid focusing all attention on the clichéd Danny Worsnop v Denis Stoff comparisons and the battle of who is the better frontman. If you want to read about the comparisons, there are many out there but here I will only be referring to Danny once (ok, twice including this).

The Black’s introduction had an immediate impact as it submerges you into Let It Sleep which sets the tone with a perfect amalgamation of brutal snarls, ripping riffs and perfectly timed blast beats. The passion and fury is intense and clear, and it felt as though Asking Alexandria’s metalcore flames had been reignited and back to their best. Let It Sleep truly goes all over the map with its catchy chorus, deafening crescendos and decrescendos which submerge you into a hardcore breakdown fitting for any horror flick.

The transition between songs flows with liquidity and continues within the same time signature to avoid the disarray of chaotic noise which many albums have. The continuity in the music and vocals alike is sheer artistry and almost inhuman how much range there are in Denis’s vocals, he sounds completely demonic, combatting his vicious highs and fierce roars with the hypnotic musical tones of this song and the next. It really gives something to sink your teeth into.

The intoxicating strums continue to writhe under your skin until the dialogue from Ben Bruce at the start of Sometimes It Ends, Ben Bruce starts to explain “I’ve written a lot of the lyrics for the record, and a lot of them, to begin with, were about Danny. I mean, I was fucking pissed off, man. The guy was my best friend“. You can hear the sincerity, the sobriety in his voice and feel the full effect of how Danny impacted on the band. It shows that “family first” is more than just a motto: we are the “AA Family“. The track then springs into head nodding screams, stabbing through the flesh with each growl before diving into a chorus which has a mystic that leaches its way into every sonic pore. It feels like this song is really saying that Asking Alexandria are ready for that new chapter, a new beginning.

Sometimes it Ends seemed like the way to close the page and introduce Denis as the new front man as we moved into The Lost Souls which emitted the European edge that Denis oozes. The use of an orchestra and the intoned group chanting gave an “epic” feel to the songs chorus despite my scepticism and the extremely poor lyrics like “Our hearts, our souls are shallow empty holes” which seem totally lazy for Ben Bruce. It had been a great journey to get to the middle section of the album and like any Asking Alexandria fan I have headed in with open arms but now sense a brick wall at the other end.

I am delighted to note that the lyrics have improved but it seems that everything is plodding along; it’s like watching the turtle in the race when you really want to watch the hare! I can feel that my love for the album is starting to dwindle and what I expected to be life affirming, toe-tapping, crazy moshing metal feels more like a lazy attempt at filling the next four songs to pack the album out. I cannot deny that all of these guys are incredibly talented; I simply feel that this is lacking the grandeur that pulled me into listening in the first place. It appears that the band know this as well as I since the releases have steered clear from the middle sections, perhaps in hindsight, more time could have been spent making the section more ambitious.

My heart rate had ebbed a little and emotions were running high over The Black yet my visceral feeling tells me that there is more to this album than an epic beginning and subpar middle section. I’m no longer disappointed as we move into the final instalments of the journey and the pulse is steadily backed in my throat mimicking the delicious beats of James Cassells’s drums. The slow intense passages of glorious breakdown which are conducive to moshing, the double bass drumming, drop guitar tunings and clean to unclean vocals produce that signature and treasured metalcore sound. Asking Alexandria holds the prevalent notion of how a metal-core band should be.

There is some flashy work and it is abundantly clear that the album is, in fact, a well-rounded piece of art; perhaps I was a little harsh with my critique of the middle. A multitude of tracks bordering on different subgenres of metal and it is actually quite audible to even the less avid metal followers.

The highlights of the album for me would have to be the title track as it is a perfect display of the vocal and musical acrobatics which make Asking Alexandria so popular wimetalcoreetal-core genre, Sometimes it Ends which shows the care that Asking Alexandria show for their fans in being real enough to say “we were pissed off” and Circled by the Wolves for wrapping a neat little black bow on an exciting new album and a promising new chapter for the band. I can’t wait to see what comes next! 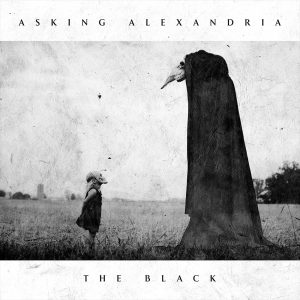 For fans of…
A Day to Remember, We Are Harlot, Bring Me the Horizon

Check out Asking Alexandira on Facebook, and order The Black here!