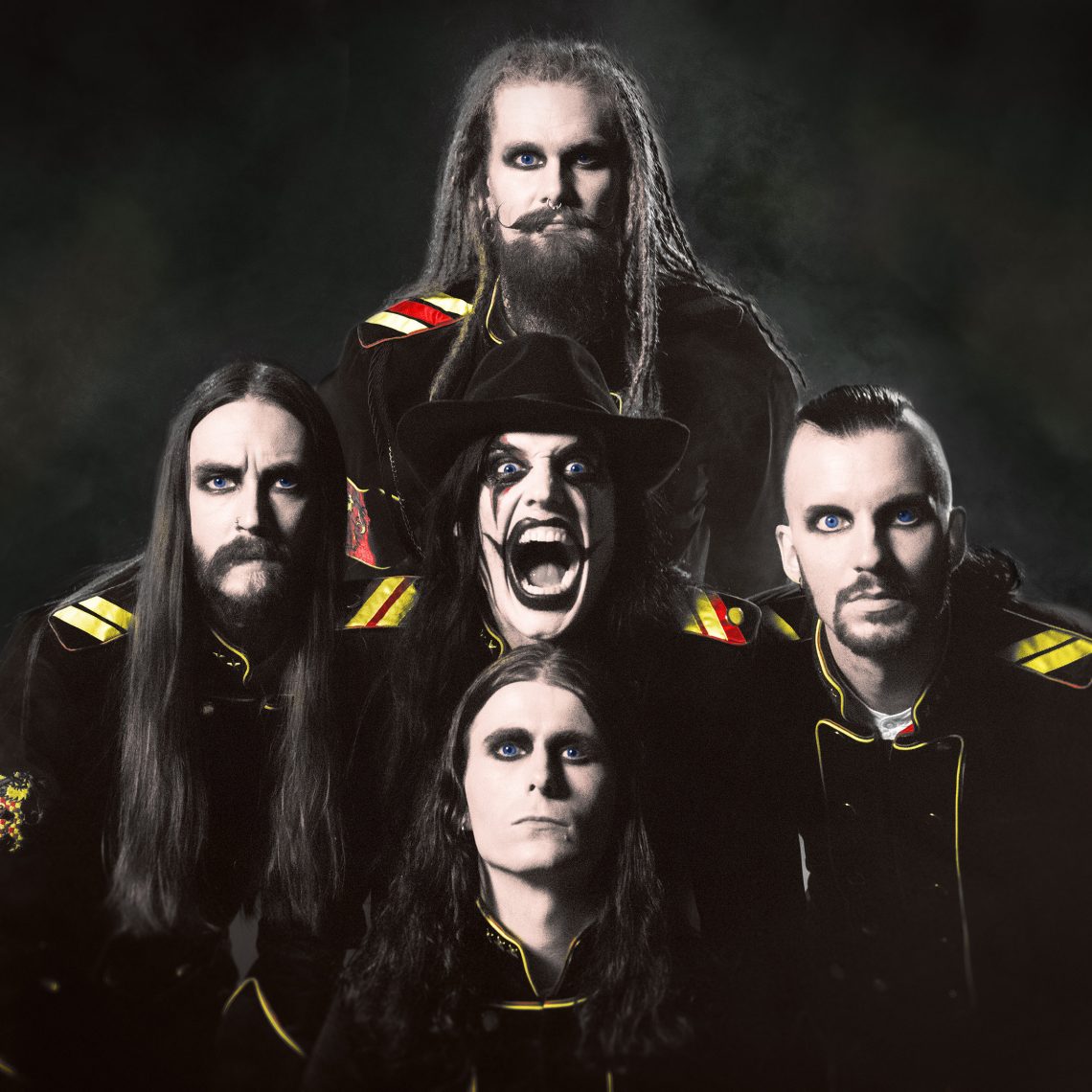 AVATAR has debuted another single from their live LP called “The Eagle Has Landed (Live in Paris 2018)” just a few days before the release of The King Live In Paris on May 17, 2019. This is the second track we’ve heard from the all-new album, the first being “Bloody Angel (Live in Paris 2018)” back in March.

“The King Live In Paris” was recorded 100% live at Download Festival 2018 in Paris, France. The new release underscores fan favorites such as “A Statue Of The King,” “Let It Burn,” and “Hail The Apocalypse.”

“Looking back at all that’s happened and what’s still going on it feels more like a document from a pivotal battle than a live album,” says frontman Johannes Eckerström.

“In the past, I’ve found it hard to motivate making something like this, but as time goes on, I find it fortunate that we get to have our work captured like this. I realize now more than ever that we are in the process of constant change. This release is a version of AVATAR that didn’t exist a year prior, and that already has morphed into something else. The show at Download Paris was a particular one for many reasons. We are very proud of the result.”

AVATAR will release “The King Live In Paris” digitally on May 17, 2019, via Century Media Records outside of the USA, Canada and Mexico. You can preorder the album under the following link: https://AvatarBand.lnk.to/TheKingLiveInParis

After a European tour that was largely sold out AVATAR are playing a number of high profile shows and festivals including Wacken Open Air, Summer Breeze, Festival de Nimes with Slipknot and headlining Pridon Stage at Alcatraz Hard Rock & Metal Festival on Saturday. 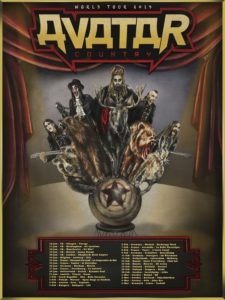 AVATAR will embark on the next leg of their “Avatar Country World Tour 2019” in North America before supporting Babymetal in the US in the fall. “The King Live In Paris” is released by Entertainment One (eOne) in USA, Canada and Mexico.