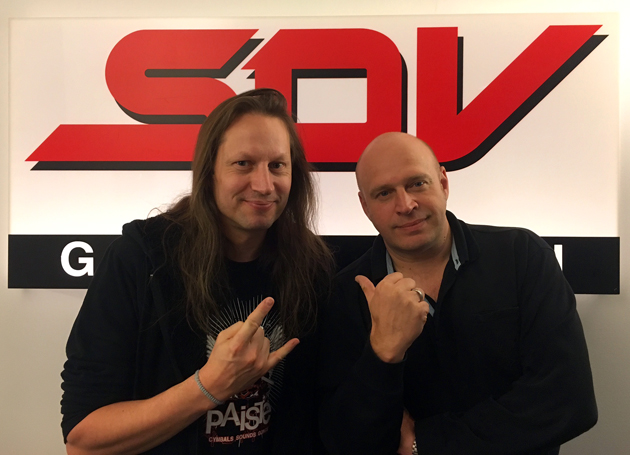 After two successful albums “The Unity” (2017) and “Rise” (2018) and European tours with EDGUY, AXEL RUDI PELL and SINNER, SPV/Steamhammer and THE UNITY extend their deal for two more albums.

Olly Hahn, A&R at Steamhammer “It was pure joy to work with the band for the two albums and for me there was no doubt to continue for two more albums. I’m sure that the success of the band increases with every release so I’m really happy that we could do this!”

Michael Ehré is equally enthusiastic: “We’re proud and more than happy to extend the deal with SPV/Steamhammer for two more albums. The amazing experience and great passion with which Olly Hahn has helmed the label for many years did really well for the two albums we have released. We’re really looking forward to our ongoing collaboration and will ensure together that THE UNITY will increase their success within the next years.”

The band will play some festivals this year and will embark on their first headliner tour in autumn 2019. The band is already working on their third album which will be released in the first half of 2020.

Photo from left to right: 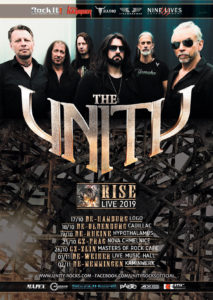