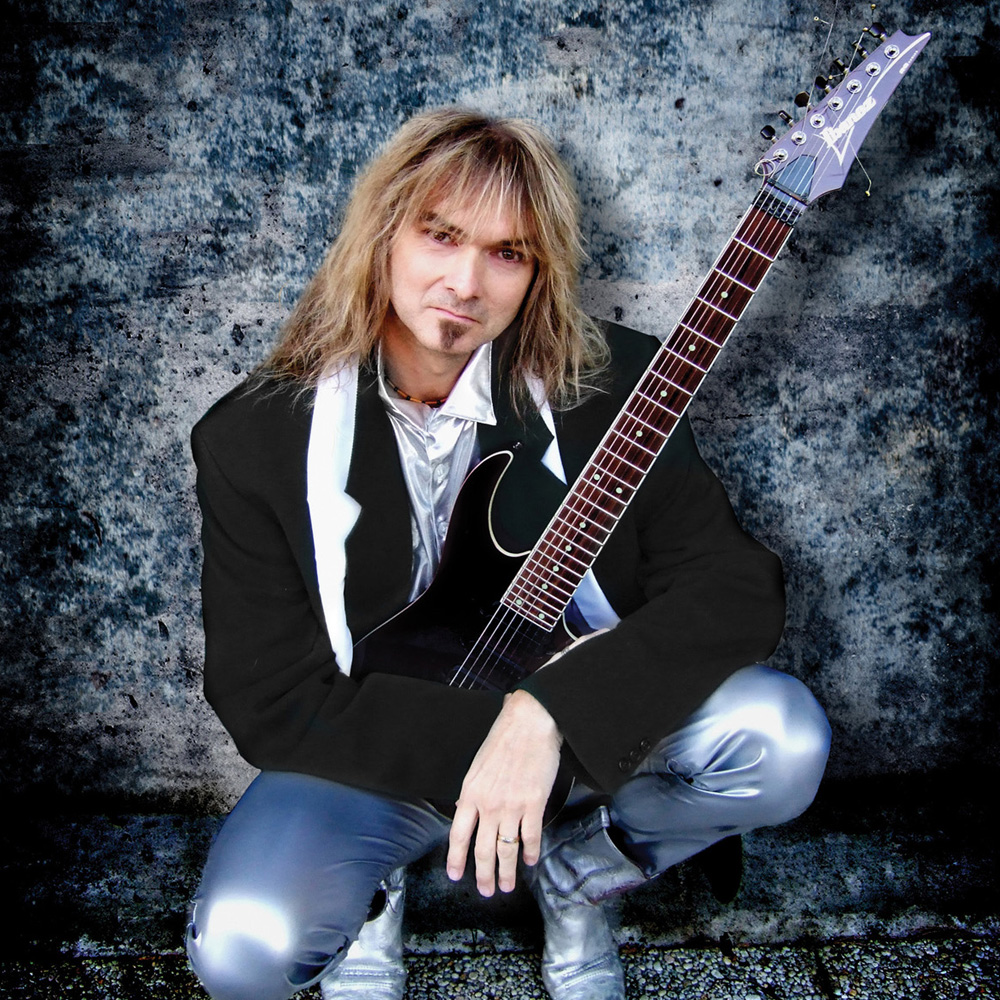 Ayreon will be releasing the phenomenal 20th anniversary re-issue of ‘Into The Electric Castle’, remixed entirely by Arjen Lucassen, on various formats on 26th October 2018, via Music Theories Recordings/Mascot Label Group.

There will be a 20th Anniversary Deluxe Earbook which contains a harddcover book with archive photos, lyrics and new liner notes, 4 CDs and 1 DVD.  Also available is ‘Into The Electric Castle’ as 3LP 180 gram vinyl (original mix) + download card for the remixed and remastered recordings. All pre-orders will be signed by Arjen Lucassen.

‘Into the Electric Castle’, the third album by Ayreon was originally released on 30th August 1998 and was an incredible eclectic blend of Prog, Metal, Folk, Electronica, Psychedelia, Pop, Gothic and with even hints of Blues and Jazz. Like all Ayreon projects it featured a stellar cast of guests; Fish, Sharon den Adel, Damian Wilson, Edwards Reekers, Anneke van Giersbergen and Jay van Feggelen.

The 20th Anniversary is a significant milestone that deserves to be celebrated by something really special. Arjen began the long process of remixing by finding the old ADAT tapes from the original recordings and transferring the songs to his studio computer and over the space of two months he began remixing the album song by song.

In addition to this, Ayreon is poised to add another exciting chapter to its live history. The re-release of this classic album makes this the perfect moment to create a live show around Into the Electric Castle.

Ayreon mastermind Arjen Lucassen and keyboardist Joost van den Broek have gathered nearly the entire original cast of Into the Electric Castle and several special guests to perform Ayreon’s ‘space opera’ in its entirety as a live show. Visitors can expect a massive, state-of-the-art live production with a unique decor, visuals and stage effects. While the 2017 ’Ayreon Universe’ show was a bombastic, full-tilt rock show, musically the ‘Into the Electric Castle’ show will be more dynamic, atmospheric and versatile, translating the original album in the most authentic way possible.Besides playing the entire album with original cast members, there will be much more to make this show a unique special occasion that Ayreon fans will not want to miss. Additional info and extra surprises will be announced in the upcoming weeks!