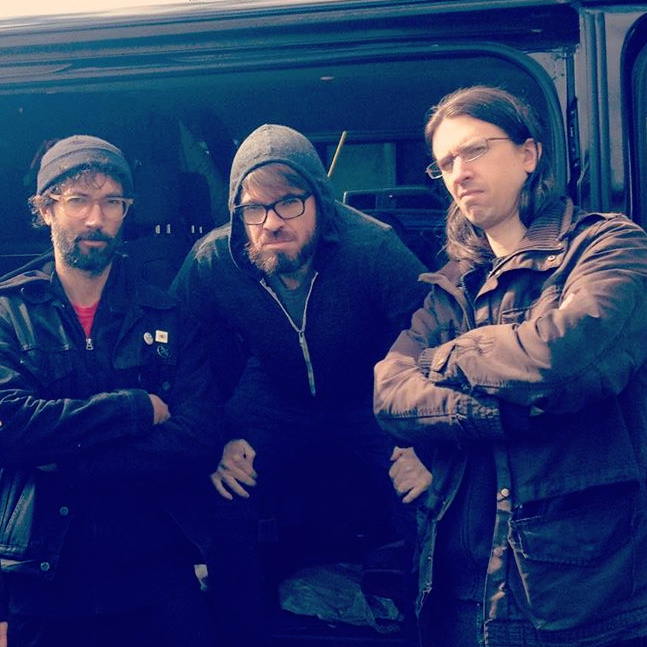 So on listening to previous material by Behold…The Arctopus which is two albums (Nano-Nucleonic Cyborg Summoning and Skullgrid) it’s clear that these avante-garde weirdo metalers don’t really do “normal’ music. Well that is to say they don’t really sound like much you have heard before, or possibly ever want to hear again.

Each track on the above albums actually sound like a short breakdown in any given Dimension Hatross era Voivod song, plus or minus elements of free jazz.

However with new album Hapeleptic Overtrove the band have just gone plain bonkers. Opener Quithtion is 29 secs long and could be labeled contemporary jazz metal; that is to say, to most listeners, noise.

That said Hapeleptic Overtove has to be reviewed fairly and should not be compared to other more mainstream or even extreme metal. Throughout the late 80s and early 90s, John Zorn led a band called Naked City who pushed the free jazz movement whilst incorporating elements of rock, funk and metal; strongly influencing a young Mike Patton.

Patton clearly infused the Zorn influences into his writing with Mr Bungle, heard most prominently on Disco Volante, and certainly with Faith No More on King For A Day, Fool for a Lifetime. Patton has gone on to influence countless mainstream and extreme metal artists with his extraordinary vocal and musical phrasings and it cannot be overstated how his influences came from music the likes heard here on Hapeleptic Overtrove. 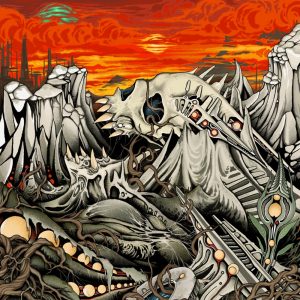