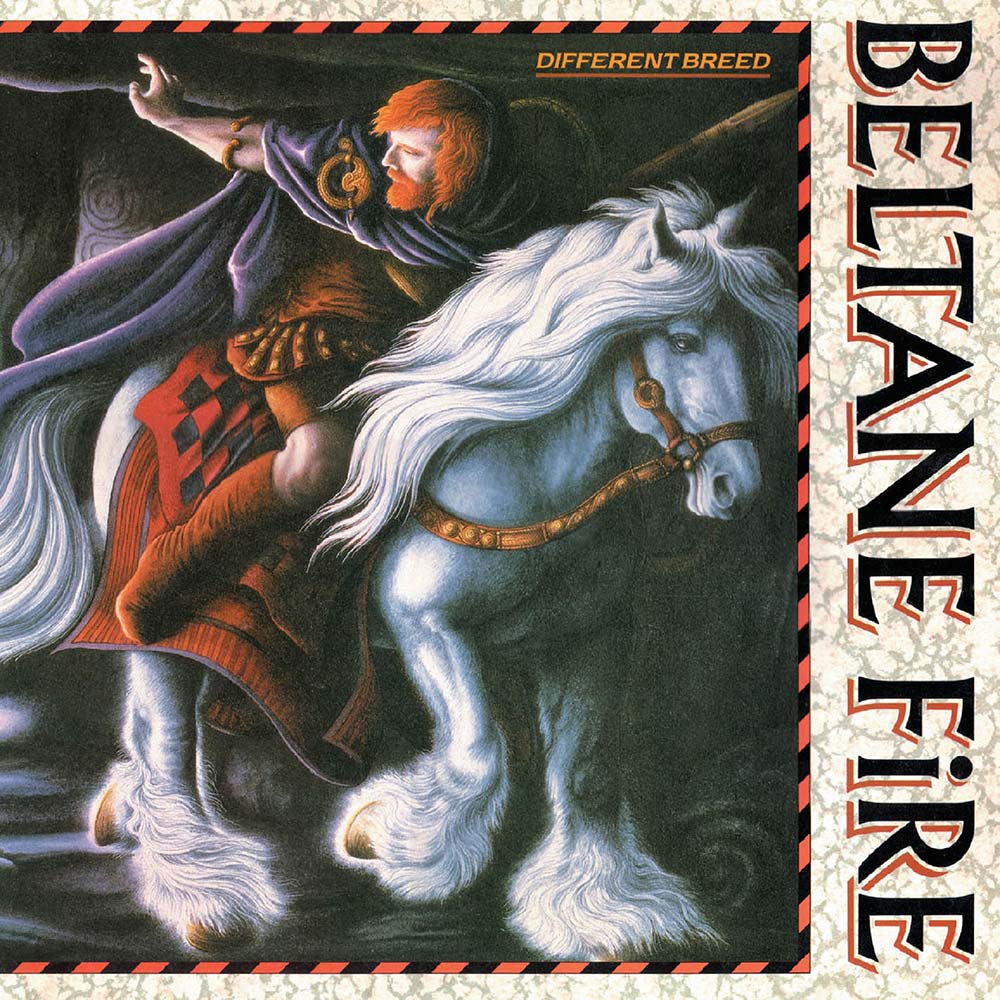 September 9th is quite a special day, as in this year of 2016. Beltane Fires 1985 album Different Breed get’s issued for the 1st time on CD with the inclusion of 8 bonus tracks.

Heralded by Kerrang (when they used to be a metal & rock magazine – just before thrash metal was to hit the reset button) as “a distinctive and attractive alternative to the mainstream flow of things” and given a hefty KKKK 1/2 rating. It’s quite easy to see why this British band got that accolade..

The album itself is a great slice of middle 80’s rock n roll. Combining elements of rockabilly, post punk drums & hook laden guitars, they were a breath of fresh air in an atmosphere that was dominated by the smell of Brussel sprout farts.

The liner notes in the booklet are interesting & co-written by Beltane Fire themselves.

The production of the album sounds sublime. Originally released by Sony this new & expanded version comes from Lemon Recordings with Sony’s blessing.

The bonus tracks are a great addition & again finally on CD & the 12″ version of Fortune Favors The Brave is a welcome bonus. 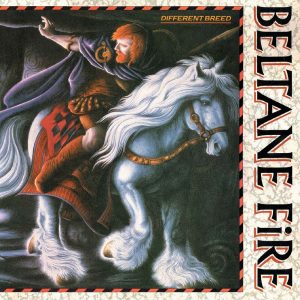 For fans of Big Country, Loverboy

SLAYER – And then there were three…