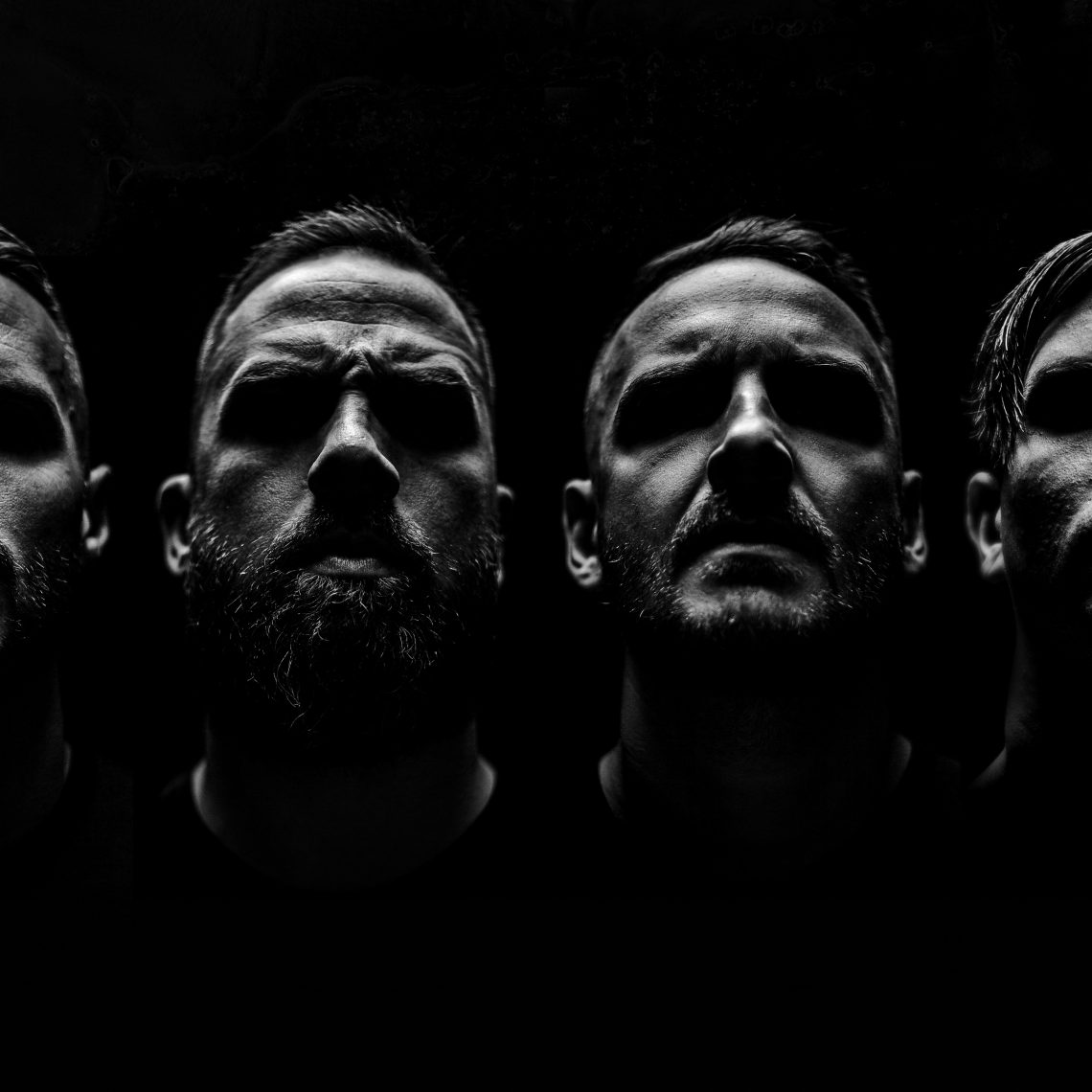 BENEATH THE MASSACRE – Fearmonger

Canadian tech-death metallers BENEATH THE MASSACRE unleashed their 4th album after an eight year hiatus upon the unexpected masses. This album isn’t for the faint hearted or uninitiated in harsh and brutal music, ‘Fearmonger’ savagely pummels the listeners senses in just under 30 minutes and never relents the attack.

The drums drive the songs intensity with a constant blitzkrieg to the senses, while the jagged, complex and berserk riffs wail at speed through the cacophony and the vocals are harked over the oncoming onslaught. Occasionally BENEATH THE MASSACRE relent the neck-breaking assualt to add a groove slamming passage, but this abating in the sonic assualt is fleeting and the battery picks up momentum again.

‘Fearmonger’ isn’t a classic release and it is slightly one pace that doesn’t hook the listener that many times. However if you like your music brutal, unrelenting and harsh then BENEATH THE MASSACRE have released a solid album that should satisfy your thirst for the extreme. 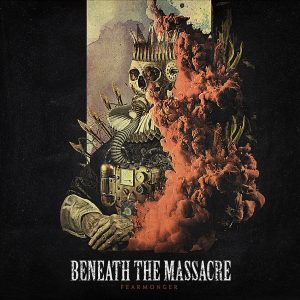