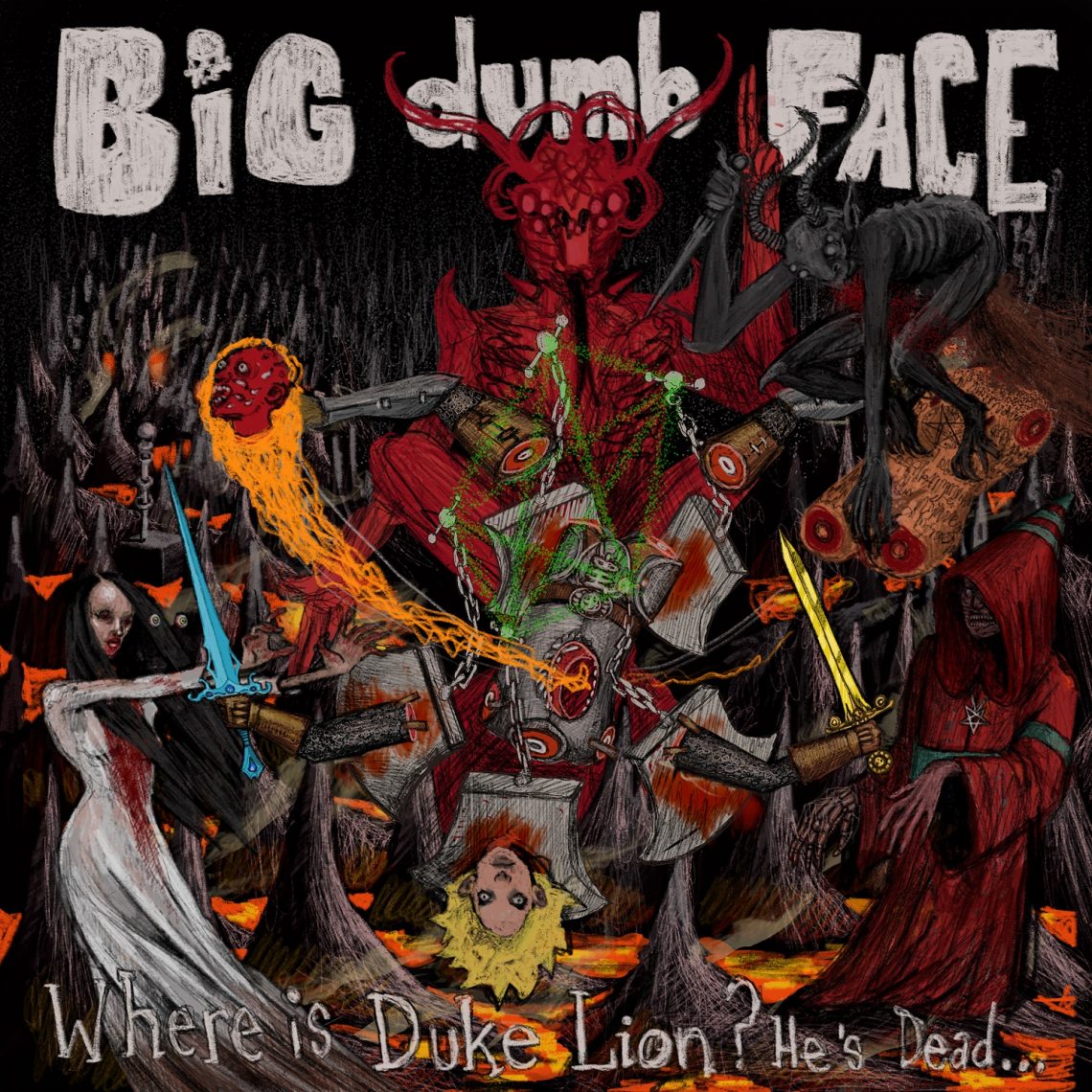 As a reviewer, I’m faced with the occasional challenge…some albums for example come at you like an episode of Total Wipeout…physically draining you in their own right but still to a degree entertaining…this however…this approaches you like one Mr Geraint Pillock with one of his numerous, impossible coracle-based quests for stupidity…paddling across the Sahara desert in 12 to 50 hours? Paddling back in time? Paddling to Mars? All of these are pale in comparison to the challenge the listener faces with the newest musical onslaught of WES BORLAND. Yes the charismatic and ever so slightly questionable LIMP BIZKIT guitarist has always been a little bit kooky; with his penchant for costumes and psychedelic artistry, but his playing always shone through, making him one of the greatest rock musicians of a generation…but…when he’s given free reign over a project and is allowed to unapologetically bombard you with chaos, you can look out. 2017 see’s the surprise return of his side project BIG DUMB FACE…for the first time since 2001’s “Duke Lion Fight’s The Terror!!”, he returns with a new set of songs and even less of a fuck to give with “Where Is Duke Lion? He’s Dead…”…if you have any liquor, now is the time to start pouring…

Like an episode of Jackass, the album opens up with “Warning” and at under a minute long it’s another one of those brief intro tracks…or is it? Sounding very much like Stephen Hawking here using a voice modifier (Remember Microsoft Sam?) he lists a variety of risks you take by listening to this record including weight gain, reversal of baptisms, dimensional tears, unplanned orgasm and an assemblage of other potential side effects…as intro’s go it’s probably the best I’ve heard in a long time. The first proper track then; “He Rides The Skies” explodes into life with a mental level of extreme, industrial metal brutality…it’s been a long time since Wes has let his hair down like this and you can tell he’s relishing in this opportunity to simply release; it’s frenetic, it’s frantic and it’s heavy as shit…there’s a brief fill where he has a tongue-in-cheek dig at Limp Bizkit and you can tell he’s having fun. “Zargon Moth” then is a song of two halves…initially sounding like the disjointed demonic exorcism, it becomes this, prog-inspired, death-country track of sorts, like a drug fueled rodeo…absolutely mental.

“Magic Guillotine” begins considerably softer and in ways has elements of DAVID BOWIE layered within it, it’s got a certain classic tone and then, even when the track picks up with its pummeling percussion it’s got a great rhythm and an old-school metal vibe, galloping along…before it ends with more tongue-in-cheek humour, it’s very self-aware; very aware of the 4th wall at the same time, providing some more chuckles. “The Blood Maiden” with its steel drums sounds like it belongs in The Little Mermaid but odds on Wes was just wasted on Malibu at the time…while “The Goat Is Dead” starts off quite thrash-metal inspired but, it’s got a dramatic church-bell led fill, like we’re about to go on the quest for the Holy Grail with the Monty Python lot…again, incredibly random before we eventually finish up on “Whipping The Hodeus”. At nearly NINETEEN MINUTES in length it takes full advantage of the opportunity to experiment with the multifaceted approach; combining acoustic tones in the first act with catchy, indie-pop tones further on, combined with a subtle funk influence until we end on another climatic death metal flurry. To tell you the truth, I don’t know where to begin summarizing…torn between a barely cohesive collection of tracks and an experiment mapping one’s psyche…Wes Borland has once again proven no matter how unorthodox he is, he’s one of the most interestingly creative minds, musically, of a generation. There are no boundaries for this man and, while many would avoid this album like the plague, he has to be applauded for allowing himself the artistic freedom needed to create such a monster. Both nostalgic and refreshing, RIP Duke Lion…RIP. 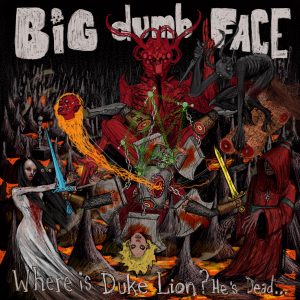