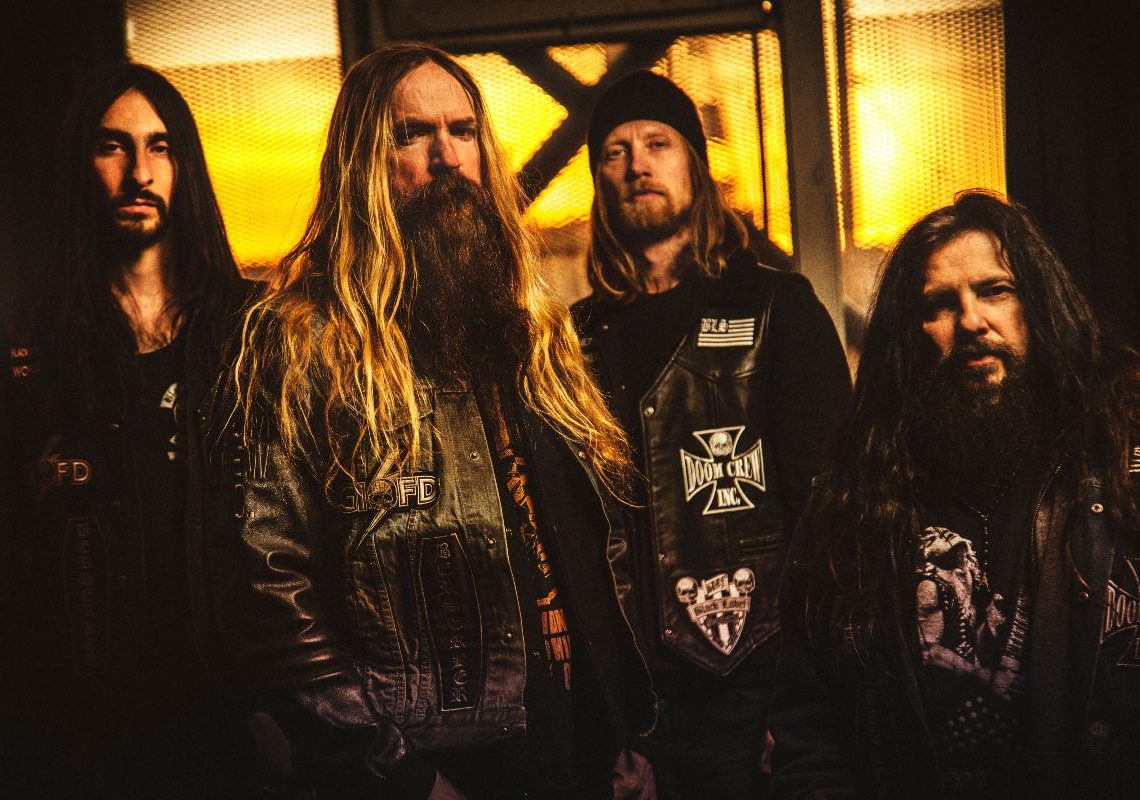 BLACK LABEL SOCIETY have released a new music video for their song ‘Spoke In The Wheel’, taken from their upcoming LP due out this spring. Directed by long-time director and collaborator Justin Reich, this is the first music video we’ve seen from the band since ‘Trampled Down Below’. was released last year from the Grimmest Hits LP.

BLACK LABEL SOCIETY will release Sonic Brew – 20th Anniversary Blend 5.99 – 5.19 on May 17, 2019, via Entertainment One (eOne). ‘Spoke In The Wheel’ is available as an iTunes instant gratification track, meaning fans who pre-order the album on iTunes will receive that single as an instant download. “Spoke In The Wheel” is available on all streaming services today. Pre-order here: http://smarturl.it/sonicbrewbls 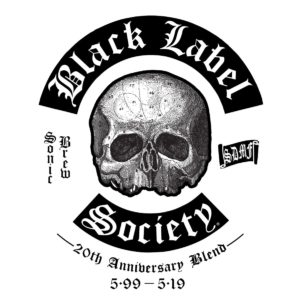 Thanks to a new arrangement with record label Entertainment One (eOne), BLACK LABEL SOCIETY‘s back catalogue is now all in one place, uniting the band’s earlier work with their more recent output. The “re-blended” version of their classic debut is resurrected bigger than ever without sacrificing its familiar kick. Plus, there are two bonus cuts: a full band/piano version of ‘Spoke in the Wheel’ and an acoustic take on ‘Black Pearl’.

BLACK LABEL SOCIETY have also announced their “20 Years of Sonic Brewtality Tour”, a brand-new batch of 2019 North American tour dates in conjunction with the new release. The band will play two shows in each market – the first night will feature Sonic Brew played in its entirety, while the second night will see the band play a set of greatest hits.

Support will come from Conan and The Atomic Bitchwax. BLACK LABEL SOCIETY will also participate in U.S festivals Sonic Temple, Epicenter, and Welcome to Rockville on this run.