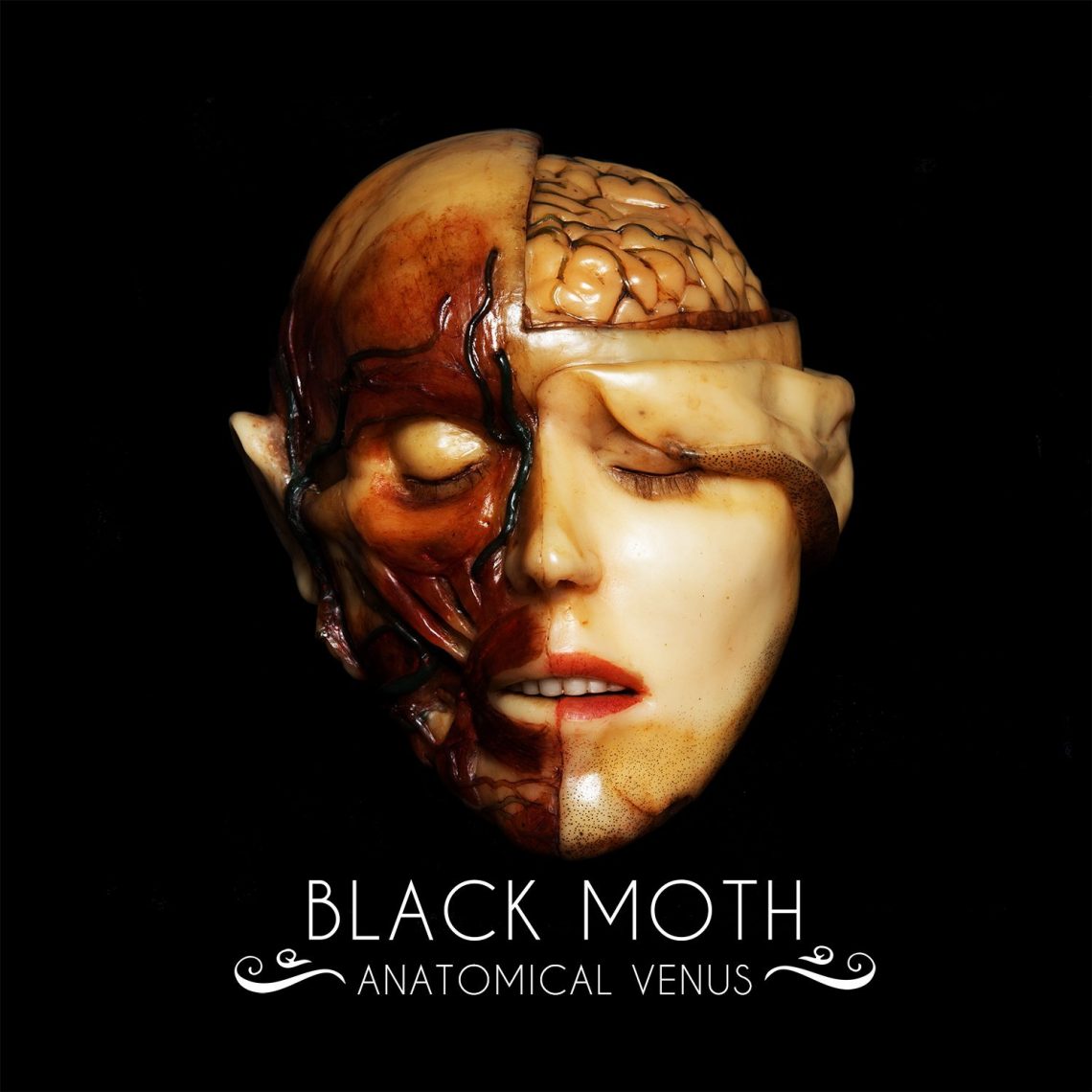 Black Moth has joined forces with Candlelight Records this time around to unleash on us an album of pure attitude and killer production quality.This album is intense. There is a lot going on here and it requires digging in deep to get through it all. Due for release February 2018, Anatomical Venus is heavy hitting and introspective. Spearheaded by vocalist Harriet Hyde, Black Moth’s Anatomical Venus is as important in its lyrical tone as its aural tone.

The opening track, Istra, kicks up instantly, and sends is straight into the thick of it with Bevan’s soaring and even vocals. Already within seconds you can tell this is gonna be heavy. It’s easy to say that Anatomical Venus is Black Moth‘s heaviest album yet.

The production is a sticking point in that it’s frankly excellent. The tones are clean, and it’s dynamic and refreshing. There isn’t a low point or a muddying anywhere across the entire album and it never lets up. The riffs are fat and the vocals are strong. The musicianship is tight with no one out-of-place. Every aspect gels well together.

There aren’t any filler tracks on this album either. No particular song sticks out but that doesn’t detract from the album as a whole whatsoever. Hyde stands out however as the captain of this ship; strong in her voice, her physicality and her opinions, she takes her sound and uses the lyrics to subvert the male gaze, speaking of “pig men” and “diabolical cassanovas” in Pig Man. Anatomical Venus is pure female metalhead energy.

The album’s main conceit speaks of the eighteenth century female medical models. The female form treated both as a fetish object, and a transactional object to marvel upon. Hyde herself speaks to this:

“The ‘Anatomical Venus’ spoke volumes to me,” she reflects. “She embodies the male gaze, a history of men dissecting women in an attempt to understand her, reveal her magic, snuff out her unruly flame, while all the time needing her to be beautiful and aesthetically pleasing to their taste. These models are not simply practical medical models for education – they are fetish objects, women stripped back as far as you can go. But there is a look of defiance in their eyes as if to say, ‘Keep looking if you like. I dare you. Peel back my skin and peep behind my ribcage, you won’t find anything unless I choose to tell you.’”

Black Moth, lead by Hyde, forges its own sound, its own conceit, and its own attitude.

Anatomical Venus just works. On every level. It is not an album to be passed up.

For fans of Black Sabbath and Mastodon, Anatomical Venus is a pure sonic ass-kicker of an album full of Iommi styled riffs, and a decent dollop of psychedelia. 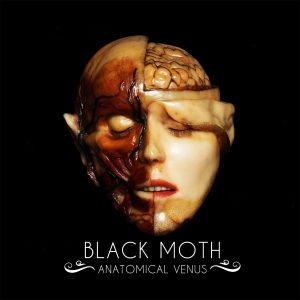