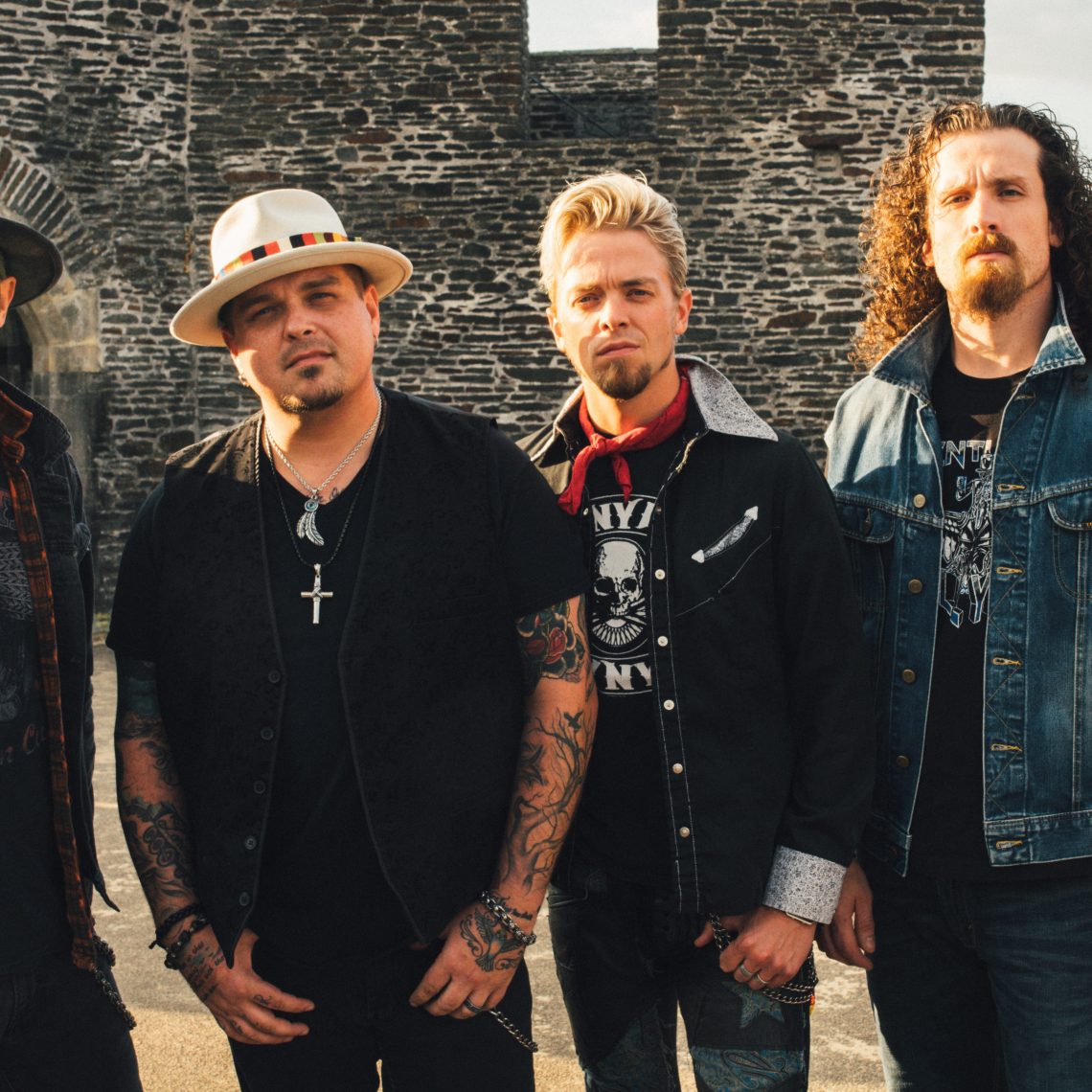 Black Stone Cherry Release Official Video For ‘All Your Love’

Black Stone Cherry are back with the official music video for their version of Otis Rush’s All Your Love. The song comes from the bands second riotous, rip-roaring tribute to their blues heroes on ‘Black To Blues Volume 2,’ which will be released on November 1st via Mascot Records/Mascot Label Group.

Speaking about the track, the band explain: “John Fred had the absolute honor to meet Mr. Rush when The Kentucky Headhunters played with him at the Blues Aid Festival in Helena Arkansas. His kindness and larger than life his personality was encouraging and stuck. When we did the BTB2 album, we had the idea to cover “All Your Love”. The arrangement is true to the original but with our special BSC touch. I think he would be proud to know his music is still inspiring younger generations. Hope ya’ll enjoy!”

The first installment of the series, ‘Black To Blues’, was released in October 2017 and crashed straight into #1 in the Billboard Blues Chart and reached the top 30 UK album charts. Following the reaction to the release Chris Robertson said; “We could have never dreamed of the reaction we got from “Black to Blues”. It was amazing to have such a positive reaction to our take on some of our biggest influences in music. Now we are back for round two and we have added our great friend Yates Mckendree on organ/keys and he also makes an appearance on guitar! We kept a couple artists in the line-up from last time and introduced a few others into the mix as well! We can’t wait for everyone to hear and feel how much fun we had recording this project!!”

Since the last blues EP the band released their latest studio album ‘Family Tree’ (2018), which reached the Top 10 UK Album Chart (their 3rd in a row) and Billboard Top 10 Hard Rock Albums. The band spent the time following that touring Europe extensively; including a 2018 UK Arena Tour with Monster Truck, a main stage sub-headline performance at Download Festival – under Guns ‘n Roses – plus performances at Graspop, Rock am Ring and stand out sets this summer at Wacken Open Air, a sold out Caerphilly Castle (Wales) and an explosive headline slot at Ramblin’ Man Fair. They have also criss-crossed their way around the US including shows with Gov’t Mule, Tyler Bryant & The Shakedown, Three Doors Down and Lynyrd Skynyrd. In amongst all of this, they still found time to record a hip-shaking new record and once again produced by the band themselves, they recorded it at Monocle Studios in Sulphur Well, KY. The EP kicks off with Robertson introducing McKendree on the organ as they launch into Freddie King’s ‘Big Legged Woman.’ It’s wild, raucous and has their own unmistakable groove woven through the song as has their unrelenting take on Howlin’ Wolf’s ‘Down In The Bottom’ – both legends covered on the previous record. Talking about King and Wolf, guitarist Ben Wells says; “Those are some of our absolute favourites. We always identify with those guys ‘cause they had grooves and riffs like we would put in our tunes. So we are naturally drawn to that.”

This is where the link between the blues and Black Stone Cherry weaves in so perfectly; the groove and heart of those early songs embody the essence and beginnings of Kentucky’s favorite rockers. “Muddy Waters, Freddie King, Howlin’ Wolf, and the like,” Wells explains. “We used to listen to that constantly growing up, and still do.  It’s what we grew up playing and learning together. It’s the DNA of what our band is. It’s not just us covering songs. It’s about doing our own version of each song.” 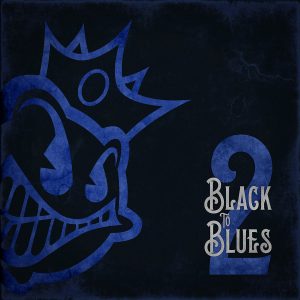