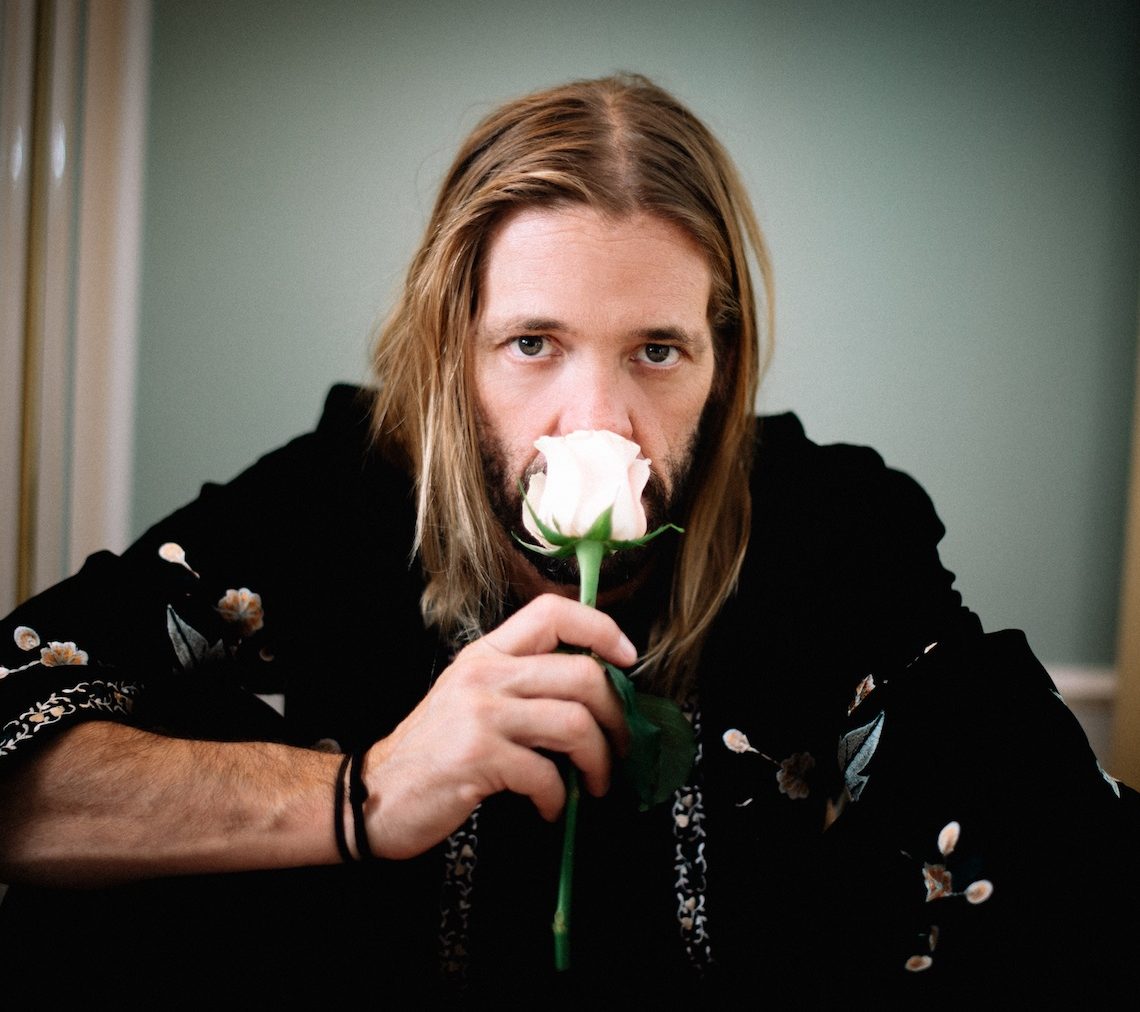 On November 8, Taylor Hawkins will descend from the levitating drum throne on which he’s spent two years on tour supporting Foo Fighters’ international #1 album Concrete and Gold. The forthcoming third Taylor Hawkins and the Coattail Riders album, Get The Money, will be released by Shanabelle/Columbia Records on that date, and can be pre-ordered now with all pre-orders receiving the instant grat track “Crossed The Line” (featuring guest turns from Hawkins’ bandmate Dave Grohl and Yes vocalist Jon Davison).

Pre-Order ‘Get The Money’ HERE

Since the Texas-born Laguna-bred force of nature made his Foo Fighting debut on the tour supporting 1997’s sophomore opus The Colour and the Shape, he has been an essential element of the sound and personality of the last great American arena/stadium rock band.  He’s played on Grammy-winning FF albums including There Is Nothing Left To Lose, One by One and Wasting Light, and contributed lead vocals to Concrete and Gold’s “Sunday Rain,” as well as “Cold Day In The Sun” from 2005’s In Your Honor.

Taylor’s previous extracurricular output includes two albums from Taylor Hawkins and the Coattail Riders, one with The Birds of Satan, the above-mentioned KOTA mini-LP that featured Hawkins on lead vocals and nearly every instrument. 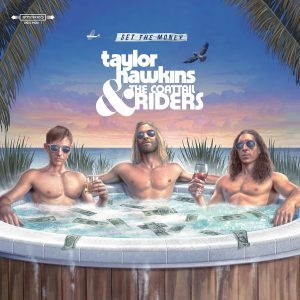 Black Stone Cherry Release Official Video For ‘All Your Love’