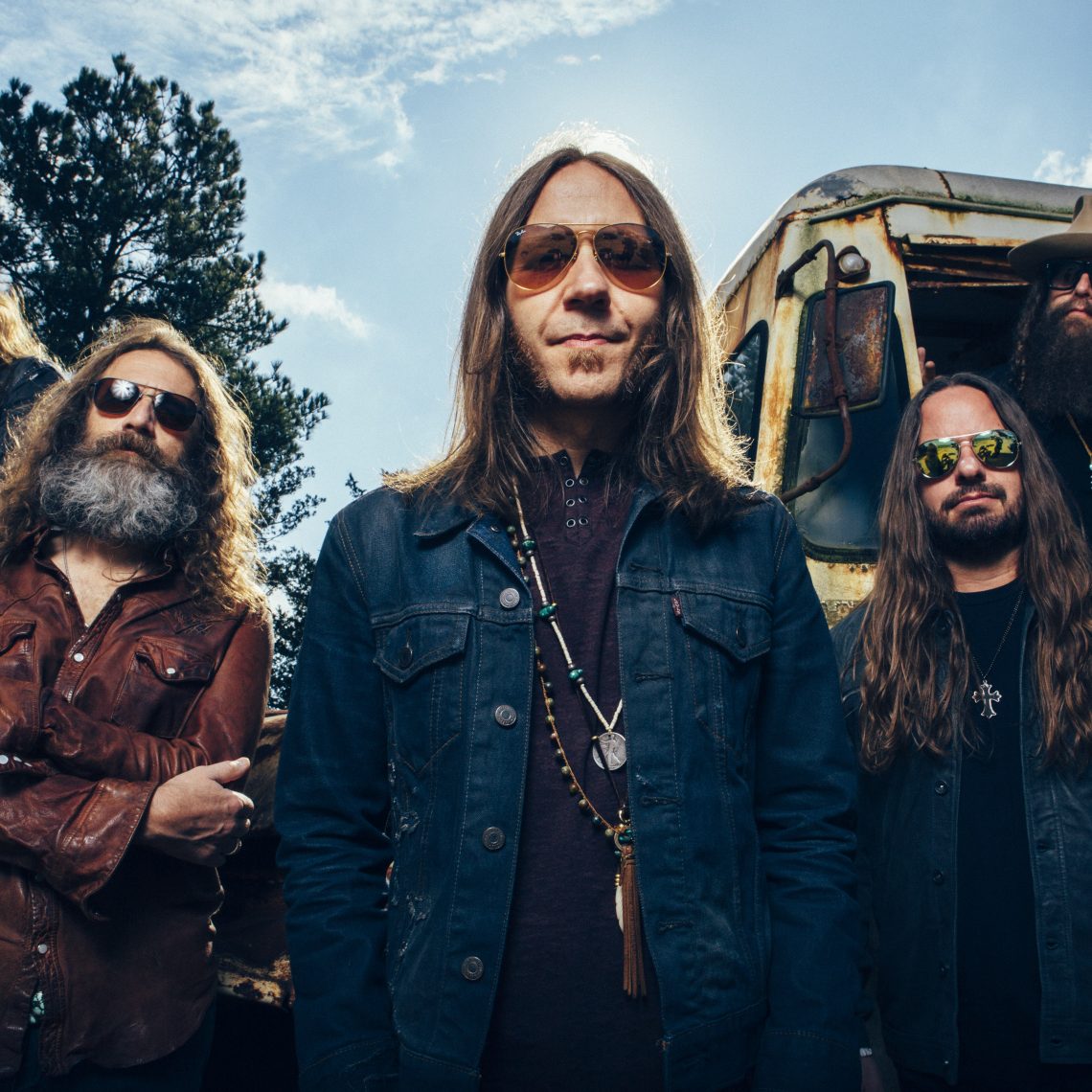 23rd March 2018 0 By John Deaux
BLACKBERRY SMOKE have released another new track from their upcoming sixth studio album, Find A Light, which is set for release on 6th April via Earache.  Check out I’ll Keep Ramblin’ (feat. Robert Randolph)

The renowned pedal steel guitar man, Randolph also shares writing credits on the track with BLACKBERRY SMOKE guitarist Charlie Starr, who describes the song as “high-gear, jump-blues/gospel.”  Self-produced by the Atlanta-based five-piece, Find A Light, the Atlanta rockers’ sixth studio album, also includes guest spots from The Wood Brothers (on Mother Mountain) and Amanda Shires (Let Me Down Easy).
The band are set to spend most of the year on the road in support of Find A Light (these road dogs often play upward of 250 shows a year), with their first UK appearance of 2018 set for Ramblin’ Man Fair (www.ramblinmanfair.com) in July. The band then return for a full UK headline run in November.  Tickets are on sale now over at the following link – http://po.st/KcsRUf. 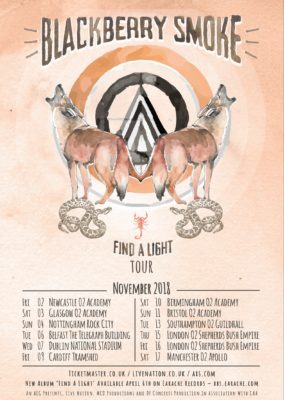 Find A Light follows on from 2016’s critically acclaimed Like An Arrow, which debuted at #8 on the UK’s Official Album Chart (as well as #12 on the US Billboard 200 and #1 on Billboard’s Americana and Country charts).  The Like An Arrow cycle also saw the band appear on BBC TV’s flagship music show, Later With Jools Holland