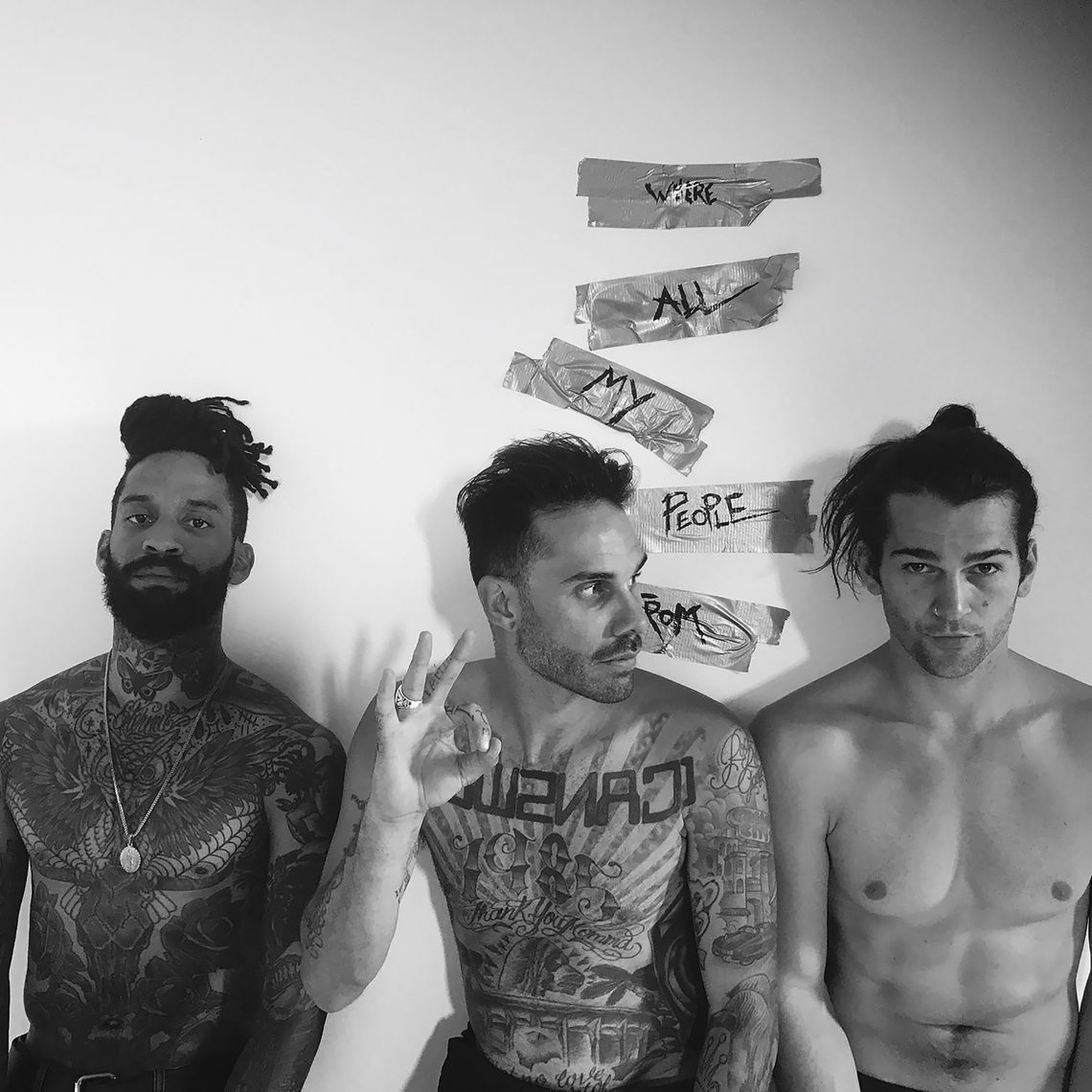 Roadrunner Records has announced its signing of THE FEVER 333.  The Los Angeles-based trio’s debut EP, ‘Made An America’ is released via Roadrunner Records/333 Wreckords Crew today and is available at all digital music retailers and streaming services – http://roadrunnerrecords.lnk.to/madeanamerica – with an exclusive bundle available via the official Roadrunner webstore – http://smarturl.it/TheFever333store.

Put together by vocalist Jason Aalon Butler [ex-letlive.], drummer Aric Improta [Night Verses] and guitarist Stephen Harrison [ex-The Chariot], THE FEVER 333 are explicitly devoted to their cause, delivering aggressive advocacy through an incendiary blend of punk, hip-hop and thrash.  The ‘Made An America’ EP demonstrates THE FEVER 333’s activism, with focus tracks, ‘Made An America’

[/su_youtube] and ‘Walking In My Shoes’ –  – serving as the banner for THE FEVER 333’s focus on community, charity, and change.

“The movement is much greater than the music,” says Butler.  “The art is only a contingent piece.  We want to make sure we’re just as involved in the activism and actual activation.  By no means do we expect other artists to take on this task.  Most of the people who made big improvements were either assassinated or just called crazy.  We make it ostensibly clear that everything we do is in an active effort for change.  It’s about bringing back that socio-political mindfulness.  We’re trying to write the soundtrack to the revolution that we know is about to happen.”

THE FEVER 333 will hit the road behind ‘Made An America’ on March 28th for a special performance at Brooklyn, New York’s Knitting Factory and will then traverse the US for a run of club dates and festival sets.  Plans are afoot to bring the band to Europe later this year. 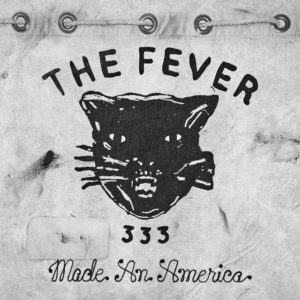 In the meantime, sign up for news updates over at 333.thefever333.com.

For more info on THE FEVER 333,point your mouse at any of the following social networks: