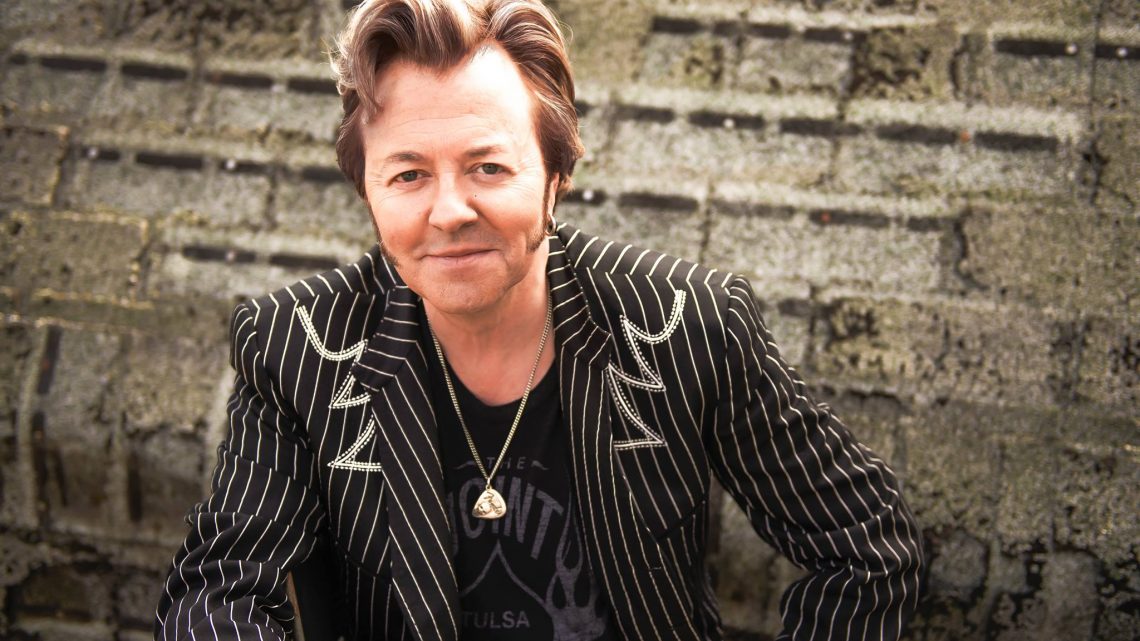 To celebrate the 16th Anniversary of Brian Setzer’s’ Rockabilly Riot! Volume One: A Tribute To Sun Records, Surfdog Records will be reissuing the album on limited edition 180 gram, red transparent vinyl on 28th May 2021. Pre-order the album HERE.

Produced by Brian Setzer and Dave Darling, Rockabilly Riot! Volume One: A Tribute To Sun Records was initially released in 2005 and focused on the legendary Memphis, Tennessee label which produced some of the greatest and most iconic music of the 1950s. The 23-track album is a-rockin’ non-stop ride that will thrill both Setzer and rock ‘n’ roll fans alike; it’s a reminder of some of the greatest music of the era and highlights Setzer’s exceptional ability to put his own stamp on these classics.

The album focuses on songs produced and recorded between 1954 and 1957 and pays homage to some of the biggest names of the era including Carl Perkins, Johnny Cash, Jerry Lee Lewis, and Elvis Presley, as well as shining a light on the likes of Kenny Parchman (“Tennessee Zip,” “Get It Off Your Mind”), Carl Mann (“Mona Lisa”) and Ray Harris (“Lonely Wolf”). For Tommy Blake’s “Flatfoot Sam,” Setzer called in The Jordanaires on backing vocals, who also appear on covers of Ernie Barton (“Stairway to Nowhere,”) and Charlie Rich (“Lonely Weekends”). Setzer also brought in Jumpin’ Gene Simmons to help finish off “Peroxide Blonde In A Hopped-Up Model Ford.” 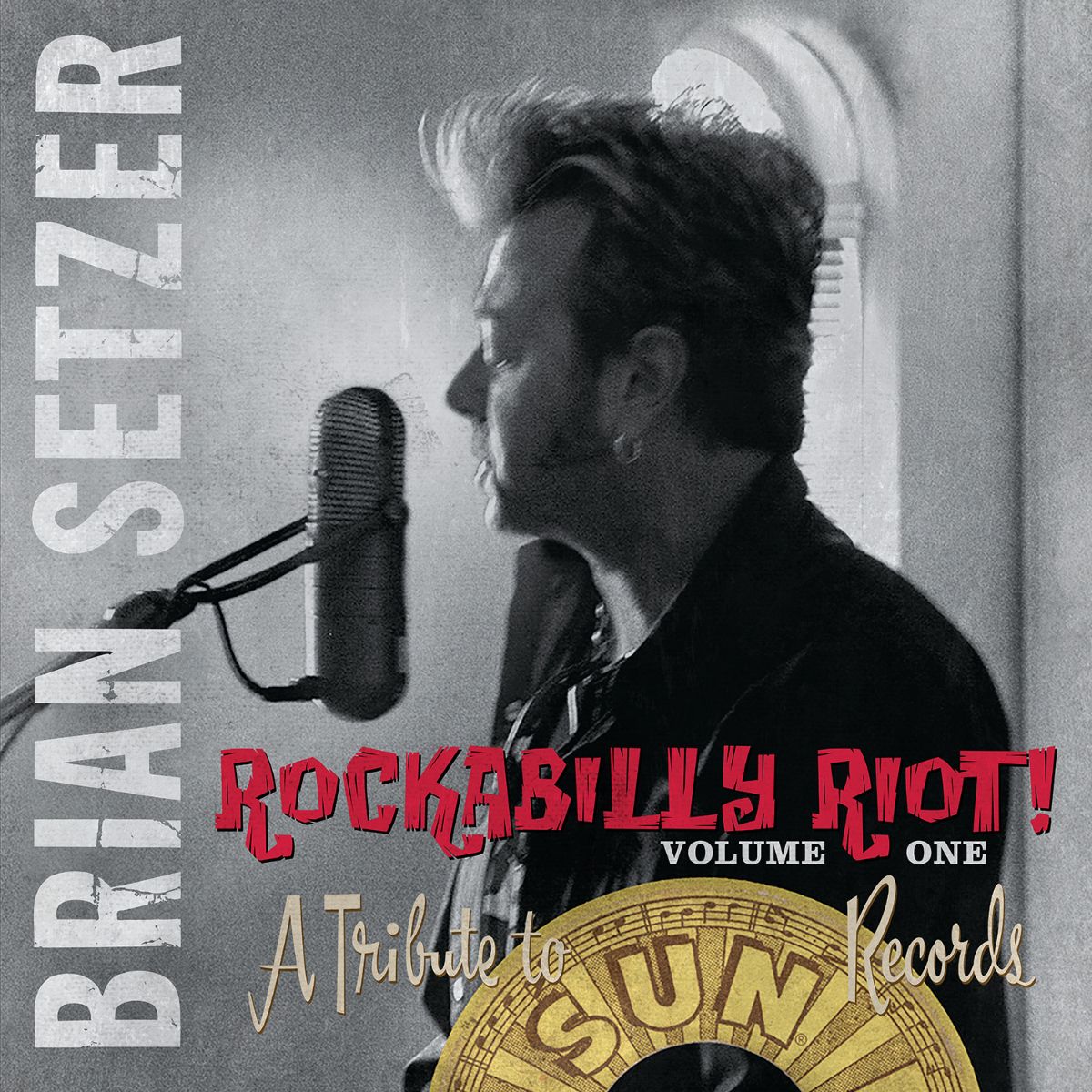 PUT YOUR CAT CLOTHES ON

GET IT OFF YOUR MIND

PEROXIDE BLONDE IN A HOPPED UP MODEL FORD

RED CADILLAC AND A BLACK MOUSTACHE

Iconic guitarist, songwriter, vocalist and 3-time Grammy award-winner BRIAN SETZER has achieved one career milestone after another. He’s sold millions of albums and is a “Musician’s Musician” credited with continually taking chances with innovative and daring musical styles.  Setzer is widely credited for taking two forgotten genres, rockabilly and swing, adding his own blend of gunpowder and rockin’ style, and completely reinventing and single-handedly resurrecting them in the process.  Along the way, he has scored chart-topping hits, sold 13 million records and received the Orville H. Gibson Lifetime Achievement Award throughout his decorated career as founder/leader of the Stray Cats, his 19-piece Brian Setzer Orchestra, and as a solo artist. He is consistently cited as one of the world’s greatest living guitarists, and has a best-selling, extensive line of elite Gretsch signature model guitars bearing his name. SETZER is also, fittingly, in the Rockabilly Hall of Fame.  On the live front, Setzer has headlined venues and festivals worldwide, including a 1983 headlining slot on the iconic US Festival in California, The Playboy Jazz Festival, a three-night, sold-out headlining run at the Hollywood Bowl with the 98-piece Philharmonic Orchestra, Woodstock ’99, and performing in front of more than 150,000 people as headliner of the Montreal Jazz Festival.  His reach also includes films and TV, where his roles include portraying rockabilly pioneer Eddie Cochran in the 1987 film, La Bamba,  Fox’s “Beverly Hills 90210,” among many others, and he is one of the few musicians to be animated in an episode of “The Simpsons” in 2002. That same year, SETZER was personally requested to induct Chet Atkins into the 17th Annual Rock and Roll Hall of Fame.  SETZER had the honor of being invited in 2006 to perform at the White House for the President of the United States. Also in 2006, he was inducted into the Long Island Music Hall of Fame with the Stray Cats. In 2014, SETZER received the distinct honor of being asked by the Smithsonian Institution in Washington, D.C. to donate a replica of his original 1959 Gretsch 6120 “Stray Cat” guitar, joining an elite collection of iconic treasures at the museum.