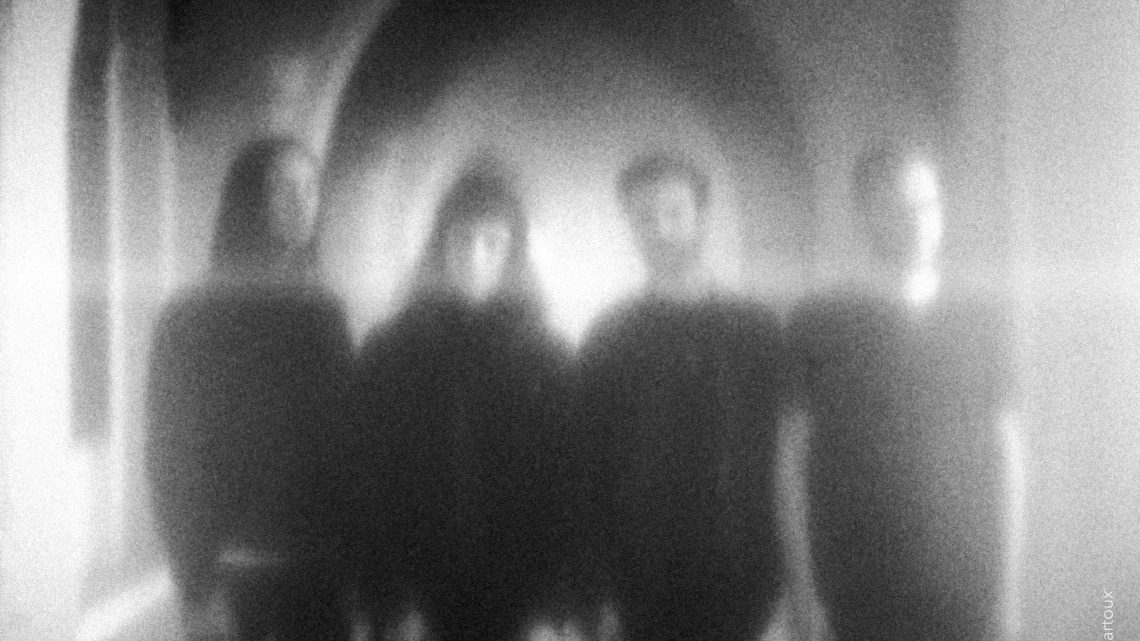 BRUIT ≤ – REVEAL NEW LIVE VIDEO FOR ‘THE MACHINE IS BURNING’

16th March 2021 0 By John Deaux
BRUIT≤ have revealed the spectacular live video for ‘The Machine is Burning’; the eponymous title from their debut album, which is released on 2nd April 2021. Recorded last November in the Gesu church in Toulouse, France, on the day the country was fully re-confined; overwhelmed by the impact of the second pandemic wave. It was, therefore, in a gloomy and anxious atmosphere, obtaining permission to shoot that very morning, that the band recorded this “bruit” (noise) that broke the newly-deafening silence of the dead city.
During filming, the group had the pleasure to be accompanied by a brass section from the Capitol National Orchestra and the organist Wanying Lin, who plays on the incredible organ of the Gesu church built by Cavaillé-Coll (the organ stradivarius). “The Machine is Burning” illustrates the fragile last moments of a system that is burning at it’s hottest. From the first fumes to the blinding blaze, the listener is gradually overwhelmed and consumed. In this search for progress built on a rise in intensity, the group attempts to reach the highest peaks and the most encompassing atmosphere. “How far will they go?!” is a question they wanted to generate in the listener and which is directly linked to the feeling of today’s world. The venue was the perfect setting to accomplish this experience, with the 4 musicians of BRUIT≤ taking advantage of the naturally resonant acoustics of the neo-Gothic building. 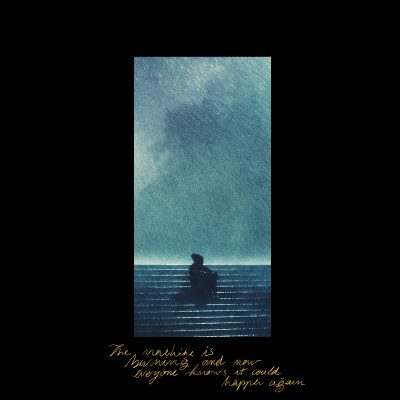 Emerging from the ashes of several pop bands, BRUIT ≤ was born out of the desire of its members to turn their backs on the majors and return to a process of creation without constraints.
Initially the band’s intention was not to perform live but to research and experiment with sound in a studio environment.
At the end of 2016, this research resulted in two live videos filmed in their studio that would enable the band to make its debut on the Toulouse scene. After this experience, Clément Libes (bass, violin), Damien Gouzou (drums) and Théophile Antolinos (guitar) composed together in search of their own sound identity and with the aim to create progressive music that subverts genre and would result in the expansion of stylistic boundaries. Consequently, during this time the band went through several line-up changes until Luc Blanchot (cello) joined in January 2018.
It was only then that BRUIT ≤ truly felt complete and sure of their direction, creating emotively intense and expansive instrumental compositions of a conceptual nature that merge post-rock, ambient electronica and modern classical.
On 19 July, 2018, BRUIT ≤ signed to Elusive Sound who released their first EP titled “Monolith” in the fall of 2018. Afterwards Bruit went on a 20-show tour of France and Belgium sharing the stage with bands like Shy Low, Slift, The Black Heart Rebellion, Silent Whale Becomes A Dream, Jean Jean, Endless Dive, Poly Math, Orbel or A Burial At Sea. The band was invited to play at the Dunk Festival in 2020 but the event was cancelled due to the Covid19 pandemic.
BRUIT ≤ focused on the composition and production of their first full- length album, changing their line-up again with Julien Aouf taking over on drums. ‘The machine is burning and now everyone knows it could happen again’, will be released digitally on the 2nd of April 2021. In the spring the album will be released on vinyl by Elusive Sound.
The album is written like an imageless movie, containing two chapters that illustrate an inevitable repetition of events and a vicious cycle that human civilisations are stuck in. It is an existential tale describing a humanity that experiences apocalypse and rebirth.
Culture and nature are in conflict. The intersection of acoustics and electronics dissolves into a disorientation of time and thematics.
‘The machine is burning and now everyone knows it could happen again’ is available to pre-order now – https://bruitofficial.bandcamp.com/album/the-machine-is-burning-and-now-everyone-knows-it-could-happen-again

Sepulchre Of Man’s Alec Larsen gets Pookie-Boo with AATR