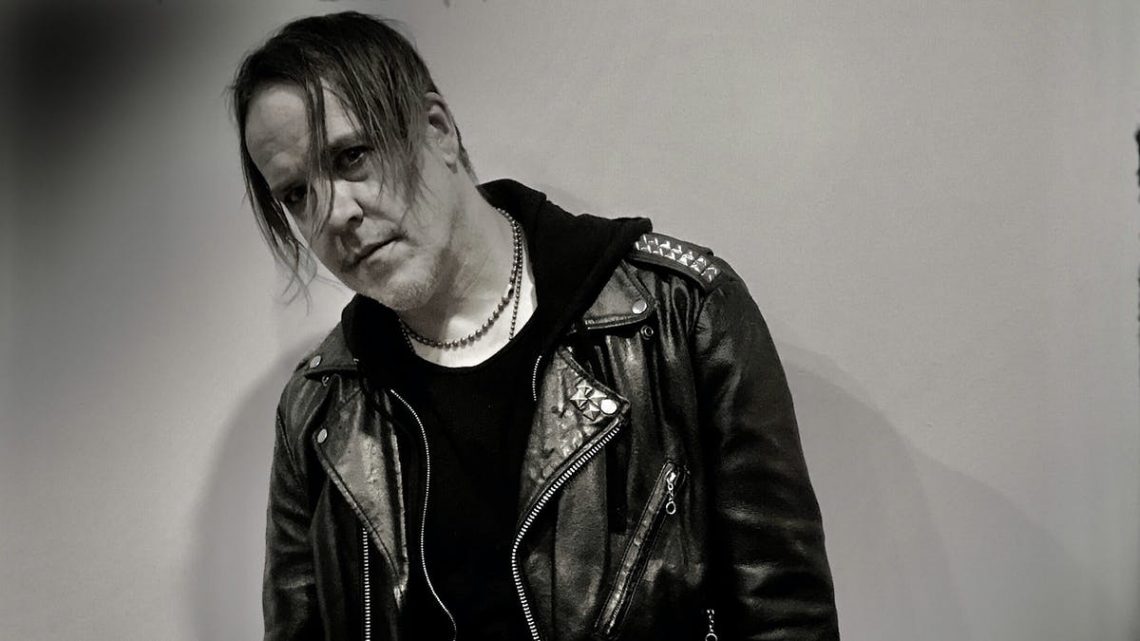 Ascension of The Watchers: Beginning as a vision from Burton C. Bell (Fear Factory, G//Z/R, City Of Fire, Ministry). A vision born through dreams of life and spirituality, the intimate nature of the group is envisioned to draw the minds and hearts of the listener together, creating a cinematic world of higher consciousness: a reflection through textured melodies and impassioned words.

Founded in 2002 when Burton retreated to rural Pennsylvania for several months into the studio of his friend and musical collaborator John Bechdel (Killing Joke, Prong, Fear Factory, Ministry, False Icons), escaping the unending onslaught of Los Angeles. Burton and John connected in music, philosophy and demeanour, as John became a mentor to help guide Burton onto the path that brought them to Ascension of The Watchers. They recorded their debut EP ‘Iconoclast’ which was independently released in 2004.

Following their first, full length release ‘Numinosum’ in 2008, Burton recruited renowned Welsh musician and producer, Jayce Lewis; a solo artist respectfully, as a full member of the group. Jayce has previously worked with Queen and Gary Numan and has enjoyed global success as an artist with his single ‘Icon’ in 2009. With Jayce’s innate talent as a seasoned producer, Burton and John were able to move forward with Ascension of The Watchers, to build upon their innovative sound, honing their elements of industrial rock, goth and tribal dance beats to bolster their unique heavy metal credentials. ‘Apocrypha’ was released in the fall of 2020 on Dissonance Productions.

‘Translations’ is an extended set, taking ‘Apocrypha’ to a whole new place. Due to the group’s inability to tour during 2020-2021, ‘Translations’ became the obvious stopgap. Burton explains: “Due to the inability to tour ‘Apocrypha’ properly, we felt it was the right time to experiment with a format that I have not attempted in a long time; hard hitting club/electronic remixes by different producers. We wanted the producers own perspective on the individual songs and we are very excited over the results!” Jayce continues: “The idea of ‘Translations’ was something myself and Burton discussed years ago, with ‘Apocrypha‘ being received so well, it made perfect sense to apply this dance/electronica format to these, which is a world I have existed in for years. Hearing Burt’s voice indulged in dance style tunes suits it so well.”

Indeed, much of the new music here has as much in common with goth groups like The Mission and Fields of Nephilim, the synth pop of The Cure or majesty of Nick Cave as it does with stalwart influences SWANS, Ministry, Killing Joke and Fear Factory. Alongside the original ‘Apocrypha’ album found on disc 2 (alongside bonus track ‘Sign Your Name’) are ten brand new interpretations of the album that bend and shape the sounds out of their original form and into something completely unique. A plan in the making for years, Jayce and Burton originally discussed the idea in reference to Fear Factory’s ‘Fear Is A Mind Killer’ and ‘Remanufacture.’ The pool of producers working on tracks here are mostly power users from the FL Studio, Sound Designing staff who have worked with Jayce for over fifteen years.

A coming together of many worlds, ‘Translations’ is the epic culmination of Burton’s original vision for Ascension of The Watchers, bringing together all the inspirations from music that have moulded him, with intention to create something unique and beautiful. 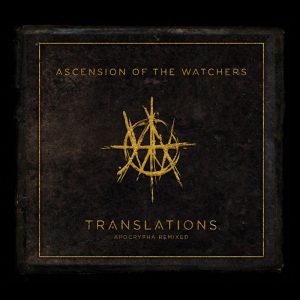