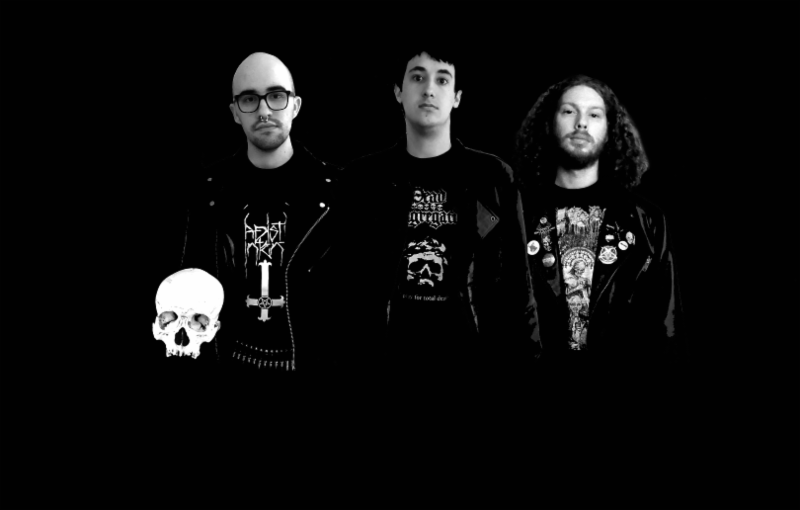 California Death Metal Horde DRAGHKAR will release new EP The Endless Howling Abyss on July 27. The EP will be released digitally, as well as on CD format by Craneo Negro Records (500 copies) and on cassette through Nameless Grave Records (75 copies).

New song “Swallowed by the Dark” is now streaming. Listen and pre-order below

On The Endless Howling Abyss, DRAGHKAR have turned up the intensity and unleashed violence in its most lethal form. The forthcoming EP is a harrowing journey through 20 minutes of pure Hell, inspired still by the classic fires of ABHORRENCE and AMORPHIS, but now flavored by an increasing influence from the oldest days of the Greek Black and Death Metal scenes, as well as MOLESTED, MERCYFUL FATE, and more. 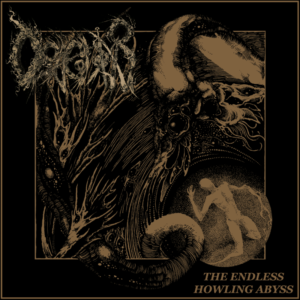