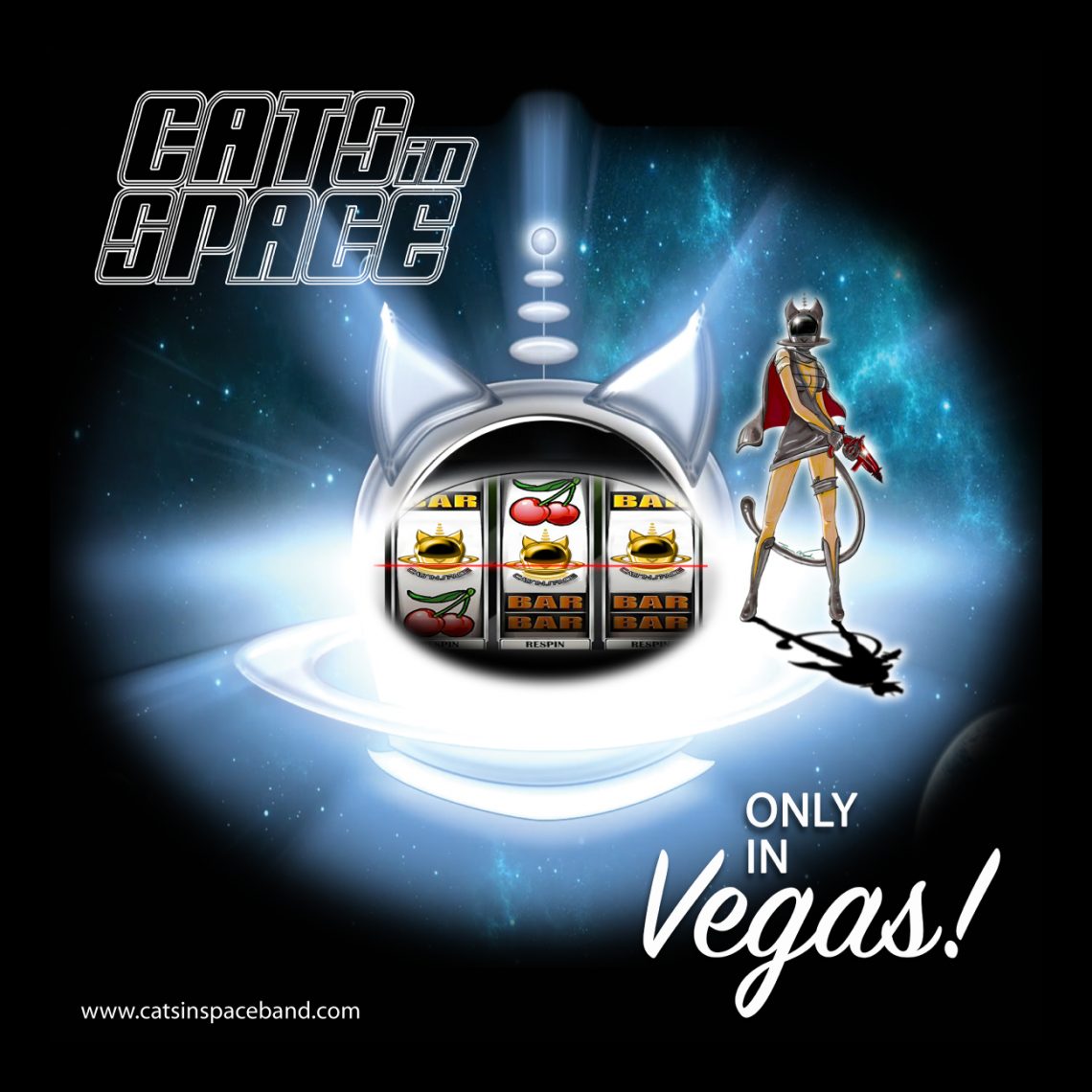 Cats In Space, are set to release a brand new single September 20th 2016 to coincide with their first UK tour this September. Dubbed the ‘Out of this World’ tour with fellow retro rockers ‘Space Elevator’, the bands new single is set to be something quite sensational to tie in with what looks set to be a stormer of a double bill.

The band are releasing their version of the classic Slade song ‘How Does It Feel’ on 7” vinyl only complete with picture sleeve, and available in both red and white vinyl.

Continuing their trend for all things 70s, the band want to once again, take you all back to a time when the 7” vinyl was king, and something that every music fan treasured.

This release will prove the Cats are truly bucking the modern era of faceless downloads and streaming and offering the music fan something tastier than a bowl of Felix.

But, if recording such an epic classic is not enough, they have also recruited none other than ‘Thunder’ vocalist, DANNY BOWES as very special guest co-lead singer!

Alongside Cats vocalist Paul Manzi the ‘duet’ is nothing short of magnificent. It’s power will put your windows in so be warned!

Danny Bowes says “I was hooked the first time I heard the Cats In Space album. I thought they were both mental and brave to make such an overtly 70s influenced album, and I loved it. The fact that it had great tunes and arrangements was the big fat cherry on the top. How Does It Feel is one of my favourite Slade songs, so when they asked me to sing on their version it took me a good second and a half to say yes. They’ve done a great job, and I’m chuffed to have made a contribution. How does it feel? That’s easy, it feels great (sorry, couldn’t resist the pun)”.

The B-Side is yet another cracker written by Greg Hart and 10cc’s MICK WILSON and is called ‘Scandalous’, a tasty sinister piano led romp very much in the style of vintage Queen.

Greg Hart comments “When Danny got in touch last year to say how much he loved our album, it was something of a surprise to say the least. I shouldn’t have been surprised when Danny agreed to do it, but with this being something he told me he hardly ever does, if at all, we were truly so grateful. But ‘Thunder’ and ‘Cats in Space’, if they have a cross over band, we agreed that band would be Slade, so it just felt right to give it a go! We even have the thumbs up from the mighty Slade drummer Don Powell…’Nuff said…..”

HOW DOES IT FEEL / SCANDALOUS

HOW DOES IT FEEL / SCANDALOUS Is released on 7” red, and 7” white vinyl only, in a full colour picture sleeve. The song will not be available in any other format.

Also collectors will get the chance to purchase one of GREG HARTS limited edition artworks of SLADE, which come numbered and signed by Greg – There are only 50 in the edition, each measuring 12” x 12” printed on deluxe lustre photographic art paper. You’ll find these on the band website to coincide with the release, and on the tour subject to availability.