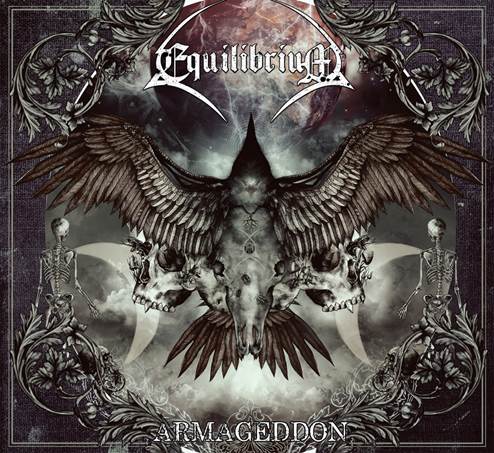 The result is a rather dark endeavour, whilst retaining the bombast and folk elements of their previous records.

Today, the band has released their second track-by-track trailer for that upcoming album.
Let Rene give you further information on the idea behind these songs:

You can watch the brand new second trailer here:

‘Prey’ is now available as an instant grat track when you pre-order ‘Armageddon’ digitally:
http://bit.ly/EquilibriumDigital

René Berthiaume states:
“The songs on ‘Armageddon’ have become quite diverse. Every song sounds different.
As a first taster we chosen the dark track ‘Prey’. Have fun with it!” 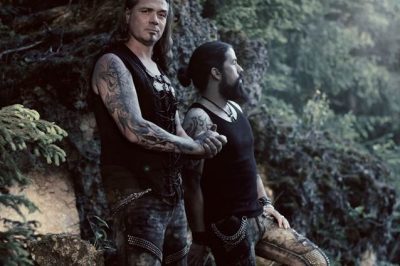