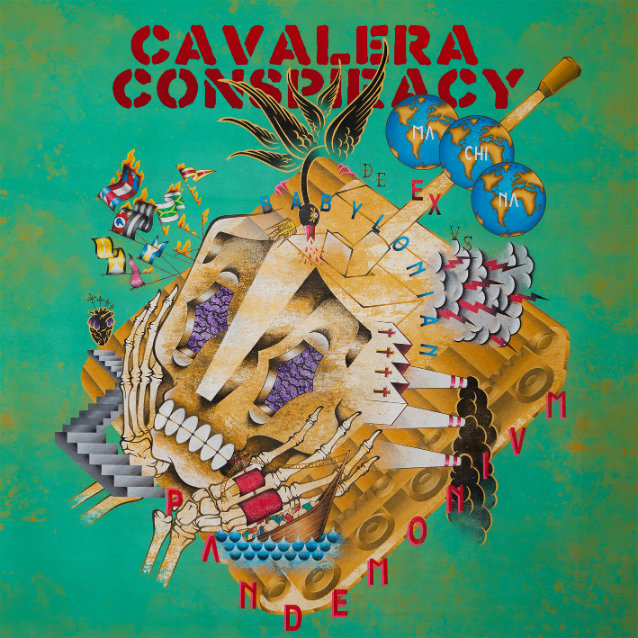 If you’re expecting a trip down Sepultura’s memory lane, then you’re going to be very disappointed, because Max and Iggor have no desire to do so. In fact, the only thing in common with the old Sepultura records is the way “Pandemonium” feels. It’s natural, almost juvenile in its search for a fast brutal sound, as if Max and Iggor are back in their rooms trading records and composing their first riffs.

“Pandemonium” is hellishly fast. Iggor’s drumming in “Babylonian Pandemonium” opens the record by shoving viciousness down our throats. Not only does Iggor play faster than most metal drummers, he also plays harder, giving the tracks an impending sensation of destruction at all times. Then there is “Cramunhão“, where Max’s voice grows darker and darker until it explodes in ferocious screams that some may recall from his younger days, when he was searching for the most vile sound he could achieve. “Pandemonium” is just relentless, and it’s a testament to the brothers’ search for that cross between thrash and death that eludes so many bands, and what is most interesting is that they got some help to achieve this. Marc Rizzo is no longer a sidekick, he is elevated from casual guitar soloist to amazing contributor; just listen to “Insurrection” and you will see that there is a different kind of aggression in those guitars. As for Nate Newton, well, his work does not go unnoticed: the bass lines are not there to be virtuous, but along with the drums they help create the thick pounding sound that assaults the listener’s chest.

Cavalera Conspiracy took a huge step. No longer a two man band, the Cavalera brothers were able to pass their vision on to the other members, and by doing so turned “Pandemonium” into a killer record where the entire band feels completely in synch. 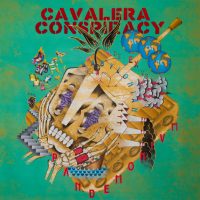