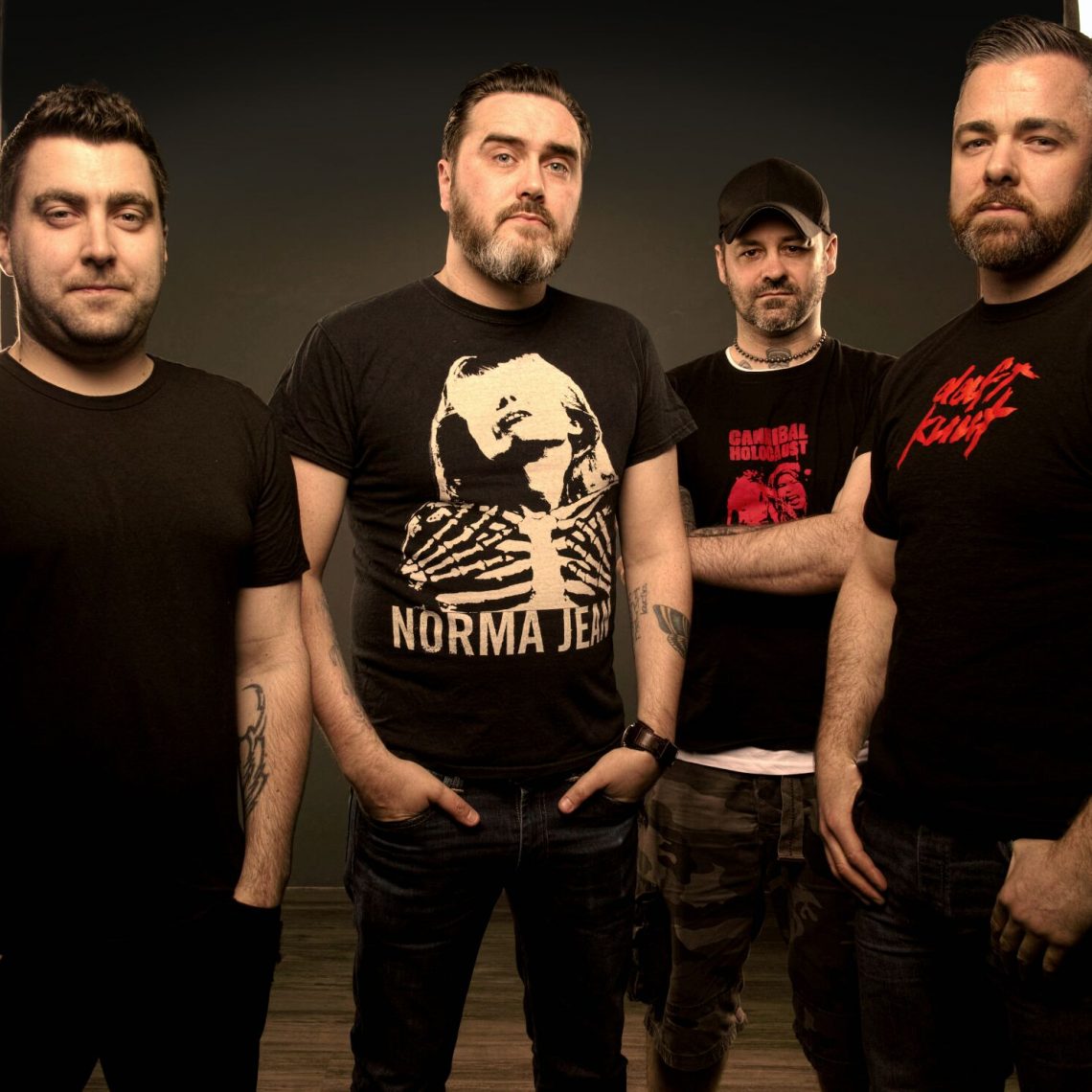 With an impressive album production team that includes Terry Date (Pantera, Deftones, Slayer), Pelle Henricsson (Meshuggah, Refused, Cult of Luna), and Steven Jones (Bleed From Within, From Sorrow To Serenity); Centrilia has released a new music video for the track ‘Splitting Hairs / Spitting Teeth’ from their upcoming debut album ‘In The Name Of Nothing’:

Vocalist Gavin Marshall says: “The song is a reaction to my own habitual self-righteous thinking. Society is divided right now and tribal thinking is seeping into everything like a cancer. I found myself falling deeper and deeper into quasi-moral crusader territory, correcting everyone and constantly getting into unnecessary arguments about things that doesn’t really matter on the grander scale. It’s a toxic mindset to think you’ve got all the answers all the time; to be blind to the fact that we have more in common with our perceived ‘enemies’ than we don’t. I’m trying to reassert that control over my thoughts and reactions.”

“Visually we wanted the music video to represent a literal onslaught of destructive rhetoric and how it eventually reaches a breaking point, over-spilling into violent reactions. Like the album, we wanted to take things up a fair few notches from our previous releases. We shot the video with the incredibly talented Stu Breadner (www.shootback.co.uk) on a sunny old firm match Sunday in the Drury Street basement bar, Glasgow. Thanks to the team involved we were able to involve stunts, props, makeup and special FX”, says Marshall. 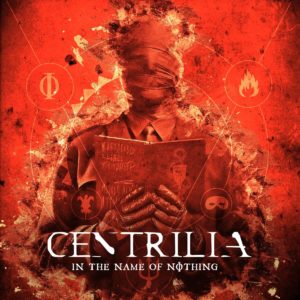