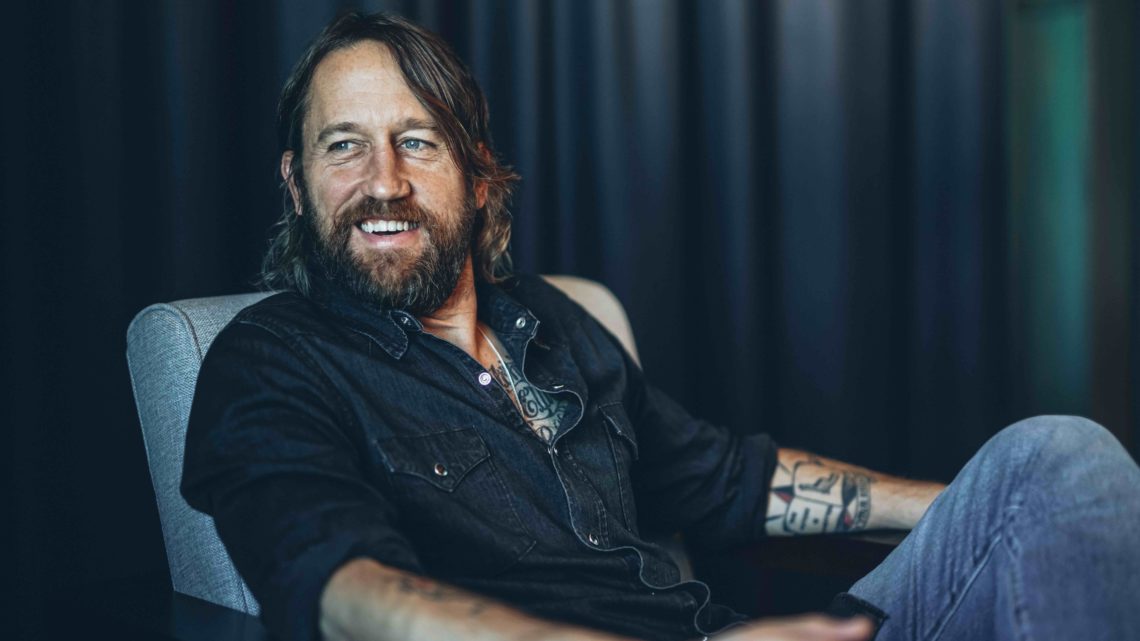 Of the album, Shiflett comments, “I remember one night between Foo Fighters gigs last year I went out for dinner with Dave Cobb to chit chat about making this record. He said he had a vision of me playing through an old Marshall JCM-800. So, when it came time to record, we found one on Craigslist, cranked it up and it was perfect.” Chris continues: “I think this record hits a little closer to mixing everywhere I’ve been musically into one big blender and comes out something a little different. Since it was my second time working with Cobb and Co. out there at RCA Studio A, I kind of knew what to expect as far as his process, so I intentionally didn’t overthink or over-demo the songs because I didn’t want to get too stuck on any ideas I brought with me. I couldn’t be more excited about the results.” 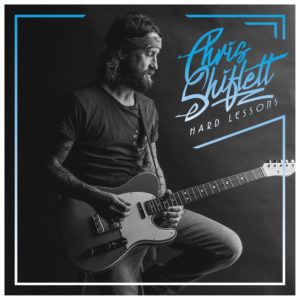 Ahead of the release, each digital pre-order comes with an immediate download of “Welcome To Your First Heartache” as well as the album track “This Ol’ World”.