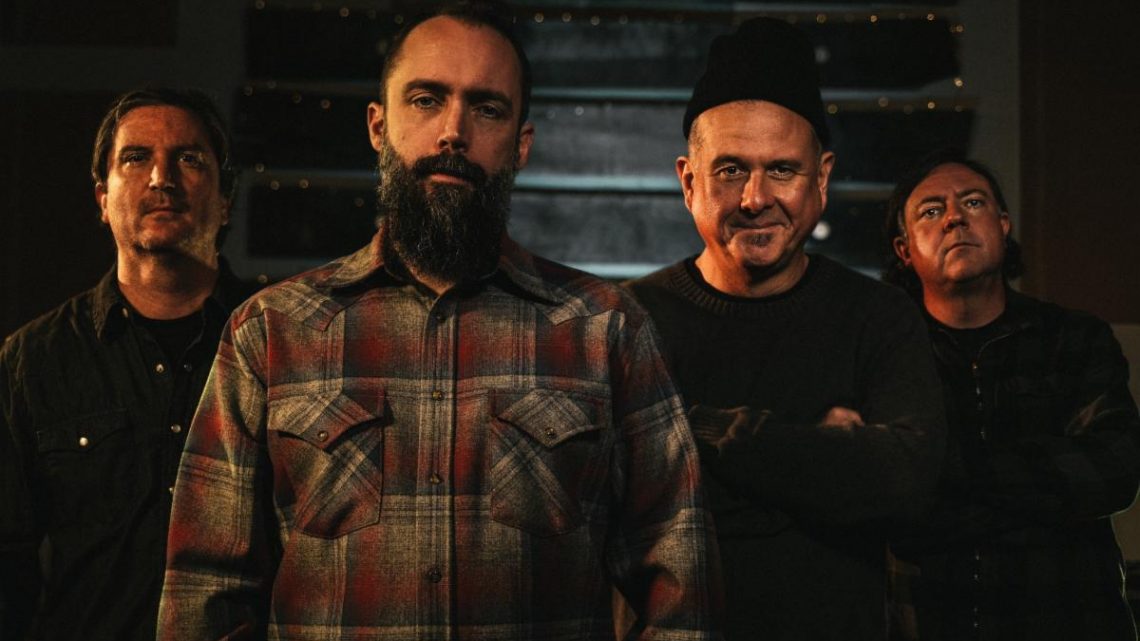 23rd March 2022 0 By John Deaux
The ever excellent, groove masters CLUTCH have announced their return to the UK, as part of an extensive European trek this winter. The UK dates will bookend the tour in two legs, kicking off in Glasgow on November 11th for five UK dates before traversing Europe, returning for another five in December to wrap up at London’s Roundhouse on December 17th. Support is yet to be announced. 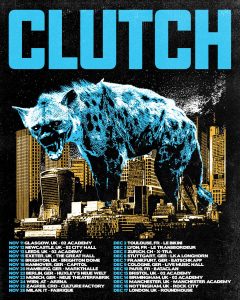 Tickets are available via various pre-sales from today and go on general sale at 10am, Friday 25th March. Order online here.

Clutch are currently on the road in the USA, with special guests EyeHateGod and Tiger Cub until April 10th, then again from April 27th – May 22nd taking along The Sword and Nate Bergman (ex-Lionize).
In other Clutch news, collectors should act fast to snap up a newly released, limited edition Clutch ‘Release The Kraken’ A3-sized print, from acclaimed artist Jimbob Isaac. Signed by the artist and limited to just 150 worldwide, they won’t hang around long! Order here.
Clutch released their twelfth studio album, ‘Book Of Bad Decisions’, through their own Weathermaker Music in 2018. Rolling Stone described the album as “bathed in the grit and liberal fuzz tone that has made their live shows legendary.” The band embarked on a successful co-headlining tour with Dropkick Murphys in 2019, with support from Hatebreed, Amigo The Devil, and Russ Rankin of Good Riddance. Two of the band’s most recent albums, Earth Rocker (2013) and Psychic Warfare (2015), were included in Classic Rock Magazine’s 50 Best Rock Albums of the 2010s.
Stay tuned for new music from Clutch in 2022.