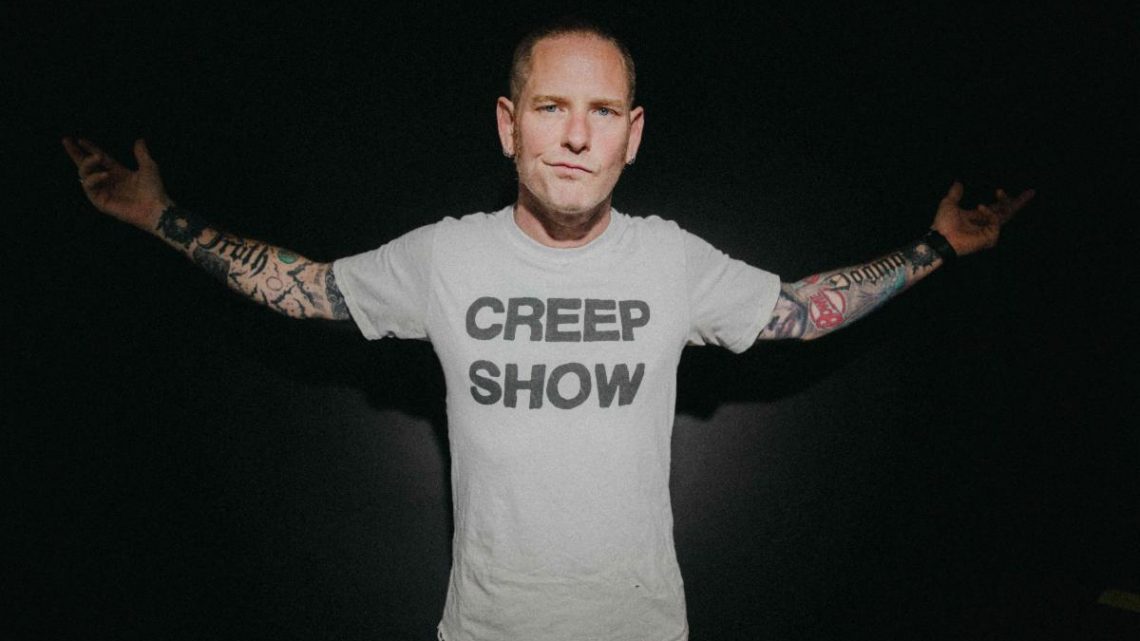 Each song illustrates the broad musical spectrum showcased on this fiery, fearless rock ‘n’ roll opus, as Taylor nods to lifelong influences ranging from hard rock to punk rock and classic rock to hip-hop. On ‘Black Eyes Blue,’ Taylor’s vocals blaze with nostalgia, while on ‘CMFT Must Be Stopped’ his rhymes recall his work on Slipknot’s classic debut and run alongside bulletproof bars from multi-platinum artist Tech N9ne and UK MC Kid Bookie. The track is accompanied by a DJay Brawner directed music video, which sees Taylor taking the CMFT championship belt, while friends such as Marilyn Manson, Lars Ulrich, Rob Halford, Chris Jericho, ZillaKami and more make cameo appearances. Watch it HERE.

CMFT has been a long time coming for Taylor, with newly written tracks alongside some dating back to his teens. Recorded at Hideout Studio in Las Vegas, with producer Jay Ruston and his band—Christian Martucci [guitar], Zach Throne [guitar], Jason Christopher [bass], and Dustin Robert [drums]— the album traces a wild and exhilarating roadmap through Taylor’s musical psyche. ‘HWY 666’ kicks off the album barreling ahead with a devilish twang, while ‘Silverfish’ peels back the layers of Taylor’s songwriting as acoustic guitars build to a highwire balance of hooks and heft. An ominous bass line gives way to pummeling wah-ed out guitars on ‘Culture Head’ and the moving piano-driven ‘Home’ offers a raw glimpse at Taylor’s immense vocal range. 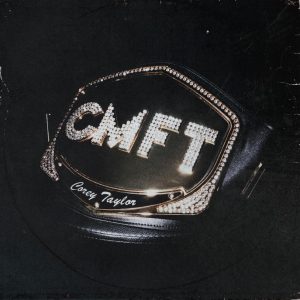