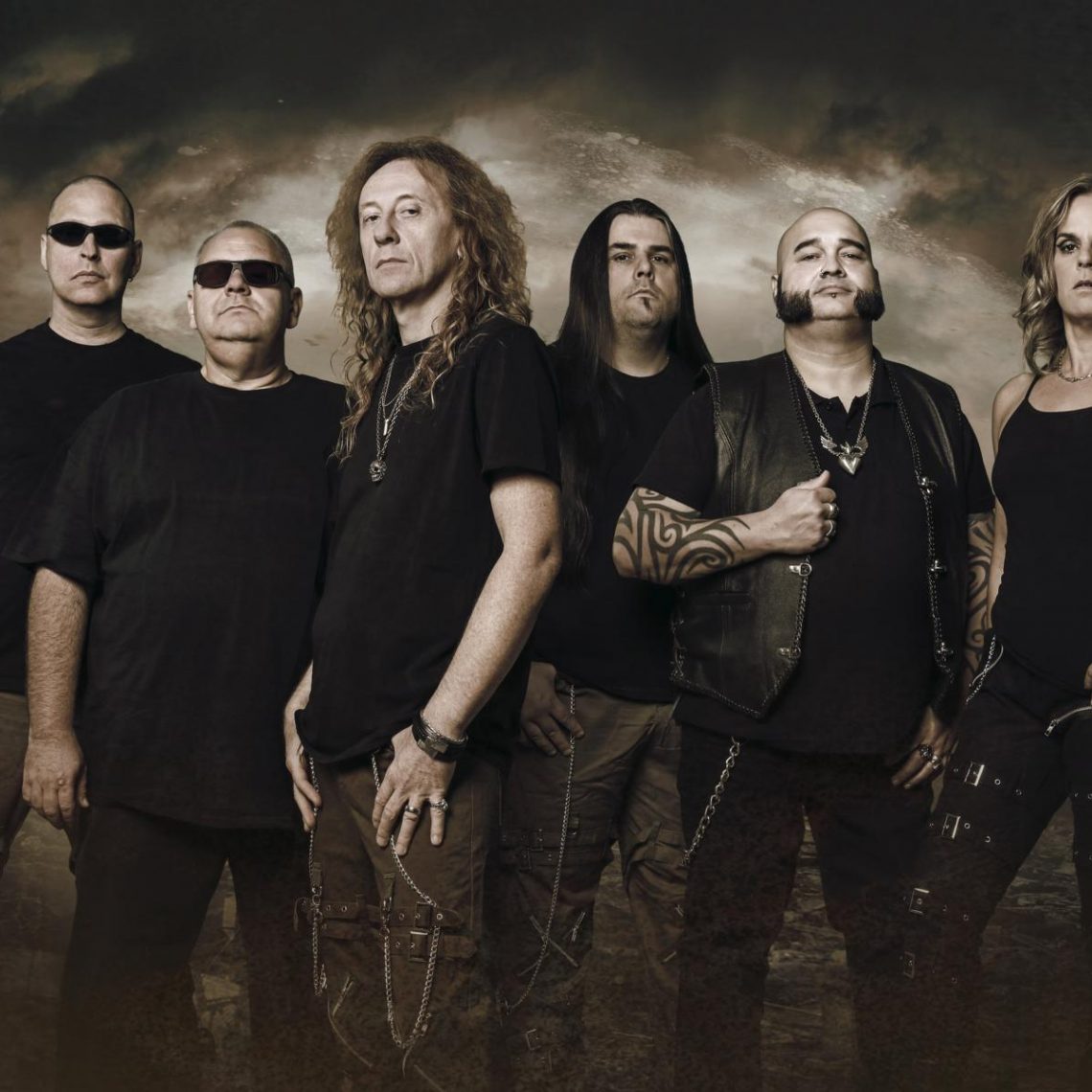 Prepare for an electrifying synergy of industrial harshness and dimness: German pioneers of European gothic metal, CREMATORY, have released their new single, “Unbroken”, off of their upcoming eponymous album, to be released via Napalm Records on March 6, 2020.
Along with a flashing and energetic music video, the monarchs of the night enter their manifestation of autonomy with the second single and title track “Unbroken”, featuring Robse of the German power metal band EQUILIBRIUM. The track impressively represents the quintessence of their upcoming album – the unmistakable, honest message is to stand up for yourself and fight all demons, no matter what your life throws at you.

CREMATORY remain themselves and draw in new listeners with their renowned brutality and expressive strength. Robse’s forceful and raspy growls mixed with Felix Stass’ remarkable voice underline this proper blackness in an industrial guise. The standout track proves that CREMATORY is still at the top of the scene and highlights the bold message: Unbroken – we still keep on fighting.

CREMATORY on the new single:
““Unbroken” is a tribute and a thanks to our loyal fans, who have been supporting and encouraging us for over 29 years. Playing in a band is like being in a relationship – there will always be ups and downs and you have to solve all that to become stronger than ever!”

With Unbroken, the German pioneers of gothic metal present 15 energetic tracks boasting brutal riffs, deep growls and tight drum grooves – proving their diversity even after almost 30 years in the business. In addition to the concise influences of Neue Deutsche Härte, Unbroken appears as a bravura-piece in an industrial guise. 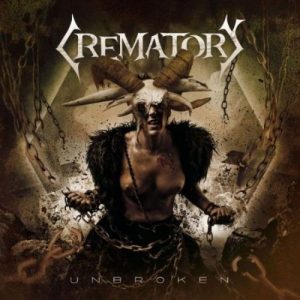 CREMATORY are touring heavily this spring – get the chance to see them live on stage: 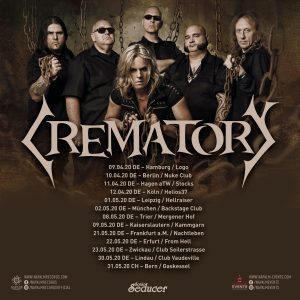 One of the pioneering acts of the potent European goth metal scene in the 1990s, CREMATORY began as a strict death metal unit in 1991 before adding goth and industrial elements into their arsenal. In their 28 year long career, the band around Markus Jüllich released 14 studio albums, three live albums, various compilations and splits and played hundreds of shows around the globe – and they are still hungry for more.

LAMB OF GOD Releases First New Music in Five Years, “Checkmate,” from Upcoming Self-Titled Album, Due Out May 8