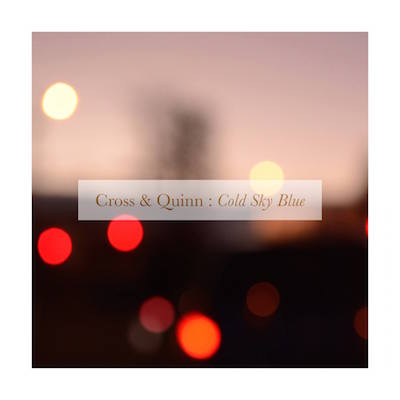 Former King Crimson violin & mellowton player David Cross along with Sean Quinn of Tiny Magnetic Pets have joined forces to create one of the most beautiful progressive & ambient albums to grace the ether.

King Crimson may already be a name familiar to you.

Quinn has stated “I was always interested in ambient music & was working on a solo album which includes a collaboration with Roedelius. I started thinking about other artists I admired involved in ambient music. My all-time favourite band is King Crimson (72-74 line-up) and I was particularly fascinated by David’s contribution to the band – his melodic sense is incredible.”