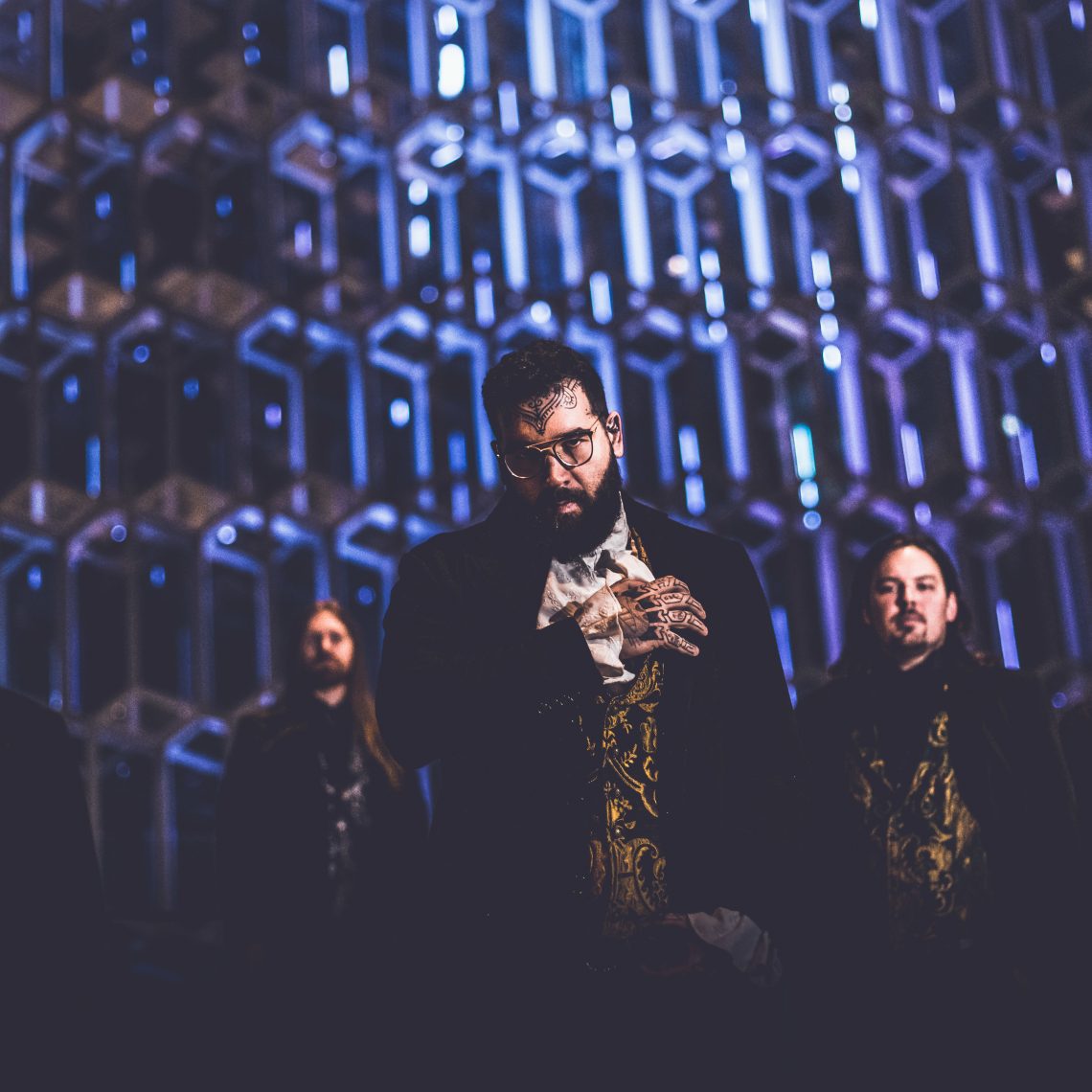 Metal Blade Records is proud to welcome Iceland’s Cult of Lilith to its worldwide roster!

Formed in 2015, Cult of Lilith draws inspiration from multiple genres and time periods of music: metal (and all of its sub-genres), jazz, blues, flamenco, avant-garde, baroque and classical music. Uncompromising, raw and brutal, with hauntingly beautiful melodies, Cult of Lilith is truly unique and diverse, but has a cohesive theme that binds all of their musical elements together.

Cult of Lilith comments: “We are beyond happy to announce this signing with a label which has influenced generations including us. It is an honor to be mentioned among the legendary bands on the roster. We’re certain this relationship will be a fruitful one and we cannot wait for our next steps with the band and for the album release.”

Metal Blade Records USA A&R Ryan Williams adds: “When Dave Otero, the mastermind engineer behind some of our greatest albums from bands like Cattle Decapitation and Allegaeon sends over a new band for you to check out, you give it a solid listen. Iceland’s Cult of Lilith was that band, and having been mixed by Dave, it immediately hit my ear as not only another great mix from him, but a superb death metal album that stood out as intense and professional in a way that fits perfectly with our roster! Today I am happy to welcome Cult of Lilith to the Metal Blade Family.”

After releasing an EP in 2016 and instantly gaining attention in the local music scene of Reykjavík, Iceland, Cult of Lilith‘s founding member, guitarist Daníel Þór Hannesson, put together a full line-up of the band shortly thereafter. Collectively, they all have the same goal: to create challenging and extreme music with an artful image to go along with it.