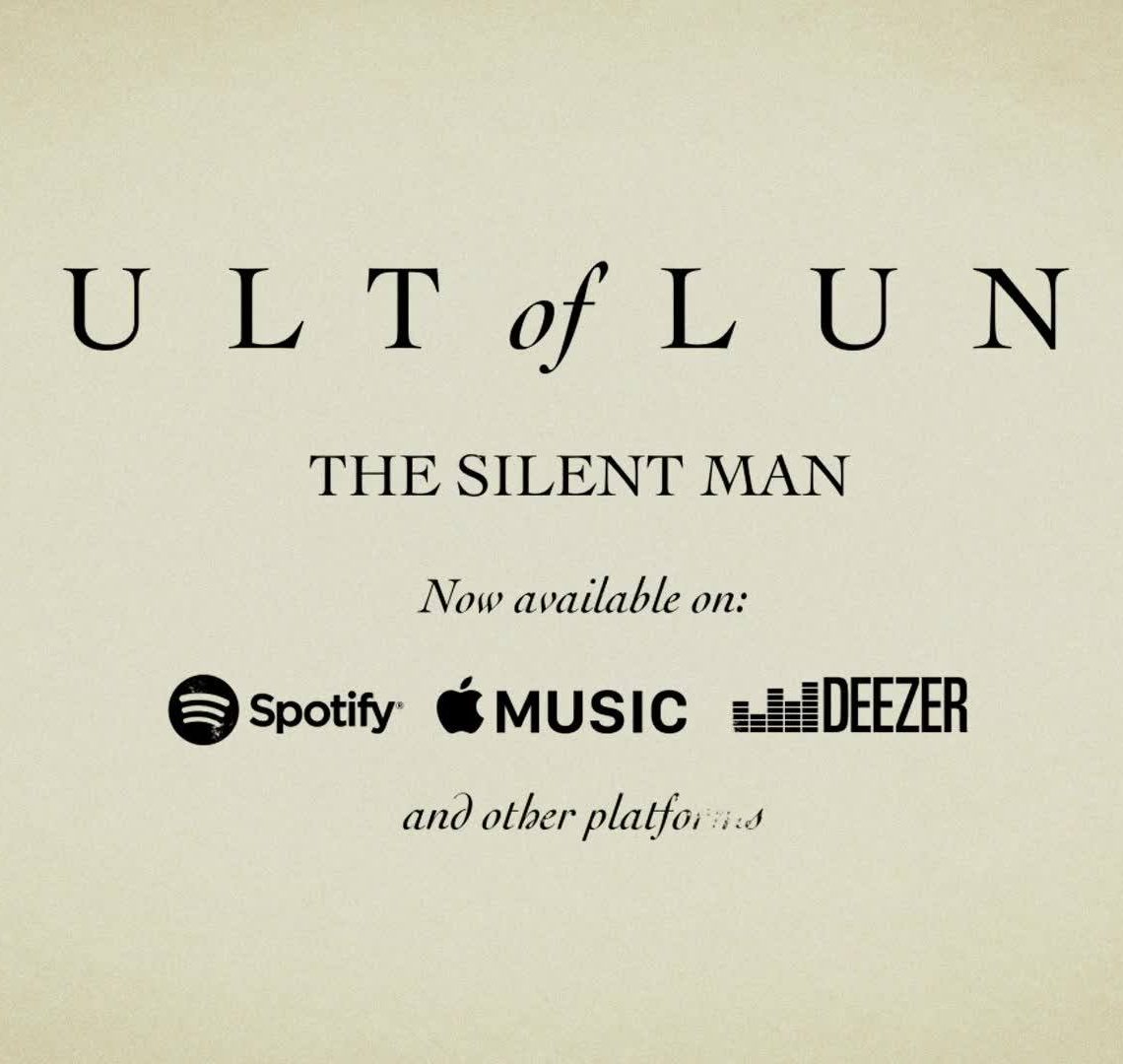 Ahead of their main stage appearance at ArcTanGent festival in August, Cult of Luna have announced that they will return to the UK in November for 2 UK dates in Leeds and London as part of their European tour. They will be joined by Brutus and A.A Williams.

Recently Cult Of Luna released new single, “The Silent Man” – the group’s first taste of new material under their sole name since Vertikal 1&2 (2013). The track will also appear on Cult Of Luna‘s new album, which will be released later this year.

The band are recognised for their apocalyptic live performances that unrestrainedly explore the audience’s imagination, transposing music-triggered sensations visually. Cult Of Luna will bring their stunning live show to fans across Europe – appearing at both festivals this summer, as well as headlining a tour in Nov./Dec. See below for more details. 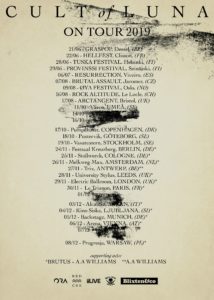