Janet and Justin recently premiered the music video for the title track, “Your Place In The Sun.” The video was recorded at Allstar Music Empire in Flemington, NJ. It features an electrifying performance, giving fans a taste of what they can expect to see at a live show.

Janet Gardner, former frontwoman of Vixen, is back with her sophomore solo album, Your Place In The Sun. The album is out now via Pavement Entertainment and available on iTunes, Spotify, and Amazon. Teaming up with guitarist/songwriter/producer Justin James, this new release is the perfect follow-up to their self-titled debut. Your Place In The Sun combines modern rock elements with the classic sound Janet has become known for in her decades of female fronted and influential fury.

Your Place In The Sun has Janet diving into uncharted waters, showing her willingness to evolve.

“This album includes my first ever and probably only ever recorded guitar solo,” Janet says. “Yikes!” she adds with a laugh.

“Killed it, all right,” Janet jokes before pointing at Justin. “He’s the killer guitar player. 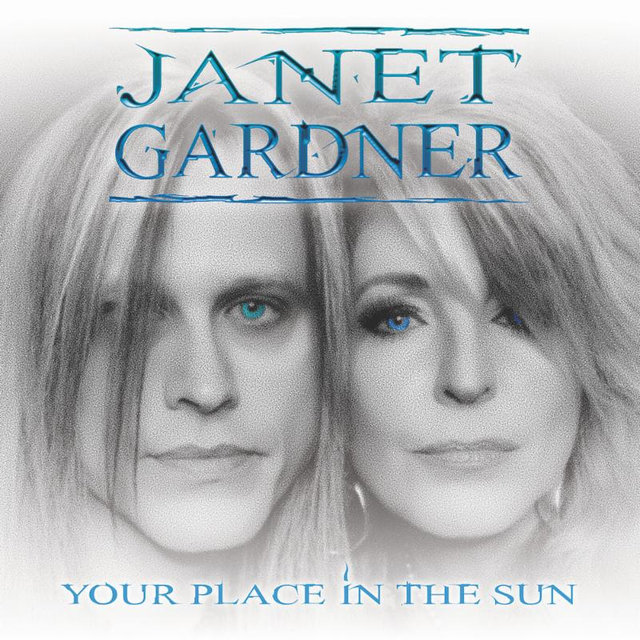 Get ready to rock this summer with Janet and Justin! See the dynamic duo live at these select tour dates.