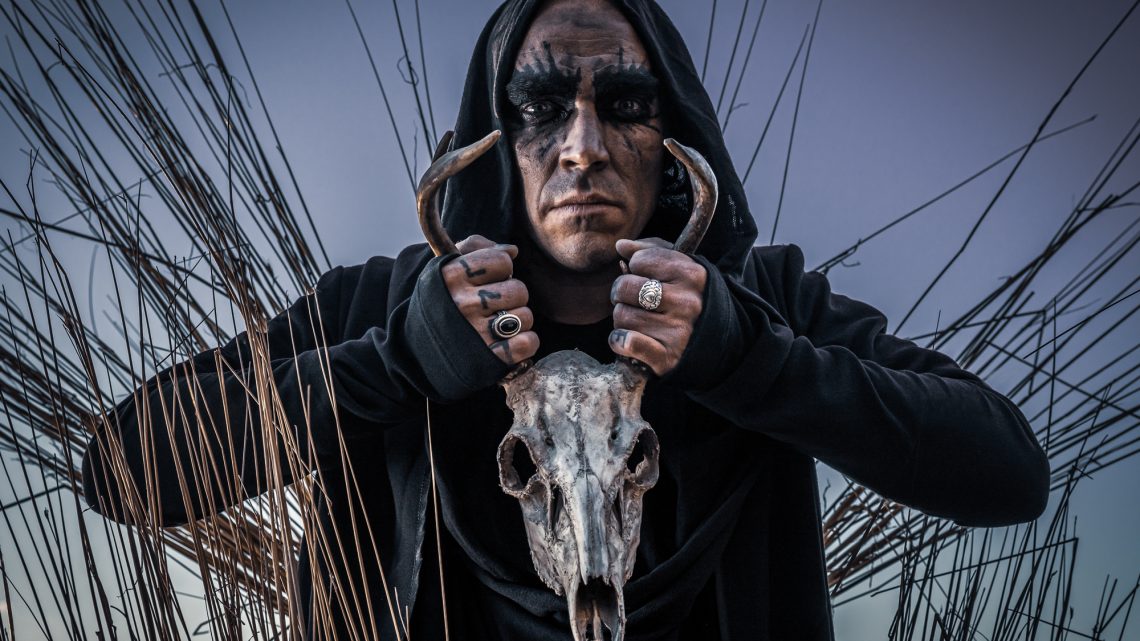 Finally, there‘s a cvlt worth joining! As it often seems modern rock music has lost its sense of palpable danger and mystique, Finnish occult murder pop innovators CVLT OV THE SVN mark its return in full force with their grim, addictive first full length, We Are The Dragon!  Slated for release on May 7, 2021 via Napalm Records, CVLT OV THE SVN‘s debut embodies a reverberating sense of eeriness, danger and fear, enriched with a pinch of gothic romanticism and pitch-black seduction.

With the unveiling of previously-released goth-boppers like “Twilight”, “The Pit”, “Whore Of Babylon” and “Luna In The Sky Forever”, CVLT OV THE SVN have already proven how to successfully merge seething heaviness and sweet pop melodies. Now, the mysterious visionary behind the cvlt, who actually started out as a black metal drummer, finally sets free his casket full of morbid horror theatrics. Inspired by movies like The Exorcist and the all devouring darkness itself, he also draws inspiration not only from the heavy rock genre and greats like Type O Negative and Turbonegro, but the nostalgic influences of mainstream artists like Roxette as well.

Today, CVLT OV THE SVN have shared the new single “My Venom”, a track that will send shivers down your spine! First evoking an eerie horror atmosphere in the verse, the mystical vocal performance of the project‘s mysterious frontman leads into a sweet and seductive refrain shortly after.

“’My Venom‘ represents the issues within my soul. I think it’s important to go and face your fears, or they will rule you. The video has a dark mood, which is what I always want present in my work. I don‘t do the videos with a big crew as I want my own vibe in them. I‘m sort of a dictator in that sense. Spread the word!”

CVLT OV THE SVN‘s sound feels dangerously unsettling, lacing its churning heaviness with pop melodies that travel right through your ears to your central nervous system. Conceptually conveying a variety of extreme emotions, each of the album‘s twelve tracks cut through the noise of society like a razorblade, leaving a long-lasting impression on the listener that‘ll have them clamoring for more!

“When I wrote these songs, I wanted to push people‘s boundaries,” he adds.

In addition to the macabre thrills of their music, there‘s the character he takes on stage, twisting the dagger of perception even further like your favorite horror flick and making for a combined experience that cuts deep and close to the bone.

“It‘s easier to tell those grim stories through another identity, another character. Black cloaks just go with it, obviously. I‘m a big fan of suspense and this kind of content is all about the surprises. I find it is an intriguing realm to explore. Whatever lies ahead, CVLT OV THE SVN will adapt and thrive.” 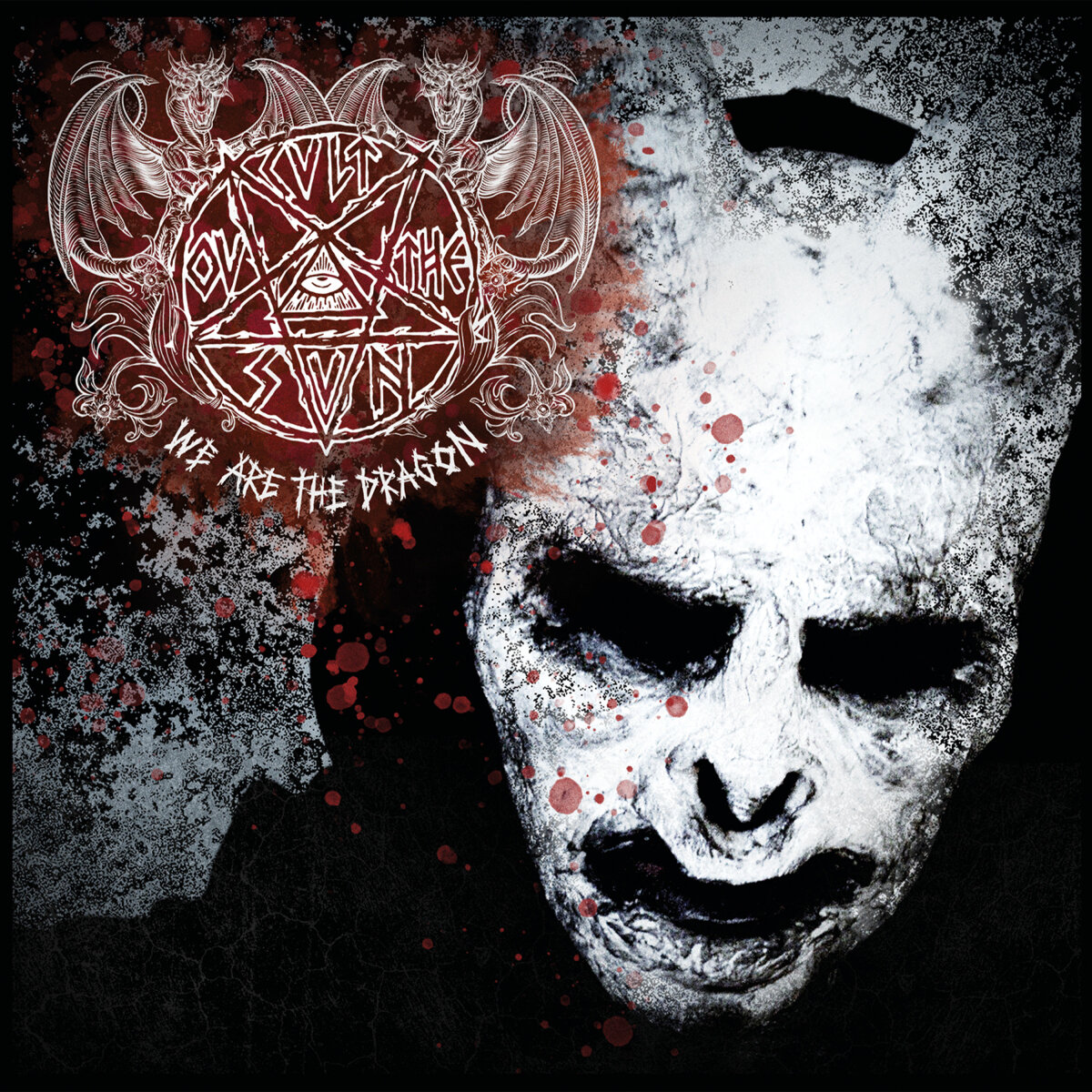 CVLT OV THE SVN‘s We Are The Dragon will be out on May 7, 2021 through Napalm Records and available as CD and Digital formats.