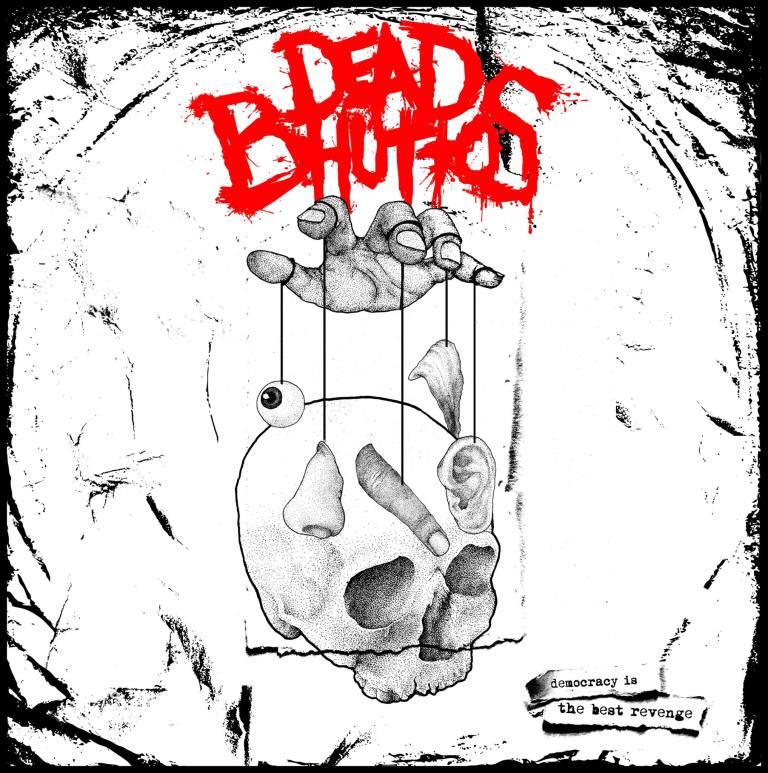 What is a Bhutto? And who are the Dead Bhuttos?

The first question I can’t answer, but the second one is easier: the Dead Bhuttos are a hardcore band from Pakistan.

Actually Bhutto was the president of Pakistan in the early 70s and was executed in 1979. The band name is a very obvious homage to the legendary Dead Kennedys.

Democracy is the Best Revenge is a 3-track EP which weighs in at just over 5 minutes.

If there was a hardcore rulebook, then the Dead Bhuttos have read it over and over until their copy is all dog-earedTim Jones

Hailing from Pakistan is a good thing for a hardcore band. Military regimes and general feelings of downtroddenness by figures of authority is fairly angst-fuelling and is the ideal catalyst for shouty, political hardcore.

So now to business.

Without totally dissecting this release, I’ll tell you this much: it’s fucking awesome. This is hardcore as it’s meant to sound, it’s fast and aggressive with breakdowns, shouty vocals, loud guitars and blasting drums. If there was a hardcore rulebook, then the Dead Bhuttos have read it over and over until their copy is all dog-eared.

And I’m not going to waste anyone’s time comparing Dead Bhuttos to a myriad of other hardcore bands. All I’ll say is if you like hardcore in any way then this is something you absolutely have to listen to.