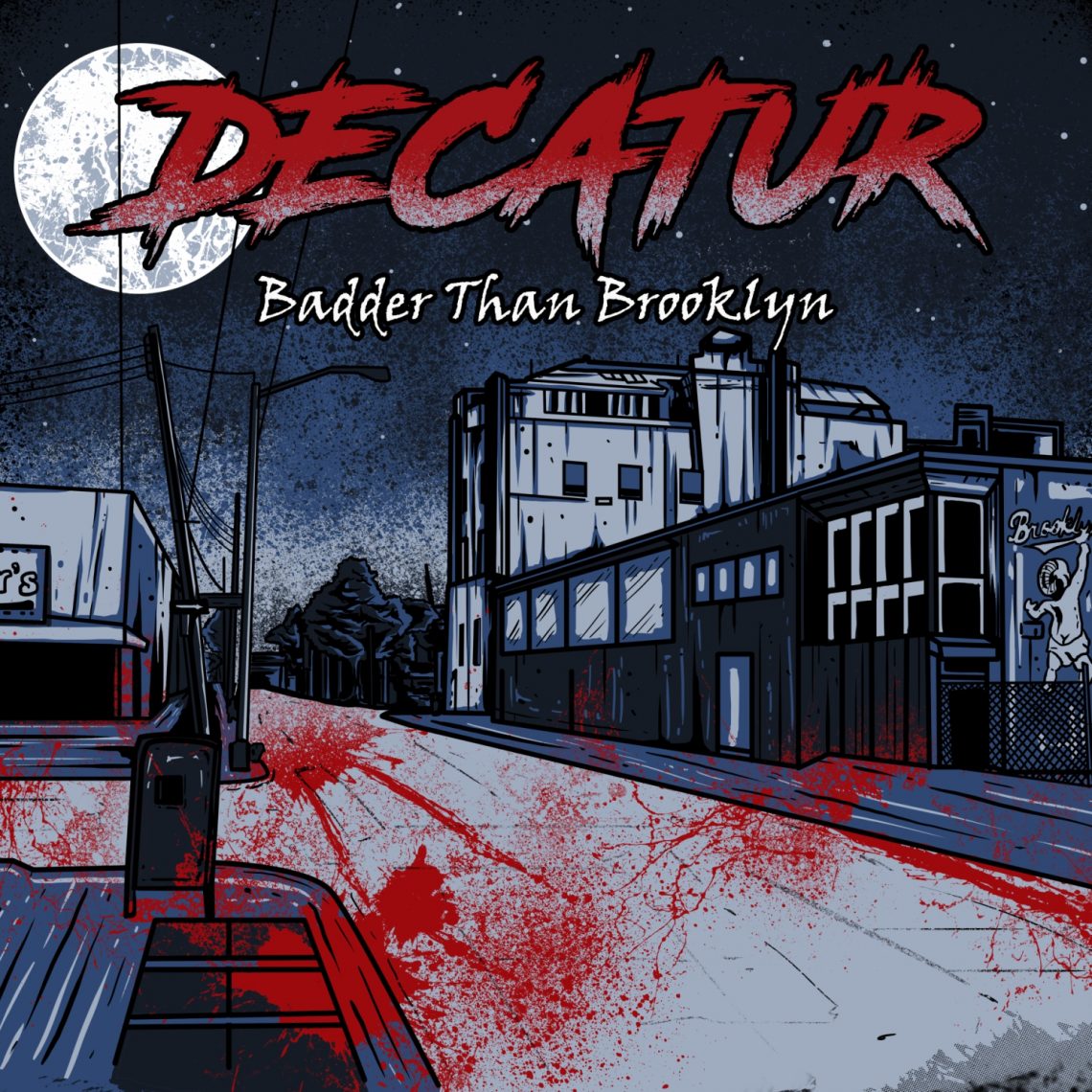 A modern thrash album which feels fresh but pays homage to the legends of the genre.

Toronto, Canada isn’t really the first place you think of when it comes to Metal I wouldn’t have thought… but then you have to remember that this is the same city that gave us Anvil!

This band takes their inspiration from the old school of metal and you can hear flavours of Metallica, Pantera, Testament (especially in the vocals) et al. That’s not to say that they sound like these bands, just that you can hear their influence, in the same way that you can get a sense that the band are also bringing a modern edge to a classic genre.

The album as a whole flows well and there are some really good performances musically and vocally on this 10 song album. This whole album flows well together, has a really good production feel to it too, in that there are 10 songs that you can tell are all by the same band, but it doesn’t get lost within the place where some bands end up of having 10 songs that are all the same. The whole thing was produced by Joe Duplantier of a band called Gojira, who one or two of you may be aware of and I feel that, that really shows in parts in that you can feel there are sections of songs that are stripped down and not too complicated and then there are other sections of songs that have been layered, worked and refined a number of times. Internal War Pt.2 being a case in point (some superb performances brought together to create the albums slow, clean piece) which contrasts completely with title track Badder Than Brooklyn which is very much a Thrashy song in the vein of Anthrax/Testament.

I got gripped by this album immediately, which anybody that knows me will tell you is quite something. Having gotten older and grumpier over the years I have little enthusiasm for anything and find it difficult getting excited about things now… but this album just rocked my tits off if I’m honest. I don’t get that TOO often with new music which is why I enjoy writing for this website, as it gives me the opportunity to get hold of new music which hopefully will give me something to get excited about.

The artwork for the album is playful and quite comic book, but in a good way.

Overall, I’m going to give this an 8 out of 10. I don’t think it’s going to go down in history as a great/classic album, but I do think that it’s a very good album. I feel that song writing from these guys is right up there and will get better with time!

Decatur have just finished up touring across Canada to promote this album so hopefully they’ll have some more live dates soon and if they’re over in the UK, I for one will be getting down to see them!
Score 8/10 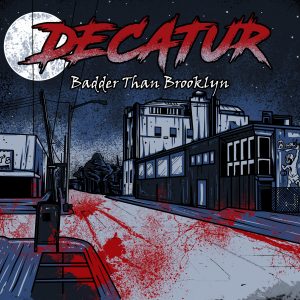