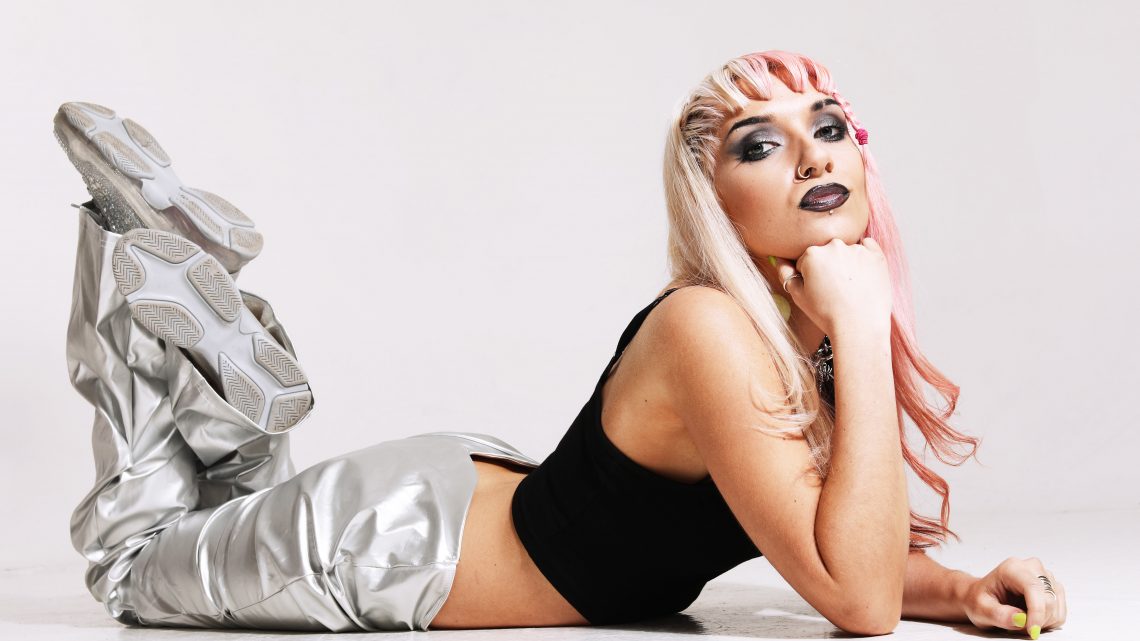 DELILAH BON – the alter-ego of LAUREN TATE from HANDS OFF GRETEL – has announced her first UK tour for the autumn of this year, following the release of her hugely acclaimed debut self-titled album.

Built on the firm foundations of no-nonsense female empowerment, DELILAH BON fuses hip-hop, punk, nu-metal and pretty much everything in between to prick up the ears and turn the heads of an army of women and girls who love what she represents.

“I was touring with my punk band Hands Off Gretel and night after night I was hearing stories from young girls being harassed in the crowd,” Delilah recalls. “When I spoke out online, I was met with resistance, and it infuriated me. I had all these words flowing out of me too fast to write down, so I programmed a beat and started rapping for the first time; it was my motivation during a dark time.”

“The music I make is like Cardi B fronting Slipknot,” she explains, “it’s a mesh of all the styles that have influenced me up to now. I flow between two personas – sometimes I’m sweet and sassy; sometimes I’m screaming at you with an axe.” 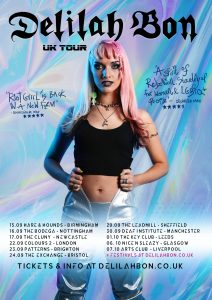 Tickets on sale from 9.00am on MONDAY 21 MARCH via: https://www.delilahbon.co.uk/tour

Listen to the album here: https://www.delilahbon.co.uk/listen