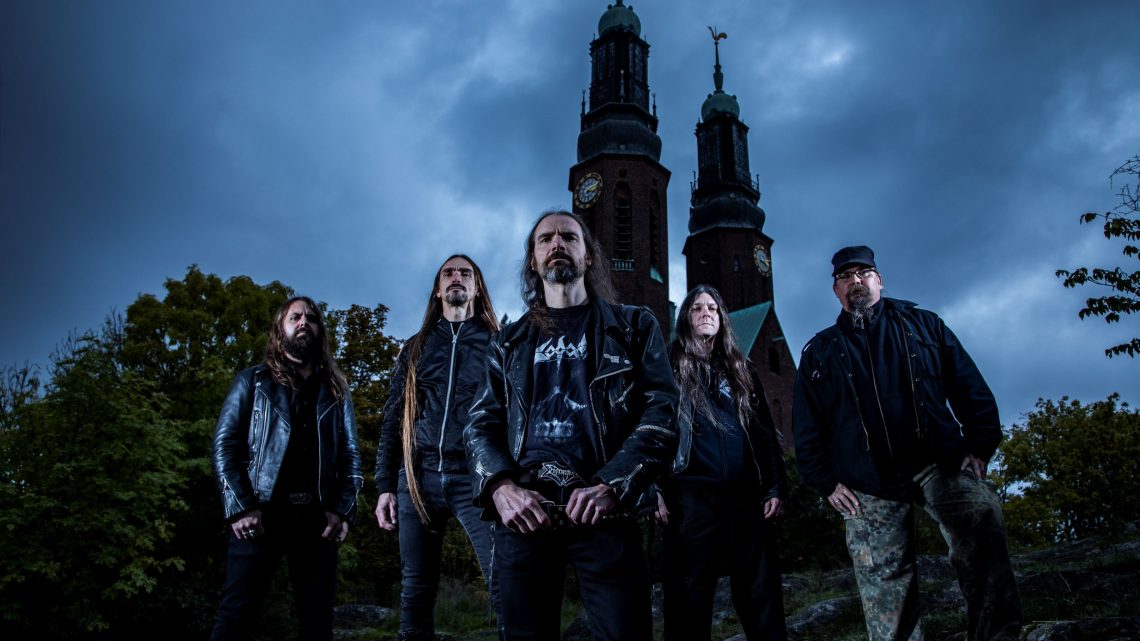 Recently reformed Swedish death metal pioneers DISMEMBER are proud to announce that they have once again joined the ranks of NUCLEAR BLAST RECORDS, where they released their demo, Reborn In Blasphemy (1990), their 1991 debut album, Like An Everflowing Stream, as well as the four records that would follow. In celebration of this announcement, a fully remastered version of Like An Everflowing Stream has been made available on streaming services world-wide today, after it had been absent for quite some time.

Like An Everflowing Stream – hailed by many as one of the best death metal albums of all time – is the first entry in a re-issue campaign of the entire DISMEMBER back catalog, which is currently being remastered from the original albums. Stay tuned for more info on proper LP & CD re-issues that are in the works for late 2022!

Fred Estby (drums) comments:
“After reuniting the original line-up and performing sold out shows in 2019, the axe chopping business needed a solid partner to get the festering complete back catalogue back on the streets. The unholy alliance of 1990 is reconfirmed, Dismember and Nuclear Blast Records are once again a perfect kill team!”

Jens Prüter, Head of A&R Nuclear Blast Europe, adds:
“It’s a pleasure to bring back one of the Nuclear Blast bands of the early days. The 1991 debut album “Like An Ever Flowing Stream” quickly became a Death Metal classic and they haven’t released a weak album until they officially split up 20 years later in 2011. I still remember one of their last shows, in 2008 at the Party-San Open Air, where they played with their buddies Grave and Unleashed – only Entombed was missing to complete the Big Four of Stockholm Death Metal. And it was a pleasure to see them again on their first reunion show in 2019 at the Scandinavian Death Fest in their hometown. Only a few seconds in it was clear that they were back in full force. Welcome back!“ 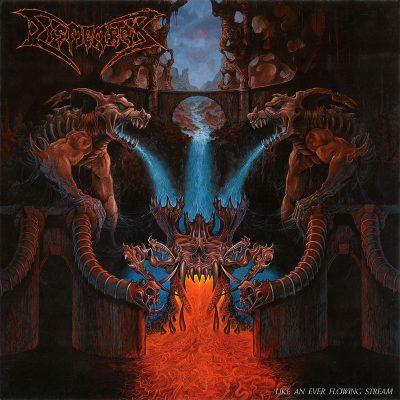