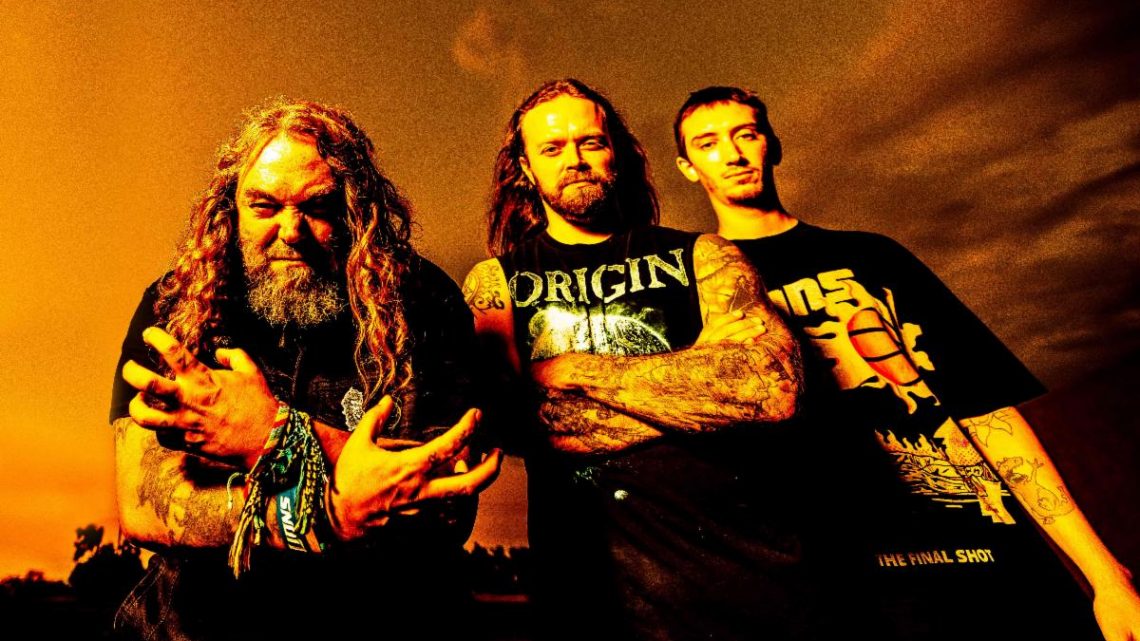 8th July 2022 0 By John Deaux
Underground icon, extreme metal trailblazer, third world warrior, and leader of a diverse and dedicated tribe, Max Cavalera not only survives but thrives, blasting out riff after killer riff. The same spirit which launched SOULFLY in 1997 summons impossibly heavy noise to this day, throwing down ten slabs of monstrous music on the band’s twelfth album, Totem which is set for release via Nuclear Blast on August 5th.
Today, the band releases their third single, Filth Upon Filth.  Watch the animated music video created by Costin Chioreanu below or check out the track on streaming platforms.

SOULFLY’s Max Cavalera comments, “Filth Upon Filth was the first track unleashed to the Tribe last year. Costin has created an amazing, savage rendition of the song! This is a song made by a Headbanger, for Headbangers!”

Last month, SOULFLY dropped Scouring The Vile, featuring a guest appearance from Obituary’s John Tardy, and kicked off their album campaign with lead single, Superstition. Pre-save the album on streaming platforms to be in with a chance of winning a prize or check out full physical pre-order options here.
Talking about the album, SOULFLY’s Max Cavalera informs,

“Totem is a celebration of the spiritual nature. It was a 2-year journey writing with Zyon. This album is about all the joy, the fun and the anger in Metal.” 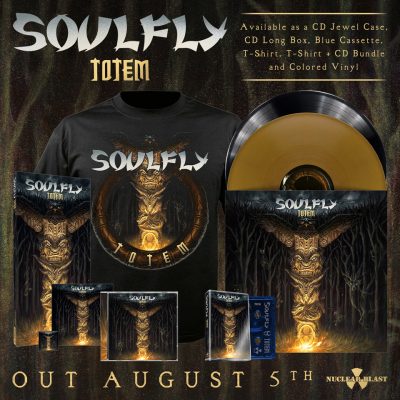 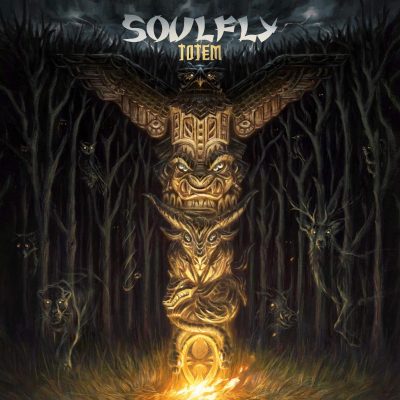