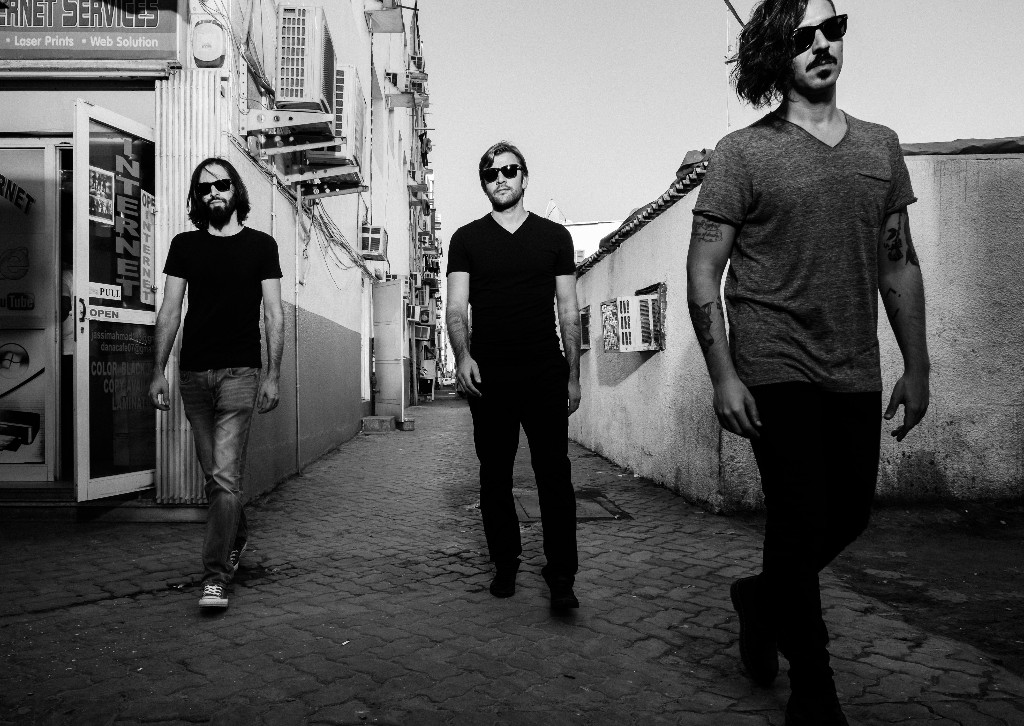 Dubai-based rockers JAY WUD have released a lyric video for their single ‘Empire’, taken from their recent album Transitions.

The band hit the road from today with prog all-star band Sons of Apollo and make an appearance at Amplified Festival, playing two shows in one day. Check them out on one of the following dates:

With members from Lebanon, Serbia and Latvia, JAY WUD are a truly international hard rock phenomenon whose Middle Eastern success has seen them support the likes of Guns N’ Roses, Mötley Crüe and Skunk Anansie, and become headliners in their own right.

With the help of an impressive crowdfunding campaign that raised over $30,000, they were able to complete recording Transitions with Grammy-nominated producer Howard Benson (Seether, My Chemical Romance, Theory of a Deadman) in Los Angeles.

This third JAY WUD album marks a new beginning for the band as they venture into much darker, heavier and more explorative territory. Having honed their craft since 2013, they have emerged as one of the flag-bearers for the Middle Eastern scene that is quickly putting itself on the global rock and metal map.