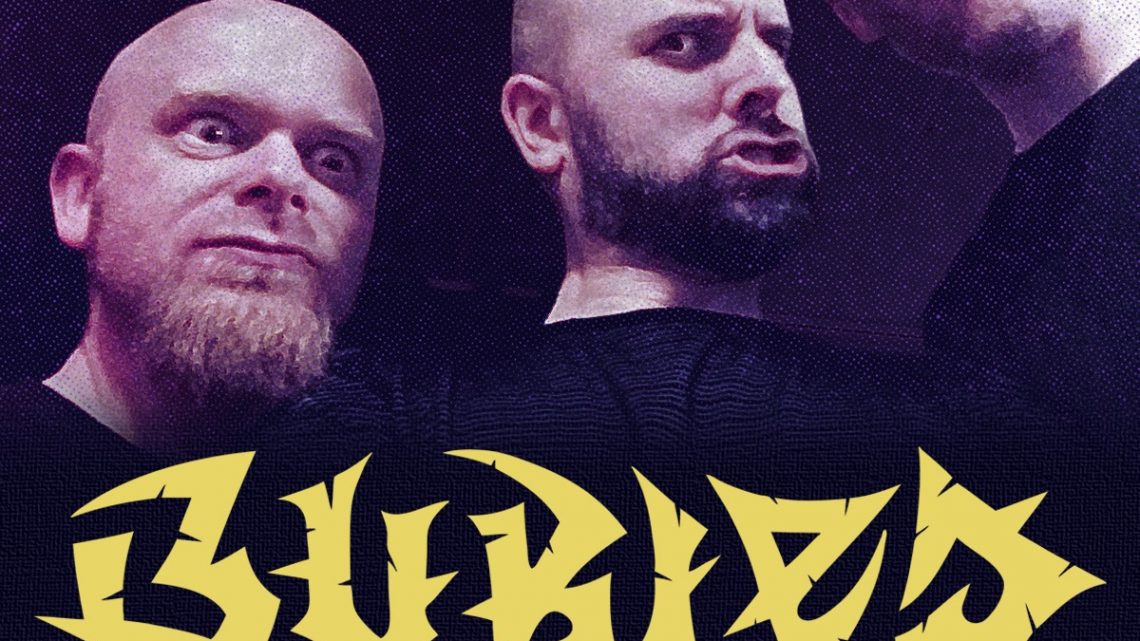 7th January 2021 0 By John Deaux
“PYAEMIA HAS BEEN BURIED. LONG LIVE BURIED!”
Brutal Mind is proud to announce the forthcoming release of Oculus Rot, the debut album from Dutch Death Metal crew BURIED. Featuring former members of PYAEMIA, BURIED pays tribute to old school Death Metal, but with a unique, modern twist. Oculus Rot will be released on February 14.
Lyric and guitar playthrough videos for album track “Retribution” are available at the links below.
BURIED released the following statement concerning the band’s style and the forthcoming album:
“You may remember the brutal vocals of Joel Sta and the insane drumming of Robbe V, as they were part of the brutal death metal band PYAEMIA. Now they’re up for something new: together with Worm on bass –
who also played in PYAEMIA – they have teamed up with Steve on guitars who adds a lot of groove in his songwriting.”
“Bands like Suffocation, Revocation and Decapitated are big influences on our sound, and even Pantera comes to mind. We like it heavy, sometimes with odd time signatures and at the same time we want the audience to bang their heads,” says Steve. “The lyrical theme is about all dark things we call upon ourselves,” Joel adds. “Nothing new on that part, just brutal stuff!”
Soon after the recording of their debut album, Oculus Rot, BURIED signed a deal with Brutal Mind. Now get ready for some sick Death Metal from The Netherlands!
Pre-order:
Bandcamp: brutalmind.bandcamp.com/album/oculus-rot
Brutal Mind Store: https://tinyurl.com/yb4vj59l 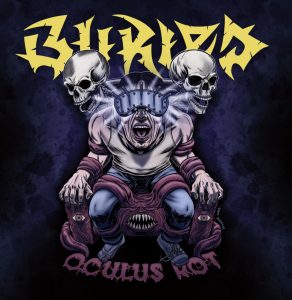 ACCEPT TOO MEAN TO DIE POSTPONED TO JANUARY 29TH 2021